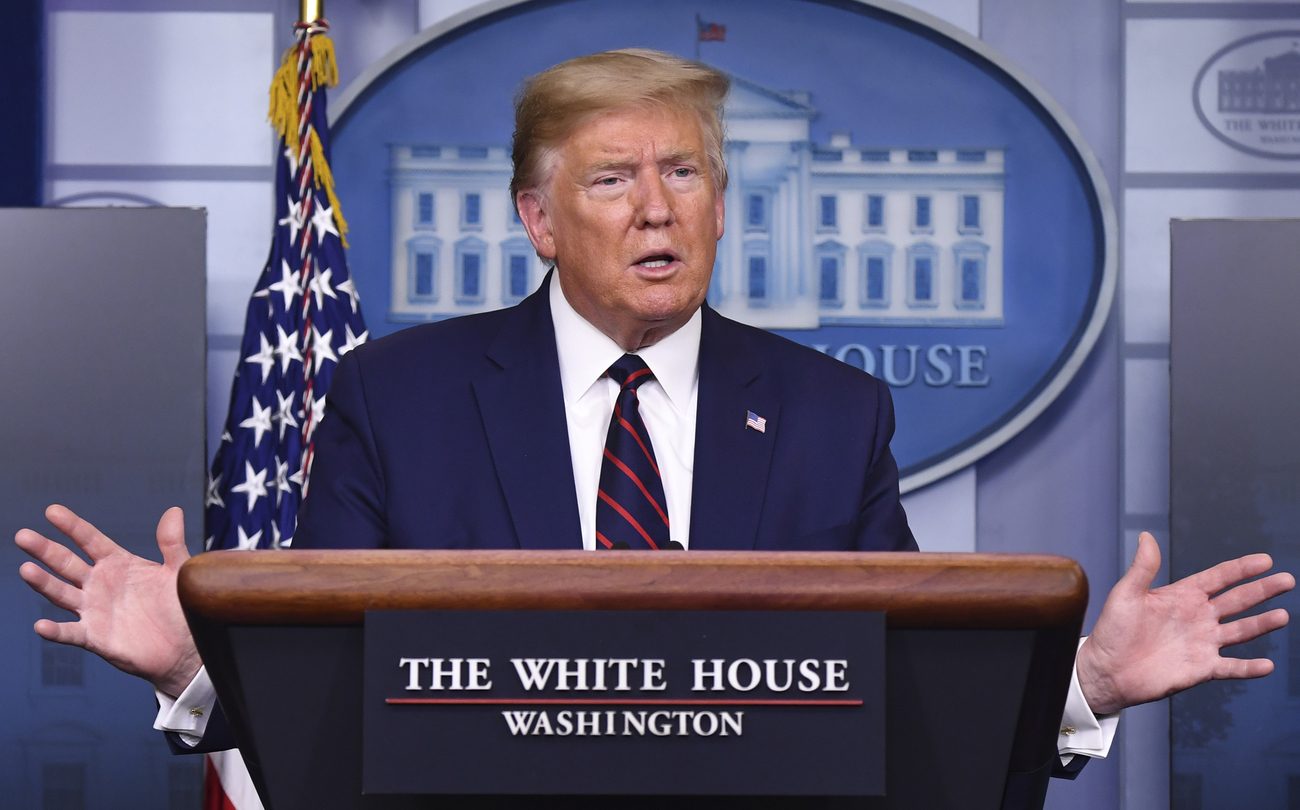 When the novel coronavirus pandemic began spreading across the planet, scientists scrambled to come up with tests that could rapidly detect if someone was infected or not. Unfortunately, after months of using various tests, it’s become clear that some are more reliable than others. In a new study by New York University, researchers put the test developed by Abbott Laboratories through its paces.

The researchers compared results from that test, called the ID NOW molecular COVID-19 rapid test, with the results from other tests known to be more accurate, but also more time-consuming. They found that the ID NOW tests — which President Trump has promoted during a public briefing and is used at the White House — missed at least one-third of coronavirus infections that were accurately detected by other tests.

The ID NOW test claims to produce results in as little as five minutes. Other trusted tests can take anywhere from 45 minutes to over three hours, which is still a lot faster than some of the earliest tests which took even longer. Still, a five-minute COVID-19 test is appealing, but only if it can provide accurate results.

The study looked at over 100 samples taken at New York University Langone Health-Tisch Hospital. Researchers claim to have used the test kits as instructed, adhering to a change Abbott made in its test instructions after previously coming under fire for false-negative results. According to the researchers.

Previously, test samples stored in a solution before testing. Abbott claimed the false-negative results may have been caused by the samples being diluted by the solution and so instructed testers to use dry nasal swabs instead. This was supposed to increase the accuracy of the tests, but the researchers found that when they used the new technique the rate of false negatives went up rather than down, increasing to nearly 50%.

The company has criticized the study, noting that it’s possible that the samples were collected incorrectly and that internal testing shows the tests to be accurate.

“Once again, a study has been conducted using ID NOW in a manner that it’s not intended to be used. It’s unclear if the samples were tested correctly and we’re further evaluating these results,” Scott Stoffel, a company spokesperson, told Yahoo News in an email. “The outcomes in this paper are inconsistent with any experience that we’ve had with this instrument.”

It’s worth noting that the study has not yet been peer-reviewed, and its presence on the bioRxiv server is simply an indication of its existence, rather than its validity. However, if the results prove to be valid after verification, it’s probably time that the White House starts using different tests.