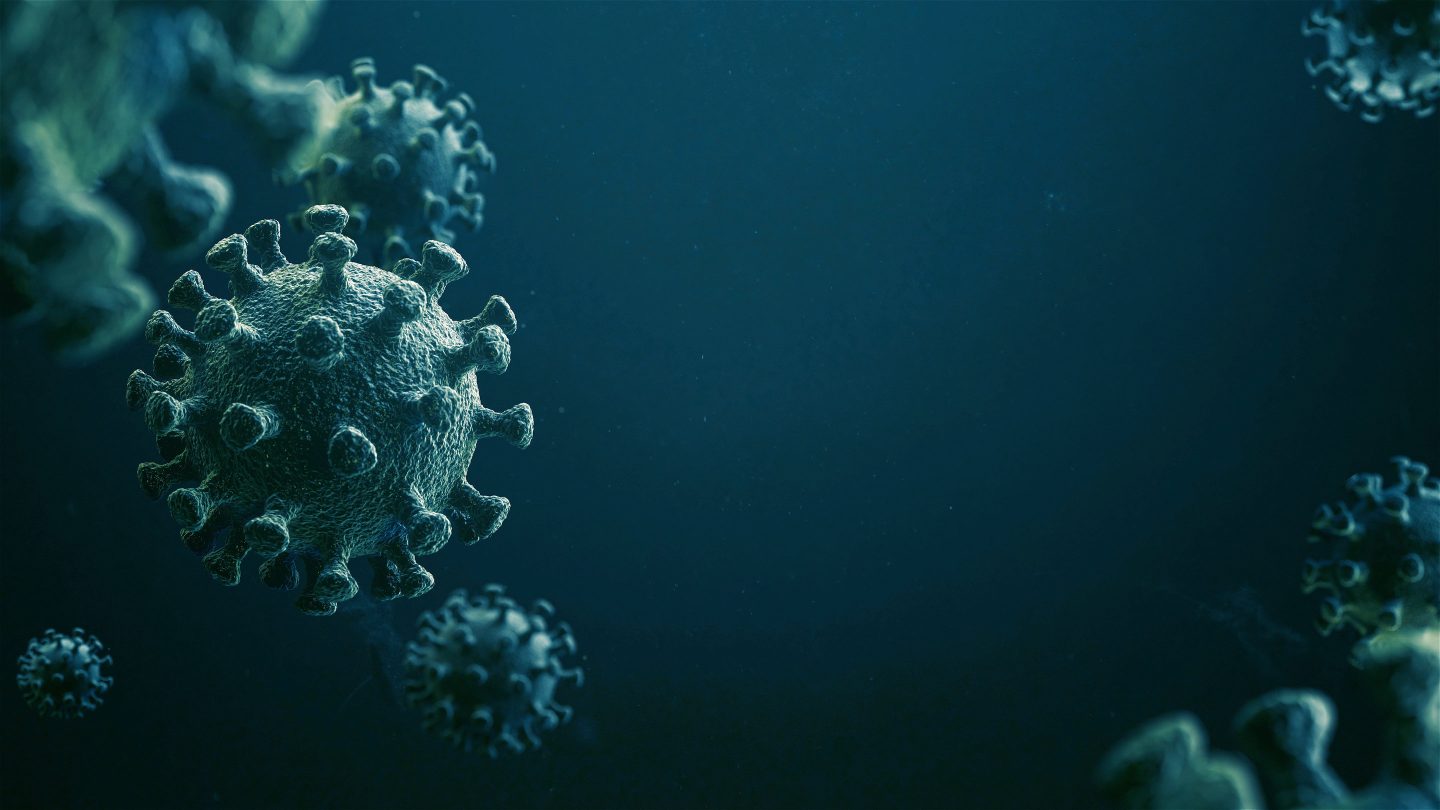 The CDC has been hammered by critics in recent days, following the controversial change to its guidance around coronavirus testing that the agency published on Monday. In short, it recommends that a person who does not have any of the symptoms associated with the COVID-19 virus — even though that person may have been in “close contact” with an infected person for at least 15 minutes — does “not necessarily need a test.”

That’s a major shift in the agency’s previous guidelines around testing, which recommend that people get tested for the coronavirus even if they don’t have any symptoms as long as they think they’ve had “recent known or suspected exposure” to someone with the virus. That’s because of “the potential for asymptomatic and pre-symptomatic transmission” associated with the virus, as the agency included in its previous recommendation. Indeed, there’s abundant research that’s shown people can have the virus and spread it to other people in their vicinity before the infected person even realizes they’re sick. “Shame on the people at the CDC,” New York Governor Andrew Cuomo said in recent days, blasting this shift as “indefensible” — which is also why his state has joined with several others in deciding that they’re going to ignore this change altogether.

Some critics of the agency’s reversal assume that political pressure must have been brought to bear — the idea being that if you recommend fewer tests be done, that would result in fewer cases being announced. And a decrease in the number of cases would, of course, make the US response to the coronavirus pandemic look better, relatively speaking.

However, the governors of three neighboring states — New York, New Jersey, and Connecticut — sent a joint statement to Fox News explaining why they have no intention of letting up on testing as many people as possible for the coronavirus. “Health experts recommend testing close contacts of individuals with COVID-19 to identify and prevent asymptomatic spread,” the statement reads. “This type of robust testing by our states has been a key factor in our success so far to flatten the curve in the tri-state area.

“New York, New Jersey, and Connecticut will continue to follow the advice of health experts to contain and prevent the spread of COVID-19, and therefore will not be changing our guidance that prioritizes testing for this population,” the statement continues. It goes on to blast the new guidance as “not based on science” and having the potential to do lasting damage to the reputation of the CDC.

Speaking to reporters on a conference call, Cuomo doubled down on his criticism of this new posture from the CDC, blasting the agency as either proving their first stance was wrong or that they’ve bowed to political pressure with this new change. Meanwhile, health officials in Florida and Texas, as well as California, apparently don’t intend to follow the CDC’s new guidance, either.

This will not be the policy of the state of CA. https://t.co/TG1mSuiTUQ

CDC director Dr. Robert Redfield tried to clear up confusion around the new guidance via a statement he released late Wednesday night.

“Everyone who needs a COVID-19 test, can get a test,” he wrote. “Everyone who wants a test does not necessarily need a test; the key is to engage the needed public health community in the decision with the appropriate follow-up action.” He added that the new policy was “coordinated in conjunction with the White House Coronavirus Task Force” and “received appropriate attention, consultation and input from task force experts.”