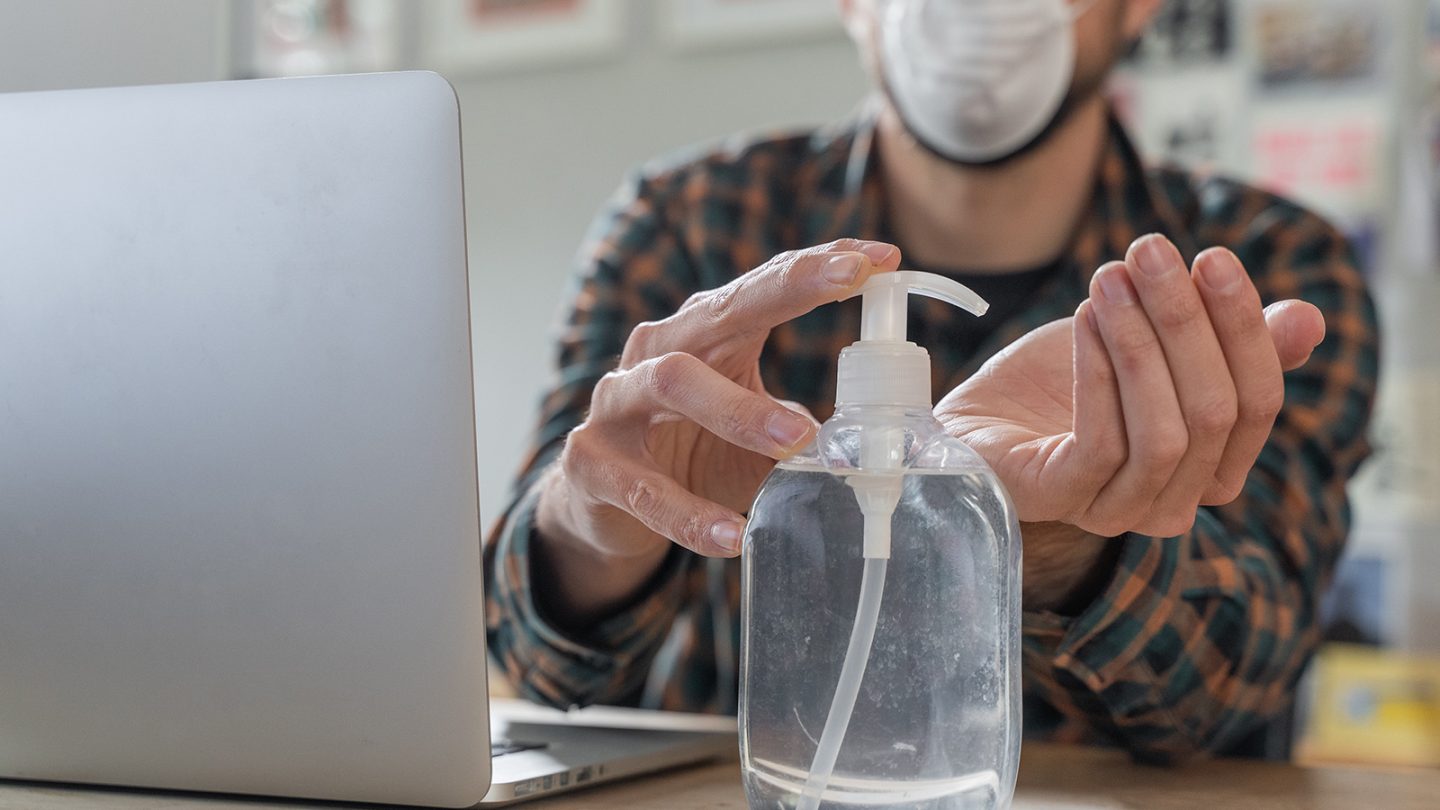 When the novel coronavirus threat emerged in late 2019, the disease was described as atypical pneumonia that presented with symptoms that are also encountered in the common cold or the flu. Fever, cough, and shortness of breath weren’t enough to diagnose the disease clinically, and a test was devised to search for the genetic material from the virus for a positive diagnosis. Since then, doctors observed a variety of unusual symptoms in COVID-19 patients, including heart and neurological symptoms, skin lesions, as well as gastrointestinal symptoms. But the most unusual symptom that has been associated with COVID-19 was the sudden loss of smell (anosmia) and taste (dysgeusia).

Several studies have already proved that patients displaying these symptoms are likely to be infected, and the CDC updated its website to include the loss of smell and taste in the list of possible COVID-19 signs. Not all the people who contract the disease will lose their sense of smell or taste, so these symptoms are not enough to diagnose the new disease without an actual test. Researchers have already offered a potential explanation of why the virus can bind to cells from the olfactory epithelium, and a new study delivers even more details about this bizarre coronavirus symptom.

A study from Harvard that was published in early April without being peer-reviewed revealed that the SARS-CoV-2 is likely to bind to non-neuronal cells in the olfactory epithelium that support neurons. Researchers studied the genetics of the various cells involved in the process of sensing smell and relaying the information to the brain, and concluded the novel virus can bind to them.

A different study from Nicolaus Copernicus University researchers in Poland and was published in ACS Chemical Neuroscience in mid-April. The paper attempts to explain exactly why the virus is likely to infect olfactory cells, and it suggests that tests should target that particular area for early detection of the virus — even in asymptomatic patients. The researchers also warn that further research is required to determine whether the virus can attack the brain through olfactory cells as was the case for the SARS-CoV virus responsible for the SARS pandemic nearly 20 years ago.

“We propose that the olfactory epithelium from the nasal cavity may be a more appropriate tissue for detection of SARS-CoV-2 virus at the earliest stages, prior to onset of symptoms or even in asymptomatic people, as compared to commonly used sputum or nasopharyngeal swabs,” the researchers wrote.

Anyone who has followed COVID-19 news in recent months is aware of the ACE2 cell receptors that the virus’s spike protein hooks up to. Once this link is established, the virus invades the cell and turns it into a factory that can replicate the virus. The replicants are then ejected from the destroyed cell and can infect other nearby cells to repeat the process.

TMPRSS2 isn’t something commonly referred to in COVID-19 news reports, but it appeared in a different study that said a specific type of prostate cancer therapy can regulate TMPRSS2 in the prostate and in the lungs, and potentially reduce the severity of the COVID-19 disease in men.

Getting back to the new study, the researchers found that older mice had higher amounts of ACE2 and TMPRSS2 than younger ones. If the conclusion holds true for humans, it may explain why older people are more likely to get infected and then develop complications. However, the study doesn’t take into account the various medical conditions that are associated with old age, which can reduce the body’s ability to deal with an unknown pathogen, like the novel coronavirus.

The scientists cite other studies that say ACE2 receptors appear in non-neuronal olfactory cells in both humans and mice, which seems to be consistent with what the Harvard study said. TMPRS2 is present both in neuronal and non-neuronal cells. Neuronal expression of both proteins might enable the virus to travel directly through the brain. Otherwise, the olfactory epithelium would act as a reservoir for the virus, which would then move to the lower airways.

The study proposes testing of the olfactory epithelium for early detection of the virus, even in asymptomatic patients, and for lowering the false-negative test results of existing tests.

“Second, it should be noted that brain infection may cause delayed and long-lasting neurological impairment even in patients who no longer show respiratory symptoms and are currently considered recovered,” the researchers wrote. “Therefore, there is a need to establish which cell types in the olfactory epithelium bind and accumulate virus particles and whether the virus is transferred between olfactory epithelium cells.”

The researchers propose that a “hypothetical coronavirus” capable of infecting neurons through the nose “could be much more deadly to humans,” and more research is required.

The study says that future studies should analyze how the virus affects the olfactory epithelium in different age groups.

Finally, the study suggests that more research needs to explain whether the olfactory cells are involved in mediating a rapid response of the immune system after infection and whether any olfactory dysfunctions can be correlated with COVID-19 symptoms and severity