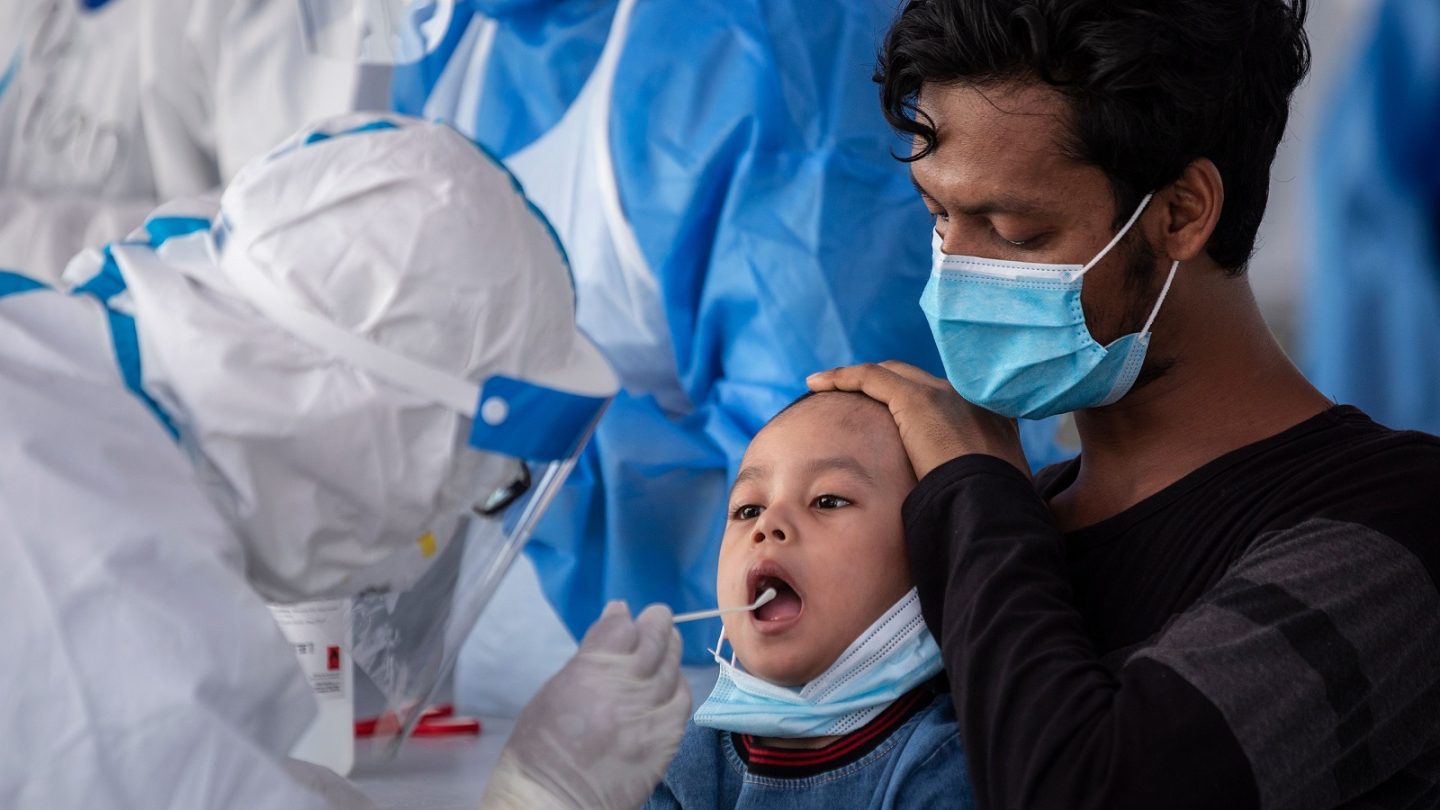 Throughout the novel coronavirus pandemic, we have been told repeatedly that the virus poses a much greater risk to the elderly and those who are immunocompromised than it does to young, healthy individuals. Everything we’ve seen over the past few months has backed up this assertion, but a frightening new development in New York City confirms that there is still much we don’t know about the virus, and that people of all ages need to be careful.

In a health alert disseminated this week, the New York City Health Department announced that 15 children have been hospitalized after exhibiting symptoms compatible with multi-system inflammatory syndrome. All the kids are between the ages of 2 and 15, and were admitted to the hospital between April 17th and May 1st. According to the alert, 10 of the 15 children either tested positive for the novel coronavirus or had positive antibody tests.

As Dr. Demetre Daskalakis, Deputy Commissioner for the Division of Disease Control in NYC, notes in the alert, the symptoms being observed in these children is similar to what was reported in the United Kingdom last month. As with the UK patients, the 15 children in New York City have symptoms typically associated with Kawasaki disease or toxic shock syndrome, such as high fever and elevated inflammatory markers. In addition to these symptoms, Daskalakis says that “more than half have reported rash, abdominal pain, vomiting, or diarrhea.”

The New York City Health Department says that more than half of the patients required blood pressure support and five needed mechanical ventilation, but no fatalities have been reported yet.

“If the above-described inflammatory syndrome is suspected, pediatricians should immediately refer patients to a specialist in pediatric infectious disease, rheumatology, and/or critical care, as indicated,” Daskalakis explained in the health alert. “Early diagnosis and treatment of patients meeting full or partial criteria for Kawasaki disease is critical to preventing end-organ damage and other long-term complications. Patients meeting criteria for Kawasaki disease should be treated with intravenous immunoglobulin and aspirin.”

With more than 170,000 cases of COVID-19 reported in New York City to date, this is clearly a rare occurrence, but an incredibly alarming one nonetheless. If nothing else, it goes to show just how much we still have to learn about the short-term and long-term effects of being infected with the coronavirus, and serves as a warning to those who think they might be immune just because they aren’t 70 years old or immunocompromised.