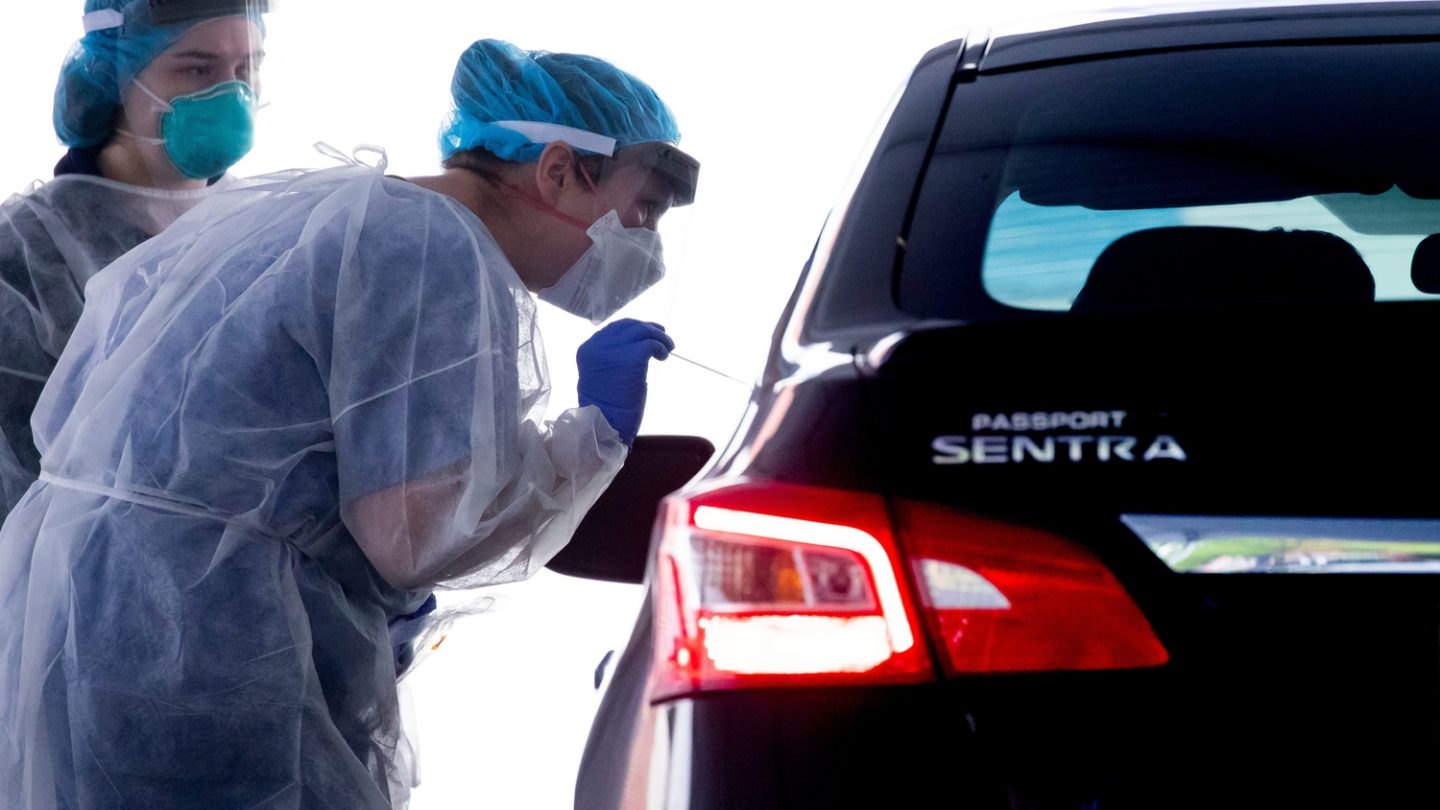 A new study claims that there are several novel coronavirus strains out there, as the virus has undergone several mutations from its original form. The research, which is yet to be reviewed by peers, says the dominant strain is more contagious, although that doesn’t necessarily make it more lethal or resistant to any of the many vaccine candidates. More data is definitely needed before we can draw any conclusions. But it turns out that’s not the only study looking at the genetics of the SARS-CoV-2 virus.

A different study that has already been validated by other scientists seems to back recent findings from Italy, France, and the US, confirming the startling discovery that the virus began spreading worldwide much earlier than we thought. The bad news is that it hasn’t been spreading to such an extent to lead to herd immunity.

Researchers from Britain looked at the genome of the COVID-19 virus from 7,600 cases around the world, concluding that the virus has been circulating since at least last year, and it spread quickly after the first infections. The scientists told CNN that the mutations of the virus reveal no evidence that it’s transmitted more easily than before, or that any known mutations of the virus are more likely to cause a serious case.

“The virus is changing, but this in itself does not mean it’s getting worse,” University College London Genetics Institute professor Francois Balloux said. The scientists looked at samples from different times and places and said the virus started infecting people around the end of 2019. Researchers had previously believed that COVID-19 was only in China at that point in time, and the new revelation helps explain why it was able to spread so quickly.

Researchers from Italy and France had recently discovered evidence that the outbreaks in those countries started at least a month before the first coronavirus patients were confirmed. Autopsy results in the US revealed that people died of COVID-19 complications several weeks before the first officially registered death.

These findings suggest that many more people may have had the disease than we think. Given that many people experience an asymptomatic or mild version of COVID-19, and that the novel coronavirus has symptoms that mimic the flu for many people, a large number of infected people in a country would bring that community closer to acquiring herd immunity. If enough people have had the disease, it’s a lot more difficult for the virus to spread.

For the time being, there’s no evidence that any country has reached that level, and the findings of the new study further support the idea that the virus hasn’t been circulating for long enough. “Everyone was hoping for that. I was too,” Balloux said. At most, 10% of the global population has been exposed to the virus, the scientist said. That would be around 760 million people. As of this morning, more than 3.75 million cases were confirmed via testing worldwide.

Balloux said the virus appeared very recently. “Our results are in line with previous estimates and point to all sequences sharing a common ancestor towards the end of 2019, supporting this as the period when SARS-CoV-2 jumped into its human host,” the study said.

The doctors also said that it’s probably impossible to find Patient Zero in any country, as the virus was infecting people in Europe and US for weeks or even months before the countries confirmed their first cases.

The peer-reviewed study is available at this link.