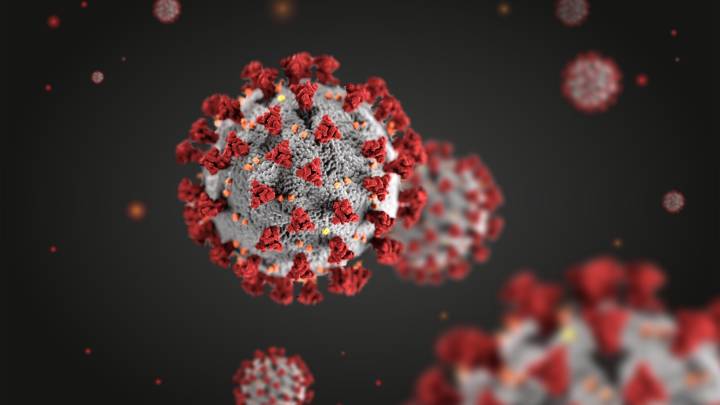 One of the more fascinating aspects of the coronavirus pandemic is that people initially didn’t exactly know what was happening early on. If you go back to news reports from January of this year, you’ll see countless stories with headlines along the lines of “Mysterious virus in China is sending dozens of people to the hospital.” These types of stories would typically include a blurb about how doctors and scientists were initially baffled as to what type of virus they were dealing with.

While the virus was identified in China in late December, it wasn’t until January and February that media outlets in countries across the world began to take serious stock of the situation. In light of that, The Independent recently brought to light the first-ever mention of the coronavirus on the BBC.

The BBC first mentioned the coronavirus on January 12 when reporter Rich Preston noted that “Chinese health officials insist the situation is in hand.”

The report is somewhat jarring because no one at the time had any handle on what was in store. At the time, the virus wasn’t even referenced as the coronavirus but was rather categorized as coming from the same family as SARS (severe acute respiratory syndrome).

The video can be viewed here, with the Independent adding:

On the nine-month anniversary of this first report of the first death from coronavirus, which didn’t have a name at that point, BBC reporter Rich Preston shared the footage on Twitter adding that the importance of the news was so minor that it went out at 5am on a Sunday morning, with officials claiming that the disease was under control and would not be the same as the 2008 Sars pandemic.

Since that first report, the coronavirus has infected more than 38 million people worldwide and has been responsible for more than 1 million deaths. To date, the U.S. has endured the brunt of the virus to the extent that it has seen nearly 7.9 million cases and 216,000 deaths. Other countries hit hard by the virus include India which has seen 111,000 deaths and Brazil which has seen 151,000 deaths. The U.K. meanwhile, saw 655,000 coronavirus cases and approximately 43,000 associated deaths.

Looking back, it’s also interesting to note that scientists and health experts have determined that the coronavirus landed in the U.S. far earlier than initially believed. As detailed by The Wall Street Journal last week, the first coronavirus-related death in the U.S. likely happened as early as February, and that the virus had already started spreading in California, Ohio, and New York in January.

The U.S. banned travelers from China from entering the U.S. on February 2, but the virus at that point had already started spreading. According to disease experts, the “virus was likely spreading to 10 new people every day in California” by January.

A look back at how the coronavirus was covered in the U.K. during the first three months of the year can be seen via the video below.