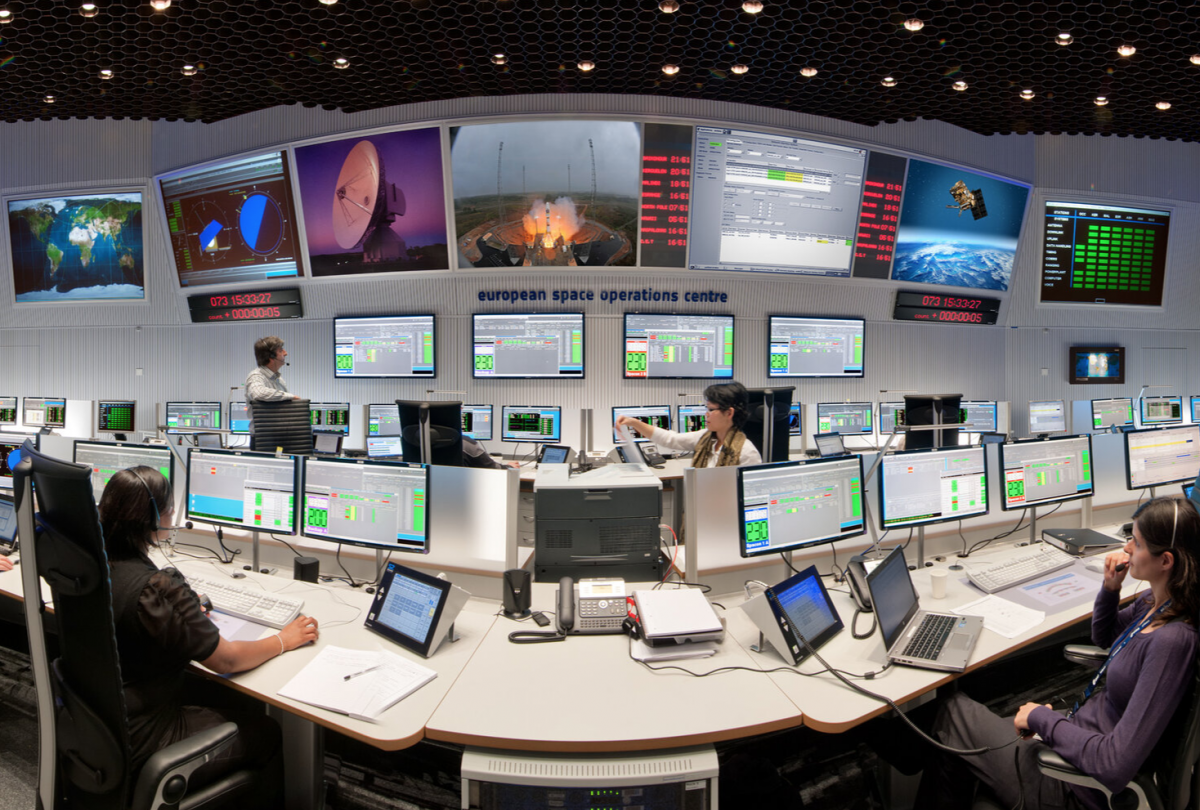 Just about every industry has been affected by the coronavirus pandemic sweeping across the globe. NASA is no different, having recently placed all of its facilities on lockdown and requiring that all but the most mission-critical employees work from home. Now, the European Space Agency is dealing with its own tough decisions in the wake of the crisis and has been forced to place four of its most high-tech pieces of space hardware to sleep… temporarily, of course.

The ESA made its announcement in a press release revealing that the Solar Orbiter, ExoMars Trace Gas Orbiter, Mars Express Orbiter, and a handful of other satellites orbiting Earth into “safe mode.” That’s really just a fancy way of saying they’ll be put to sleep until the science teams responsible for them can begin science operations again.

The problem the European Space Agency has run into here is a simple one: The agency’s high-tech spacecraft are regularly sending back observations and data, and some of them wait for commands to know what to do next. Without the staff at the helm at operations centers, the overall scope of the missions suffer, and resources are ultimately wasted.

All of the spacecraft NASA, the ESA, and anyone else sends into space have finite lifespans. By placing ESA’s machines in safe mode, the agency can preserve some of that life and hopefully get the most out of the spacecraft that have already launched.

“Our priority is the health of our workforce, and we will therefore reduce activity on some of our scientific missions, especially on interplanetary spacecraft, which currently require the highest number of personnel on site,” ESA’s Director of Operations, Rolf Densing, said in a statement. “These have stable orbits and long mission durations, so turning off their science instruments and placing them into a largely unattended safe configuration for a certain period will have a negligible impact on their overall mission performance.”

The agency really had no choice in the matter. Keeping staff from congregating and potentially spreading the virus throughout the rest of the organization is the top priority, and you can’t run these missions without those people in their seats day in and day out.

As for when the missions may get underway again, the European Space Agency can’t say for sure. The most it can offer is a vague window of “the near future,” though with the pandemic situation rapidly changing it’s almost impossible to say with any certainty.