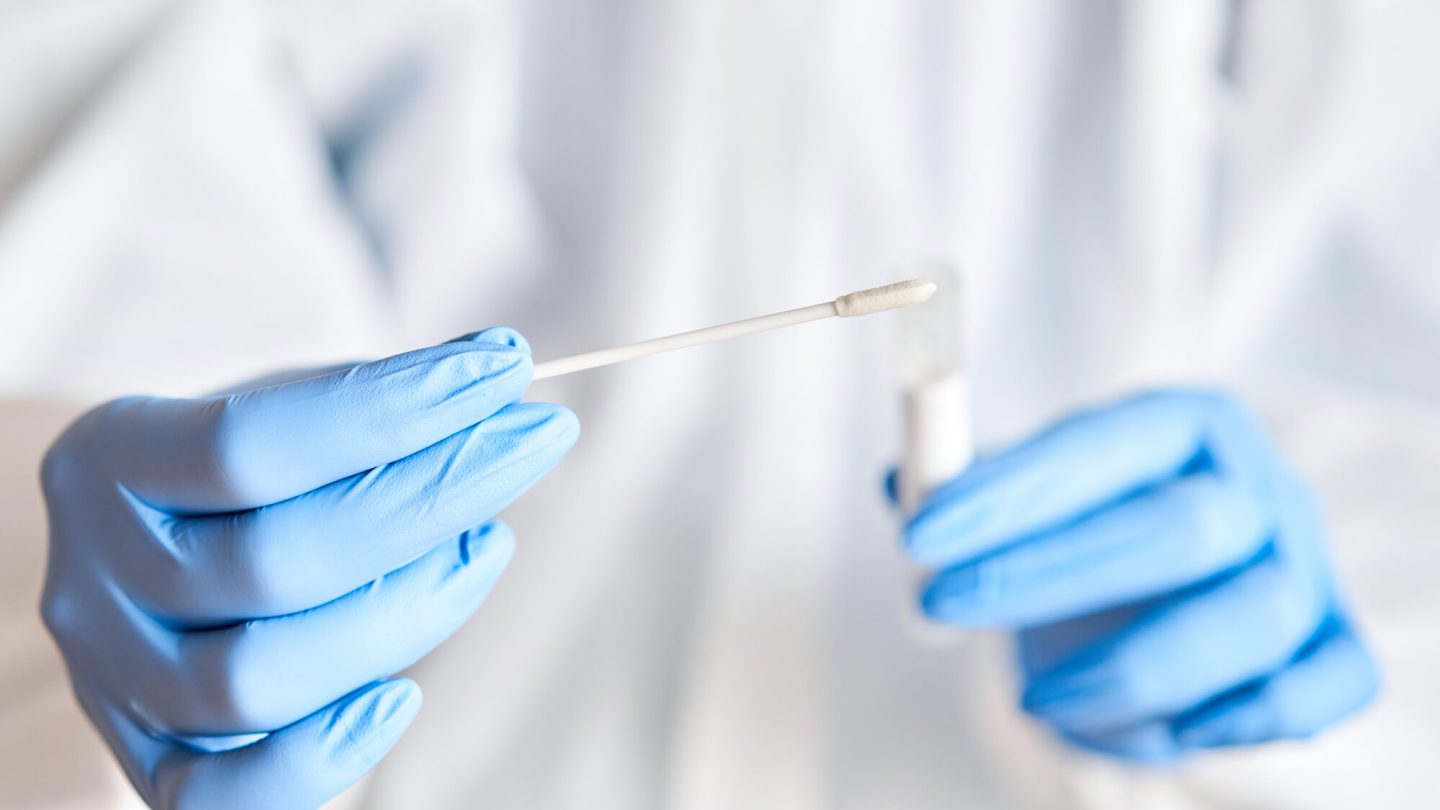 Like any virus, the novel coronavirus has been mutating in humans from the moment it started spreading. One of those mutations is believed to have fueled the initial surges in Europe and the US at the start of the pandemic, which looked nothing like what China experienced in Wuhan. The virus continued to mutate throughout the year and health officials are currently concerned about three particular mutants. The UK strain is highly infectious, but it responds well to vaccines. COVID-19 survivors are also unlikely to get reinfected with this version. The South African and Brazilian mutants are more problematic, as they appear to be able to evade neutralizing antibodies. COVID-19 survivors can be reinfected with these strains, and vaccine efficacy may be reduced.

The World Health Organization (WHO) warned a few days ago in a press briefing that it’s premature and unrealistic to think the pandemic might be over by the end of the year. The number of cases is now rising for the first time in seven weeks, and the world must not let its guard down when it comes to preventive measures. The agency acknowledged the effectiveness of vaccines but noted that developing nations still have no access to vaccines, and that the world needs to work together to suppress the virus. The WHO launched a new clip on YouTube that further advances that idea, explaining how the world can prevent the virus from developing dangerous mutations.

In a new YouTube video that’s less than three minutes long, the WHO does a great job explaining how mutations occur and how they can be prevented. Admittedly, the clip could use a voiceover. Aside from that, it’s the kind of informative video that should be shown everywhere so that people understand why vaccinations and health measures continue to be necessary.

The video explains how mutations occur. It’s not by choice, as the virus has no say in the way a human cell host manufactures virus copies. Genetic coding errors happen all the time, and that’s when the virus ends up developing new strains. Some of the mutations will not be helpful, so they’ll end up dying off in the host. Others will increase infectivity, as was the case with the B.1.1.7 strain found in the UK.

The more the virus has time to replicate, the higher the chances it has of mutating into different strains. And those changes rise exponentially the more people have COVID-19 in the world.

The WHO doesn’t propose any miracle weapon against mutation beyond what we already know. Vaccinations can prevent the virus from multiplying inside the body, as the immune system is already trained to fight it. Health measures, including face masks, social distancing, and frequent hand washing, can also slow down the transmission.

Combined, these two efforts reduce the virus’s ability to spread. In turn, this reduces the risk of the virus evolving into even more dangerous versions. When mutations do occur, they have no hope of surviving if people follow the advice of experts in order to prevent the continued spread of the disease.

The WHO clip also addresses vaccine inequality explaining that the developed countries that will reach herd immunity first aren’t out of the woods. The population might be protected against the current versions of the virus that are spreading in those places. But if the virus can circulate freely in countries with no access to vaccines, then the virus can still mutate in those regions and travel back to the countries that have reached immunity. Should the SARS-CoV-2 virus undergo genetic changes that allow it to evade antibodies, the mutated virus could lead to new epidemics in regions of the world that should already be immune.

The WHO clip follows below.