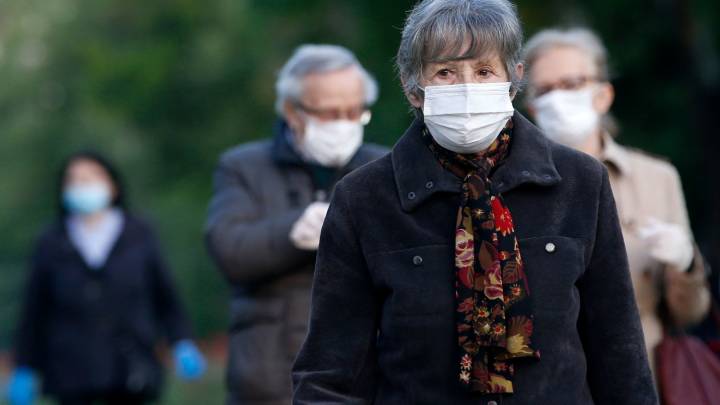 When did the novel coronavirus outbreak start? How did it happen? Who was Patient Zero? These are unanswered questions that China isn’t ready to adequately address. The official line used to be that the virus originated in animals, and the first COVID-19 cluster centered around a local wet market that could have favored the animal-to-human spread of the new infectious pathogen. At the same time, conspiracy theories said that a Wuhan lab is responsible for the spread of the disease. China a few days ago repeated that SARS-CoV-2 isn’t a lab accident, a position it had maintained from the moment these conspiracy theories first emerged. But the government also changed its position on the origin of the virus. China’s CDC director said COVID-19 didn’t start in the wet market, thought he didn’t reveal the actual source.

Separately, research in Italy, France, and the US showed that the illness was spreading in certain communities much earlier than expected. French doctors found COVID-19 cases dating back to late December, as well as suspect cases of pneumonia going as far back as mid-November. The US CDC released new research that said community spread started much sooner than initially believed, as early as mid-January. The first US COVID-19 patient might be traced to late December. Researchers studying the genome of SARS-CoV-2 said China’s first outbreak may date back to October 2019. This brings us to a brand new type of research that may provide the first clues of the start of the Wuhan COVID-19 epidemic: Satellite imagery of Wuhan hospital parking activity.

Researchers from Boston Children’s Hospital released a study in preprint form over on the Harvard DASH server providing evidence of increased patient activity last fall, which could be an indication of the early days of the pandemic.

The scientists compared photos taken as early as August 2019 to imagery from the previous year. Obtained from commercially available satellites, the images showed that more cars were parked around Wuhan hospitals as early as 3 months before the new disease was first acknowledged. This isn’t enough evidence to prove that’s when the coronavirus pandemic started. Still, it certainly indicates that more people were seeking medical attention than usual, and that’s consistent with an outbreak of an infectious disease. The images showed “a steep increase in volume starting in August 2019 and culminating with a peak in December 2019,” the team said.

Additionally, the researcher looked at what Wuhan residents were searching for online during the same period and found that more people were looking at China’s search engine Baidu for symptoms that can appear in COVID-19 cases.

Images for Tianyou Hospital showed 285 parked vehicles for October 2018, a 67% increase compared to October 2018 when 171 cars were parked. The researchers observed similar increases at other Wuhan hospitals, noting an uptick in traffic as high as 90%.

“Individual hospitals have days of high relative volume in both fall and winter 2019. However, between September and October 2019, five of the six hospitals show their highest relative daily volume of the analyzed series, coinciding with elevated levels of Baidu search queries for the terms’ diarrhea’ and ‘cough’,” the researchers said.

This is circumstantial evidence at best, as there’s no way to prove that SARS-CoV-2 was responsible for sending people in droves to hospitals and searching online for those two particular symptoms. “This is all about trying to piece together a complicated puzzle of what was taking place at the time,” Dr. John Brownstein told CNN.

“The data is actually especially compelling because we saw increases in people searching for gastrointestinal disease — diarrhea — which were increasing at a level that we hadn’t seen at all, historically, and we now know now that gastrointestinal symptoms are a really important marker for COVID,” Brownstein added. “A huge percentage of people that actually end up testing positive in Wuhan actually had presented symptoms of diarrhea.”

Brownstein, Boston Children’s Hospital chief innovation officer, said the same team showed a few years ago that parking lots can be an indicator of something happening in the population. “You could predict flu season just by looking at the parking lots,” referring to parking activity in Latin America during the flu season.

Brownstein also pointed out that the satellite images like the ones above, can’t definitely prove that the increased activity is related to the new virus.

“While we cannot confirm if the increased volume was directly related to the new virus, our evidence supports other recent work showing that emergence happened before identification at the Huanan Seafood market,” he said.

But the scientist added the discovery might be a sign that the novel coronavirus evolved naturally in southern China and was circulating as early as August or September of last year. Also, Brownstein explained that the same thing could have happened in the US, and similar warnings could be easily missed.

As with many other COVID-19 studies, this research hasn’t been verified and could benefit from more data. But if Brownstein and his team are right, health officials might use similar technology to predict potential infectious diseases before they develop into pandemics.