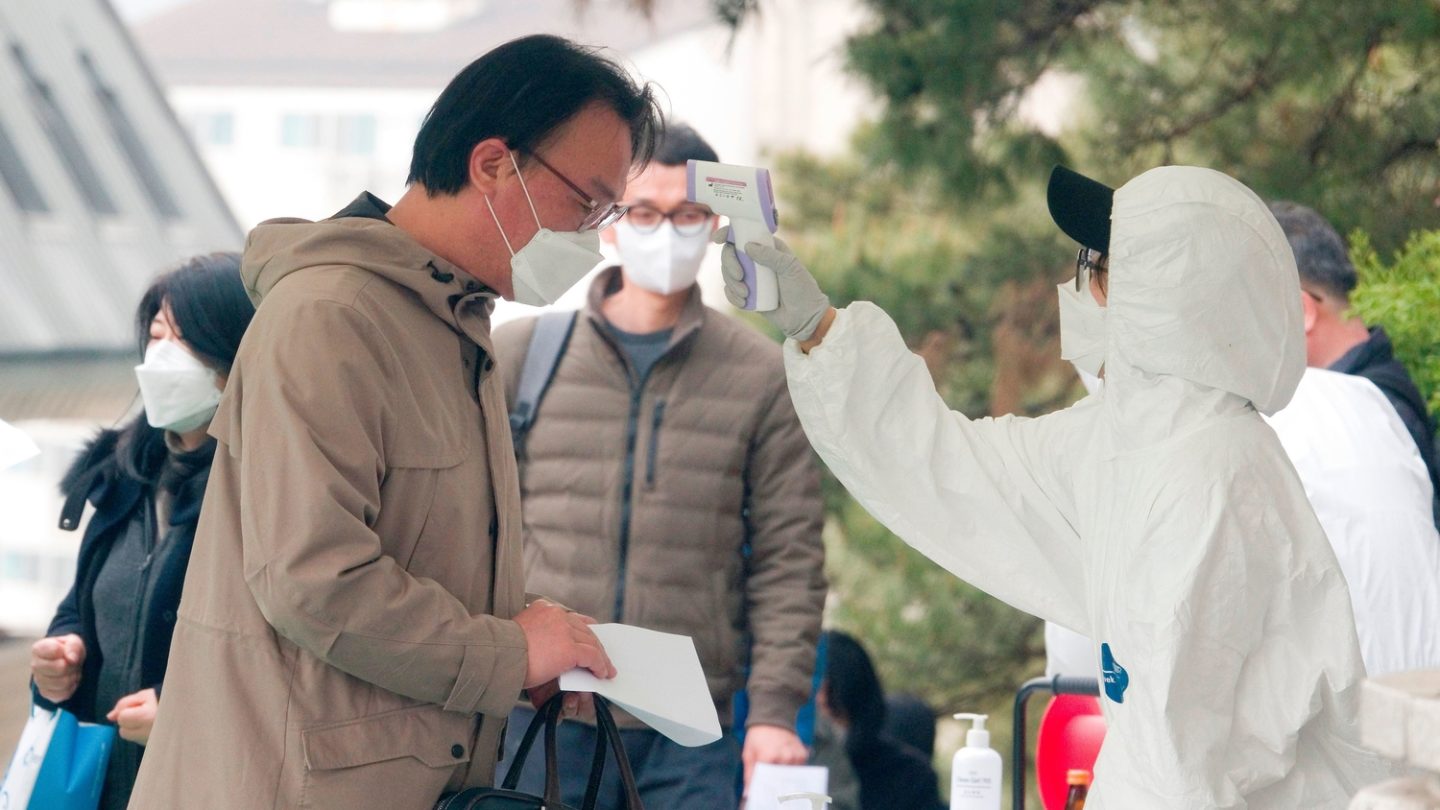 In recent weeks, coronavirus data out of South Korea has sparked alarm around the globe, with scientists and researchers having been stumped as to the cause of some COVID-19 patients showing a relapse of the virus after having been declared cured — and even testing negative afterward. That puzzling phenomenon has also sent researchers scrambling to figure out not only why that’s happening but whether patients are contagious at that point of reinfection, and whether they can infect others. This was all based in part on observing South Korea, which is one of the few countries that has seemed to get its coronavirus epidemic under control. That is, until a growing number of people started testing positive for the virus a second time.

On Wednesday, meanwhile, infectious disease experts in South Korea announced at least a small bit of good news amid a pandemic in which such announcements have been hard to come by. Dead but lingering fragments of the virus have been identified as the likely reason why nearly 300 people in the country recently tested positive again for the virus after having first seemingly made a full recovery from it.

According to local media accounts, Oh Myoung-don — who heads up South Korea’s central clinical committee for emerging disease control — said during a press conference that the recent coronavirus testing which purported to show reinfections, in actuality “detected the ribonucleic acid of the dead virus.”

This came after the Korea Centers for Disease Control and Prevention (KCDC) said a little more than a week ago that it had identified 163 cases of patients who tested positive again after their recovery. That number more than doubled in a week. Studies have shown that a COVID-19 patient could be infectious as many as eight days after their symptoms have gone away, and the patient would still test positive during that time.

According to The Korea Herald, 263 people in Korea as of Sunday had tested positive for the disease again after having previously been declared free of the virus. The new findings about false positives also apparently confirm an earlier pronouncement from the Korea Centers for Disease Control and Prevention, which said that patients who catch the virus more than once have minimal contagiousness — an assessment confirmed by citing culture tests of the virus that failed to find live virus traces in any of the patients who recovered from COVID-19.