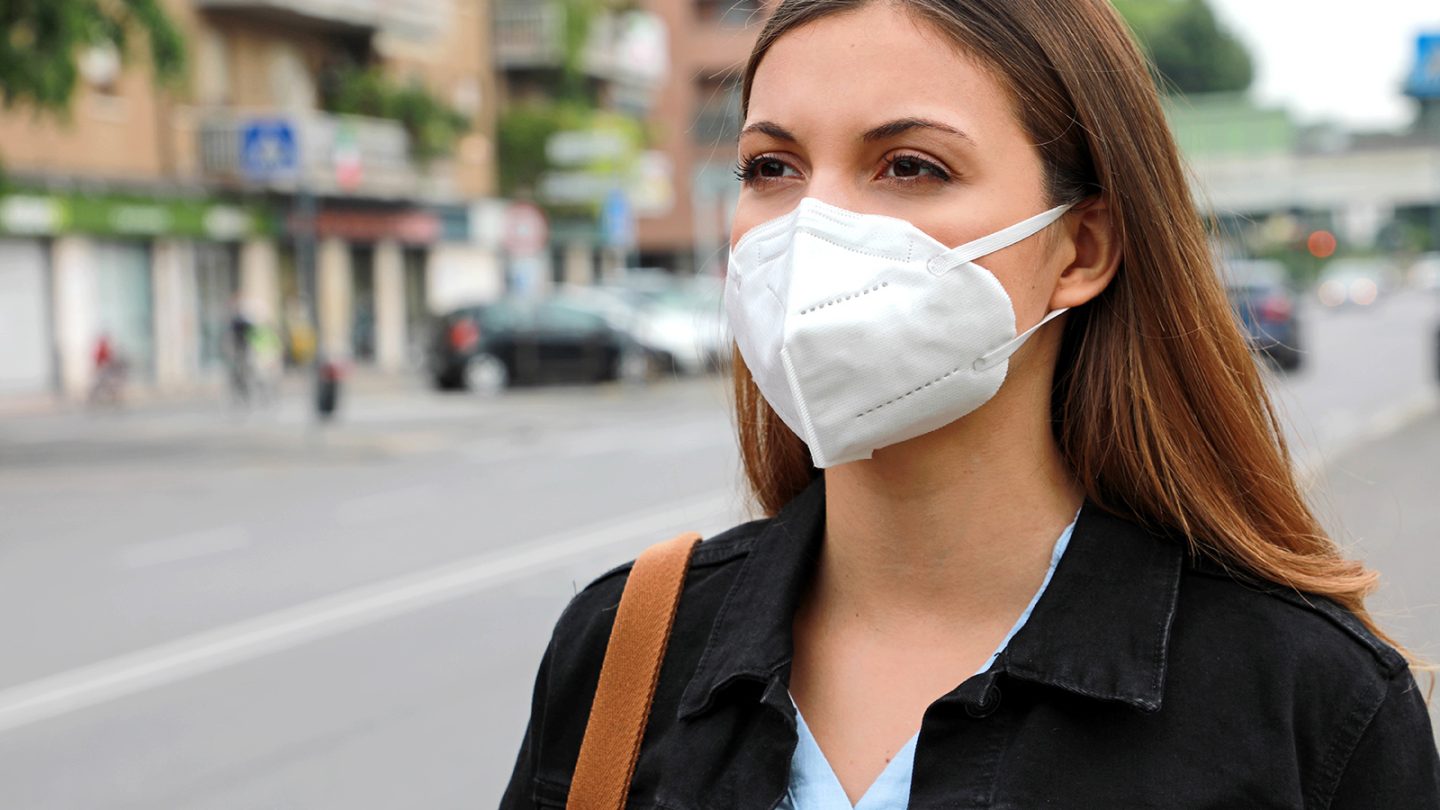 It’s not just the anti-maskers who risk getting infected and spreading the coronavirus to others. Those people who wear face masks incorrectly when they’re out in public could expose themselves to COVID-19 infection as well. We’ve all seen them around, the face maskers who only cover their mouth, leaving the nose exposed. A study shows the virus replicates inside the tissue in the nose better than in other places, so face masks should always cover both the nose and mouth, even if it may seem uncomfortable at times.

A study isn’t necessary to half-maskers that they’re wearing the face masks wrong. By default, the natural state of mouth and nose indicate which opening is more at risk. The mouth is closed most of the time, but the nose has no natural obstructions. Face masks are supposed to provide bidirectional protection. They can prevent the person wearing them from ejecting particles and aerosols in the air, which get out via the mouth. But they also stop the wearer from inhaling the same particles that others expel. And you can breathe those in via the mouth and nose. That’s why health officials have been insisting on hand hygiene all this time while telling people they should avoid touching their nose, mouth, and eyes before washing their hands.

Researchers at the University of North Carolina-Chapel Hill published a study in Cell in mid-June that looked at how the coronavirus infection progress through the cells of the nasal cavity and the rest of the respiratory tract.

They found that the virus infects the nasal cavity with a greater degree by infecting specific cells. The virus then infects and replicates less well in cells lower down in the respiratory tract.

“If the nose is the dominant initial site from which lung infections are seeded, then the widespread use of masks to protect the nasal passages, as well as any therapeutic strategies that reduce virus in the nose, such as nasal irrigation or antiviral nasal sprays, could be beneficial,” co-senior author Dr. Richard Boucher told UNC at the time.

Boucher told ABC’s Good Morning America earlier this week that “the nose is basically the purveyor of all viral ill,” adding that “the virus appeared to pick the nose as a fertile ground for infection.”

“It’s imperative for us to mask it as much as possible. Not only outdoors, but as the seasons of changing indoors and especially we want to make sure that the nose is covered because, think about it. The viruses use those receptors in the nose,” ABC News medical contributor Dr/ Todd Ellerin said of the study. “Think of it as a molecular doorway to enter the cells, and that’s the first phase of infection.”

While the study focused on the virus’s ability to infect various types of cells from the respiratory tract, the research does resonate with other studies that explained why some COVID-19 patients experience the sudden loss of smell and taste. Those studies showed that the virus infects specific support cells inside the nose, impacting the sense of smell.

Next time you might feel tempted to go half-mask, remember that you’d be exposing yourself to infection. Contrary to what some people may claim, wearing a face mask isn’t harmful to your health. You’re not getting less oxygen than before, even though it may seem that way.