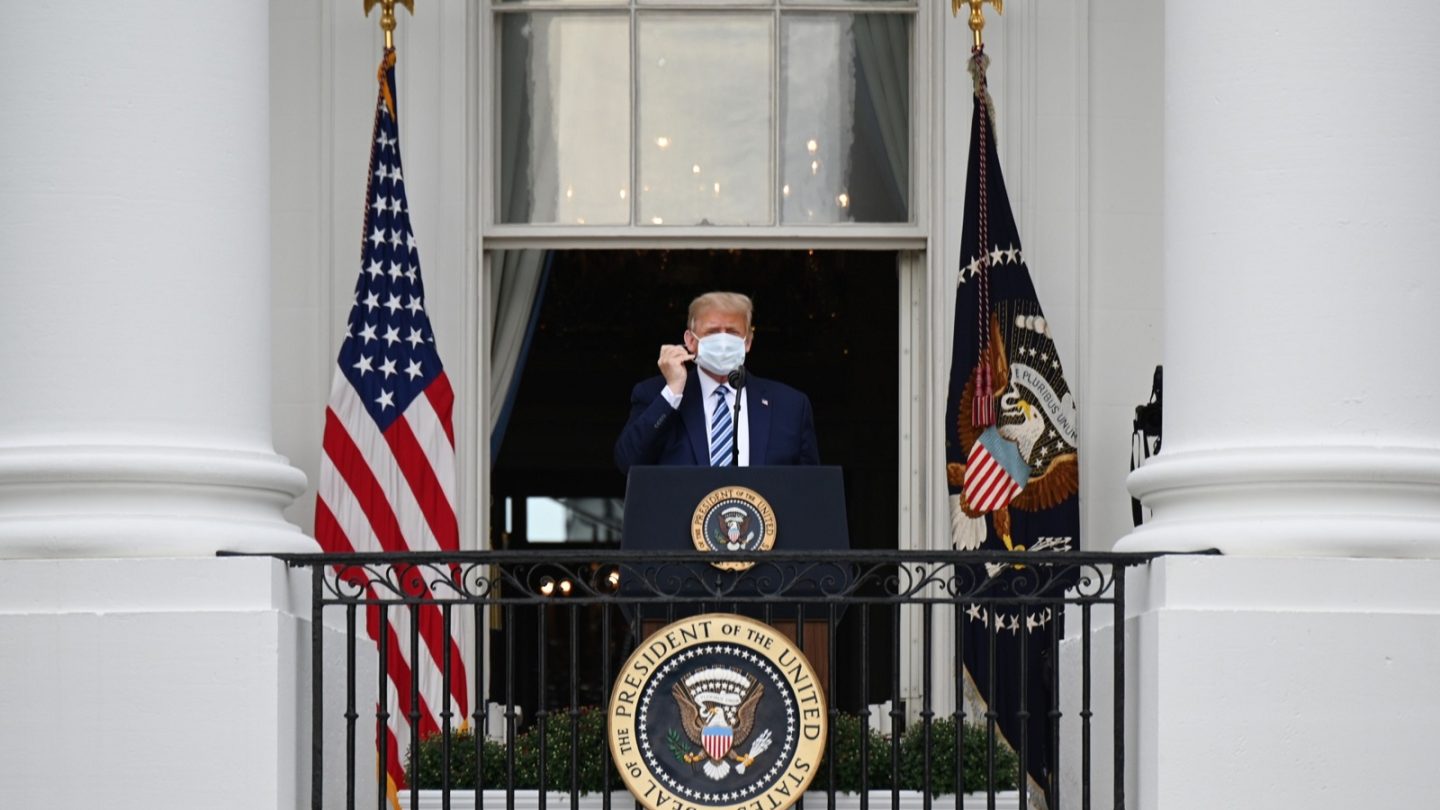 The novel coronavirus has killed more than 233,000 people in the US as of Thursday morning and nearly 1.19 million people worldwide. The number of infections has been on the rise for weeks in America, with health experts warning that the winter months could make things even worse. Estimates say the number of people who will die of COVID-19 complications may double in the coming months, and that’s even though the rate of deaths is much lower than it was in the first months of the pandemic. Advancements in treatment protocols have saved more lives, and the fatality curve isn’t following the new peaks in coronavirus caseload statistics. But the more people get infected, the higher the likelihood is that at-risk categories of patients will contract the illness. Usually, the elderly suffer from various preexisting conditions that put them at higher risk, but the virus has claimed many young lives as well. Cancer, diabetes, obesity, and even increased weight are among the risk factors mentioned in warnings.

One researcher looked at a different risk factor that doesn’t usually come up in COVID-19 studies, and that’s President Trump’s remarks on face masks. Trump’s stance on masks shifted from early April to mid-July, with the president conveying his thoughts on face mask use on multiple occasions since the CDC started advising people to wear face coverings in public. The researcher believes a portion of the COVID-19 deaths during that period might be linked directly to Trump’s face mask comments.

Centers for Disease Control and Prevention (CDC) veteran epidemiologist Robert Hahn published his findings in the International Journal of Health Services. “Assuming Trump’s pronouncement to have caused 25%, 50%, and 75% of the non-use of masks, estimates of Trump-attributable COVID-19 deaths to date would be, respectively, 4,244, 8,356, or 12,202 [people]”, the scientist wrote. “The effects of presidential pronouncements on health-related matters may have large public health consequences. Pronouncements of national leaders should be based on the best available science.”

The paper explains in great detail the various factors that were used to calculate the figures. Hahn used a population attributable risk (PAR) epidemiological method that estimates the proportion of an outcome that can be linked to a given cause.

The researcher marked two key points in Trump’s speeches that addressed mask use. “It is going to be a voluntary thing. You can do it. You don’t have to do it. I am choosing not to do it,” the president said on April 3rd when the mask recommendation was announced. On July 21st, Trump changed his tune, saying of masks that he will use them “gladly. And I say: If you can, use the mask.”

The US COVID-19 death toll went from 8,000 in early April to 132,630 in July. Hahn applied a formula that accounted for various factors and concluded that between 4,244 and 12,202 people might have died of COVID-19 because of Trump’s mask comments during those four months.

“If you assume that 25 percent of the people who don’t wear masks are doing so because of Trump’s statements about masks, whether they hear it directly or whether they hear it through the media, then we can calculate that more than 4,200 people have died as a consequence of the president’s statements,” Hahn told The Harvard Gazette. He added that the 75% estimate is probably too high, but 25% is probably too low.

The researcher explained that there are limitations to the study and that the hypothetical estimates hinge on several assumptions that are “difficult, if not impossible” to verify.

“Causality here is not a billiard ball hitting another billiard ball. It’s a statistical thing. Causality in the same sense that tobacco causes lung cancer,” Hahn said. “If any of those [25, 50, 75 percent] assumptions is correct, yes. Because we know that wearing a mask reduces the likelihood of infection or exposure, and we know the proportion of people who die once they’re infected, so yes.”

He continued, “I think it’s important for people to know what the consequences of these messages from authority figures are. Usually, you look at what proportion of deaths are due to cigarette smoking or air pollution, not public statements, so that’s why I did this.”

As with all coronavirus studies, this one warrants more scrutiny and research, especially considering the nature of hypothesis. The full study is available at this link.

Separately, researchers from Cornell recently published a different coronavirus study that focused on Trump, saying that the president has been the “single largest driver” of COVID-19 misinformation.