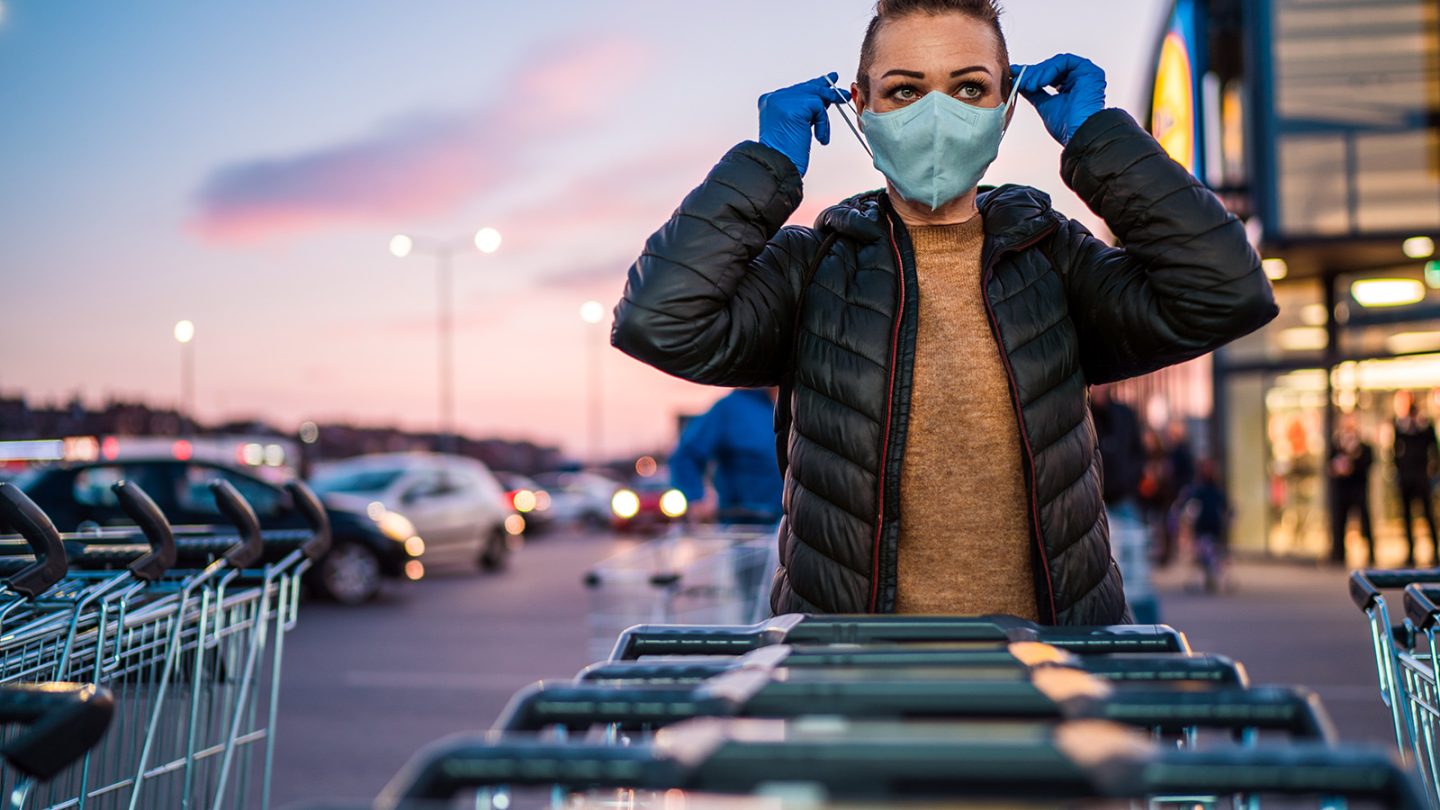 It was clear from the first months of the COVID-19 pandemic that men are in for a tougher challenge than women when it comes to surviving the illness. Older men are at higher risk of death than women of the same age, doctors discovered, with some studies attempting to explain why this is the case.

Some blamed the riskier lifestyle of men. Other scientists said that men have more ACE2 receptors than women as that those key components are found inside testicles as well. The coronavirus binds to ACE2 receptors to infect cells. A different study suggested that a type of cancer treatment might actually protect men from COVID-19. Separately, a study looking at obesity concluded that overweight men younger than 60 are more likely to die of COVID-19 complications.

The newest study looking at the way the virus affects the two sexes may offer the real reason why men are more likely to die of COVID-19 than women of the same age.

Scientists from Yale found evidence that women mount up better immune responses than men, and that could help them fight the infection more effectively.

The scientists compared the immune responses in 17 men and 22 women who were admitted to the hospital soon after being infected. They analyzed blood, nasopharyngeal swabs, saliva, urine, and stool from the patients every three to seven days.

The scientists choose patients who did not require mechanical ventilation and who were not on drugs that affect the immune system so that they could measure the natural immune response to the infection. Also, the patients were older than 60, and the women were post-menopause. The researchers also looked at data from 59 men and women who did not meet those criteria.

The scientists found that women produced more T cells, the immune system component that can kill infected cells and stop the virus from spreading. These T cells came up in plenty of COVID-19 immunity studies lately. They could prove to be the critical defense mechanism against the virus, both when it comes to preventing reinfection and when reinfection actually occurs.

The older and sicker the men were, the weaker the T cell response was compared to women. “When they age, they lose their ability to stimulate T cells,” Iwasaki said. “If you look at the ones that really failed to make T cells, they were the ones who did worse with disease.”

“Women who are older — even very old, like 90 years old — these women are still making pretty good, decent immune response,” she said.

All patients had elevated blood levels of cytokines, which signal the immune system that there’s a foreign threat that needs addressing. Cytokines, including interleukin-8 and interleukin-18, were elevated in all men, but only in some women. The researchers also found that women who had high levels of other cytokines were at risk of developing a more severe case of COVID-19.

The scientists could still not explain what causes the difference between these two different immune responses. One hypothesis says that women may be wired that way on account of having to fight pathogens that could affect pregnancy and harm newborn children.

More research may be required to confirm the findings of the limited Yale study, as well as to show how the immune responses vary depending on age groups. All the patients that Yale scientists observed were older than 60.

But the conclusions may be relevant for future COVID-19 therapies targeting the two sexes, including vaccine protocols. Older men might need extra booster shots to induce the required immune response compared to women, although that’s only speculation. So far, limited vaccine studies have shown that even older volunteers have developed good immune response, which is a step in the right direction. But drug makers that have reached the final stage of testing are yet to explain how their vaccine candidates affect women and men. Such conclusions will be required from the final studies, as the FDA instructed them to provide data by sex, but also racial and ethnic background.