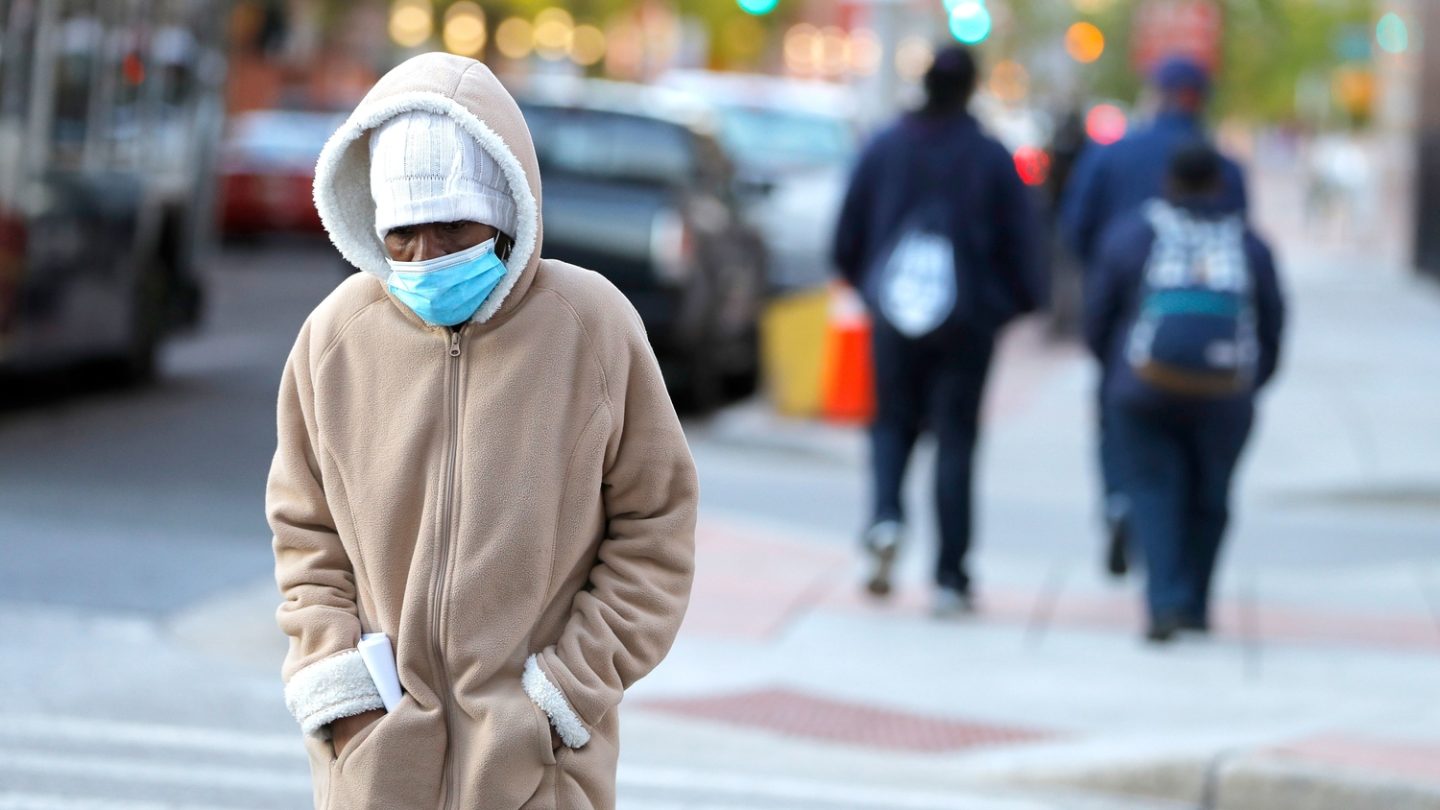 New autopsy data out of California has revealed a surprising fact about the novel coronavirus pandemic that continues to ravage the US and the rest of the world: People were dying from the virus in the US weeks earlier than we previously believed.

That’s according to a news release from Santa Clara County in Northern California, which notes that two California residents actually died from the coronavirus in the first weeks of February (on February 6 and 17). That was some three weeks before what was originally thought to be the first US death from the virus, a revelation that’s causing health experts and public officials to re-examine what they thought they knew about the spread of the deadly and highly contagious virus.

It was previously believed that the first death from the coronavirus in the US came on February 29, in the Washington state city of Kirkland. Not only is it noteworthy the first deaths came well before that, but you also have to back up from the new death dates to understand that those people had to have been infected as early as January. “That is a very significant finding,” Dr. Ashish K. Jha, director of the Harvard Global Health Institute, said on Wednesday during the CNN program New Day.

“Somebody who died on February 6, they probably contracted that virus early to mid-January. It takes at least two to three weeks from the time you contract the virus and you die from it.”

According to the county’s chief medical officer Dr. Sara Cody, another noteworthy fact about these deaths is that neither person was known to have traveled to China or anywhere else that would have brought them into contact with the virus — which strongly implies catching it from what’s known as “community spread.” Meaning that, too, was occurring as early as January.

“We really need to now go back, look at a lot more cases from January — even December — and try to sort out when did we first really encounter this virus in the United States,” Jha said.

No other information as to the identity of the two victims who died in February has been publicly released. Officials didn’t realize it at the time, because according to the county testing for the coronavirus was still extremely limited, and generally only available when someone had a travel history connected to China and was displaying specific symptoms. Also, the testing at the time was only available through the CDC.