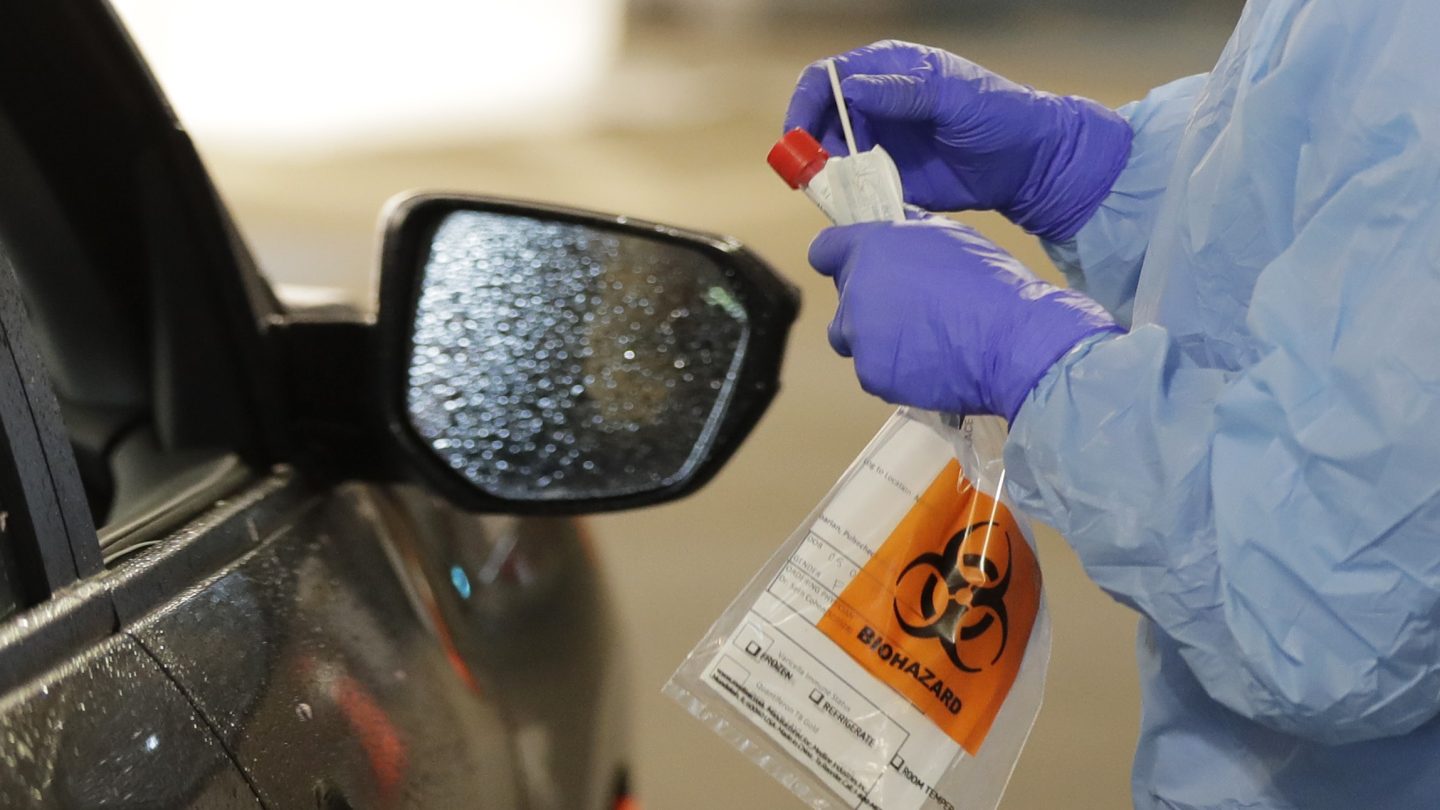 Health officials in recent days have been using their various platforms to beat the drum warning people to take the coronavirus pandemic seriously. On Monday, for example, the World Health Organization cautioned that while scientists have made great strides in identifying drugs and treatments that can help people suffering the most from COVID-19 in addition to multiple vaccines entering promising late-stage trials, there might never be a “silver bullet” that completely eradicates the virus. “There is no silver bullet at the moment,” WHO director-general Tedros Adhanom Ghebreyesus said during a press conference, “and there might never be.”

Meanwhile, public health experts closer to home are worried about an increase in coronavirus deaths in the coming days and weeks, particularly in five US states.

New estimates released by the CDC on Friday show that as many as 11,000 new deaths are expected over the next four weeks, pushing the total list of Americans who’ve been confirmed as having died from COVID-19 thus far to between 168,000 and 182,000 by the week ending August 22. Moreover, CDC officials went ahead and identified five states where they think this increase in coronavirus deaths will be most pronounced over the next few weeks, and they include:

Additionally, the CDC also includes the US territory of Puerto Rico on this same list. “This week’s national ensemble forecast predicts that weekly reports of new COVID-19 deaths may increase over the next month, with 5,000 to 11,000 new deaths reported during the week ending August 22,” the CDC notes.

To cite what’s happening in just one of those states which is leading to such worrisome estimates, New Jersey Gov. Phil Murphy during his regular briefing on Friday pointed to why the Garden State is seeing a spike in coronavirus cases now after keeping a lid on them for three months. That increase has led the state’s transmission rate associated with the virus to climb to 1.35, which is above where it was when hospitalizations were at their highest point in April.

“Look, the numbers are setting off alarms that we take very seriously,” Murphy said. “We may still be among the leaders in having lower case numbers and daily positivity rates, but we are standing in a very dangerous place. The alarms are going off.”