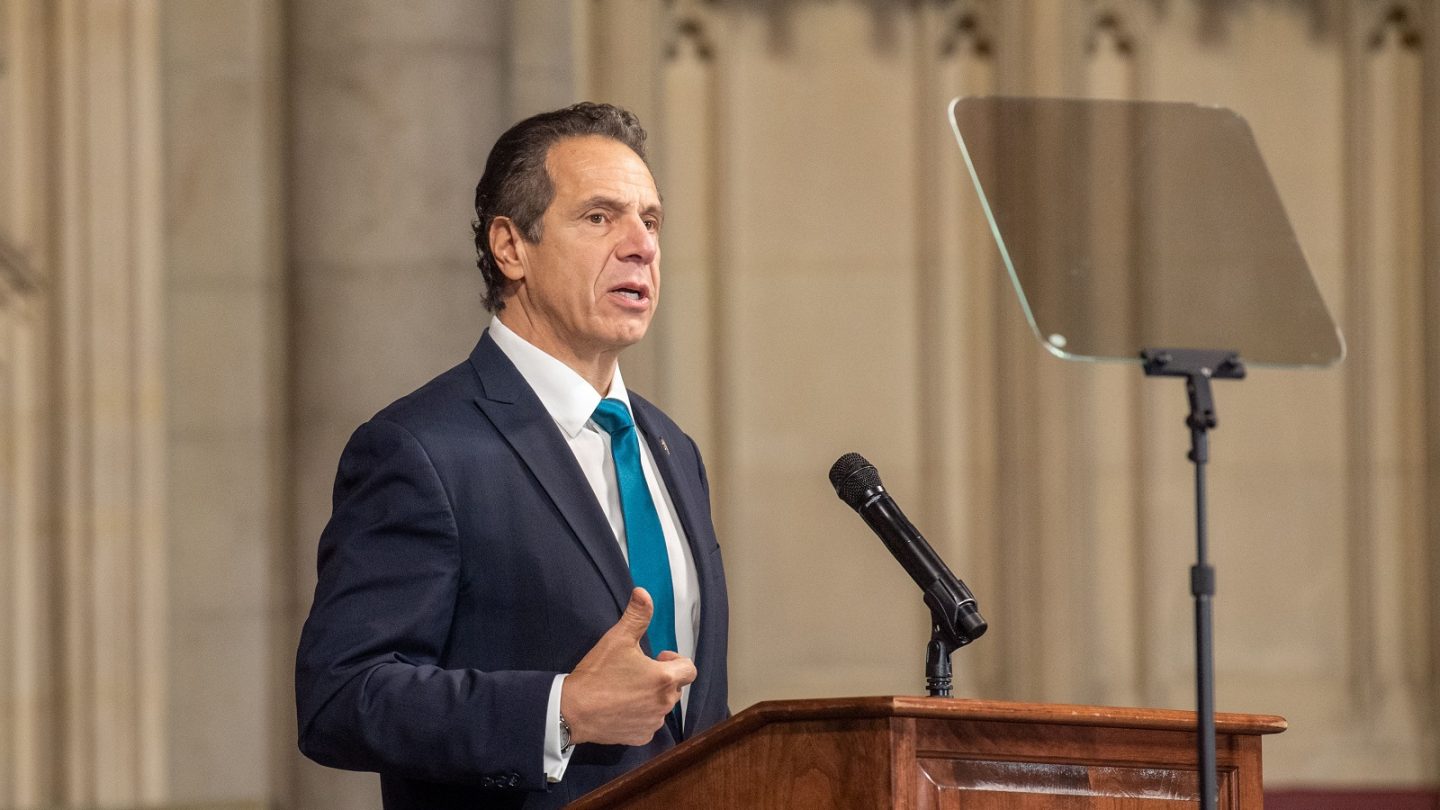 Fighting the novel coronavirus pandemic has been an enormous undertaking for virtually every country on the planet, but some have done the job better than others. One country that has been far behind the curve from the outset of the pandemic is the United States, and based on the record-breaking numbers we’re seeing every week, any measures that the government is taking to limit transmission clearly aren’t as effective as they could be.

There is plenty of debate over which methods are best for combatting the spread of the virus while attempting to keep the economy from shutting down, but one that seems to be all the rage throughout the US is the curfew. As Vox notes, several cities and states have imposed curfews in recent weeks, from New York and Ohio to Minnesota and Virginia. But does telling people to go home early actually make any difference?

“The curfews are puzzling to most public health folks,” Kumi Smith, an epidemiology professor at the University of Minnesota, said to Vox when asked about this solution. “If we were determined about virus control and about saving our economy, it would be most logical to shut down all of the dining and drinking establishments and provide stimulus support to workers in that sector so they can comply and stay safe themselves.”

As Smith says, telling people to leave bars, restaurants, and retailers slightly earlier than they would otherwise does not seem like an especially effective method of stopping community spread.

“It seems like it’s spreading all over, but I’ve seen no evidence it helps anything,” Tara Smith, a public health professor at Kent State University, told Vox when asked about the rash of imposed curfews. “I’ve not seen a single public health person recommend this as an intervention. I’m mystified at their popularity.”

The US has never established a national plan for dealing with COVID-19, and the result is scattershot solutions like this. On one hand, forcing people to disperse before they’ve had too much to drink and get lax about social distancing protocols isn’t a bad idea, but when over 150,000 cases are being reported every day, it’s hard to imagine curfews are enough to even make a dent. If we really wanted to stop the spread of the virus, we would pass another stimulus bill and allow people to stay at home until the outbreak begins to decelerate. Instead, Congress will likely adjourn for Thanksgiving this week without doing anything to incentivize Americans to stay home.