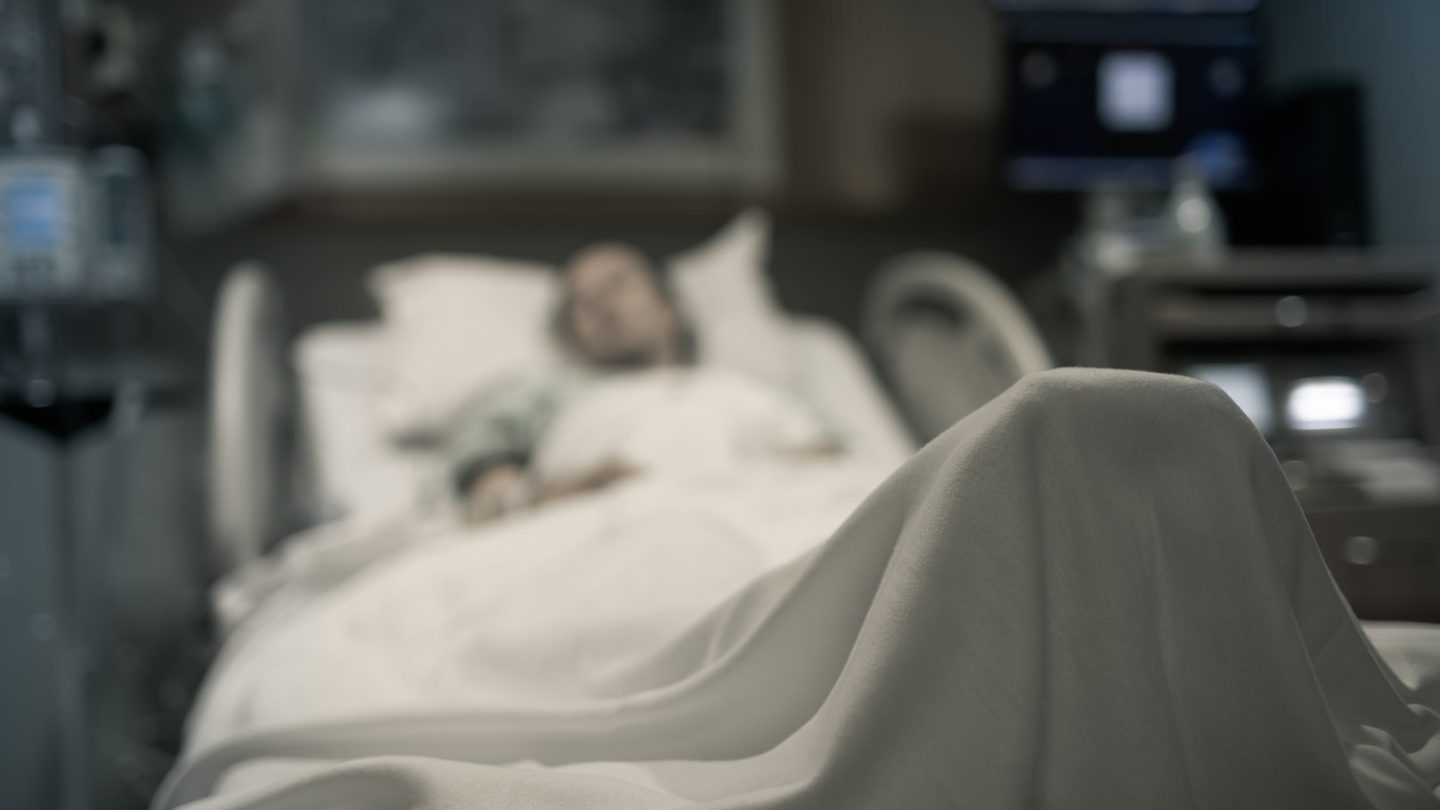 The novel coronavirus is an incredibly scary illness given the complex way it operates. It’s incredibly infectious and it can cause severe complications that can lead to death. It even kills younger patients and people who have no other underlying conditions. And some of the people who manage to recover after what could be a months-long battle with COVID-19 will have to deal with secondary health problems that could last a lifetime. That’s why you should avoid other people as much as possible, wash your hands often, and wear face masks until treatments and vaccines become available — and even after that. The good news is that doctors and researchers have not run out of ideas in their quest to beat the novel virus. Plenty of promising therapies are in clinical trials right alongside vaccines, as the world will need therapeutics that can cure the infection as well as drugs that can prevent it. Not all of them are “miracle drugs,” and remdesivir and dexamethasone are the best examples of that. They’re drugs that work and can save lives, but they won’t save everyone. And we’ve often told you that we don’t even need a single miracle drug. Instead, combinations of effective medicines could reduce complications and the risk of death. But it turns out there may be a drug that does qualify as a “miracle COVID-19 cure,” one that might save plenty of severe COVID-19 patients.

The promising therapy uses “medicinal signaling cells” or MSCs, which are found on blood vessels throughout the body, explained Kevin Kimberlin in a Wall Street Journal op-ed. These MSCs pack a “powerful 1-2-3 punch,” according to the piece. “These cells eliminate the virus, calm the immune overreaction known as a cytokine storm, and repair damaged lung tissue,” Kimberlin wrote.

That’s the kind of combination we haven’t seen from other drugs, and it could save lives of patients experiencing serious COVID-19 complications. In fact, it’s already saving lives right now. The report mentions two pilot studies, one from Mount Sinai Hosptial in March and one published in The Lancet in July. MSCs were used to treat 25 critically ill COVID-19 cases between the two studies. 10 people our of 12 survived in the March trial, and 11 people out of 13 lived in the July pilot.

While Kimberlin calls these drugs MSCs in his article, Mesoblast actually has a name for the drug: Remestemcel-L, which is based on “mesenchymal lineage adult stem cells.” The July study calls them “adipose-tissue derived mesenchymal stromal cells (AT-MSC).” In other words, we’re looking at stem cell therapy and we’ve already reported on the Mount Sinai pilot months ago. Doctors involved with that project said at the time that vaccines will be the miracle drug everyone is waiting for, not stem cell therapy.

Mount Sinai and Mesoblast won FDA clearance and National Institutes of Health funding for a randomized trial on 300 patients that started in May. Researchers found that MSCs can increase the number of T cells and reduce inflammation at the same time. Furthermore, chest X-rays showed that the drugs helped to repair lung tissue, sometimes as soon as 48 hours after therapies began.

MSCs were identified some 30 years ago by Prof. Arnold Caplan and colleagues at Case Western Reserve University, explains Kimberlin, who co-founded Osiris Therapeutics together with Caplan in 1993. These MSCs sound very promising, at least on paper:

When a MSC detects an infection or an injury to those vessels, it transforms into a factory to recruit and pump out immune-modulating and vessel-repair agents. These cells ameliorate crippling and deadly conditions when traditional chemical or biochemical drugs fail.

According to Kimberlin, MSCs therapy also worked in a Mesoblast study on graft-versus-host disease. Up to 80% of affected children can die if steroids don’t stop the inflammation. But in an MSCs trial, 160 of 239 patients who did not respond to steroids survived after infusions with MSCs. “Their cytokine storm disappeared. Injured tissues normalized,” Kimberlin wrote.

Results from the May COVID-19 trial should be available before the end of September. It’s unclear how much treatments like this would cost, however, or whether they’re scalable to meet demand. Still, if MSCs are found to be as effective as they were in the early trials, we may soon have the first drugs that can really “crush COVID,” as Kimberlin puts it.