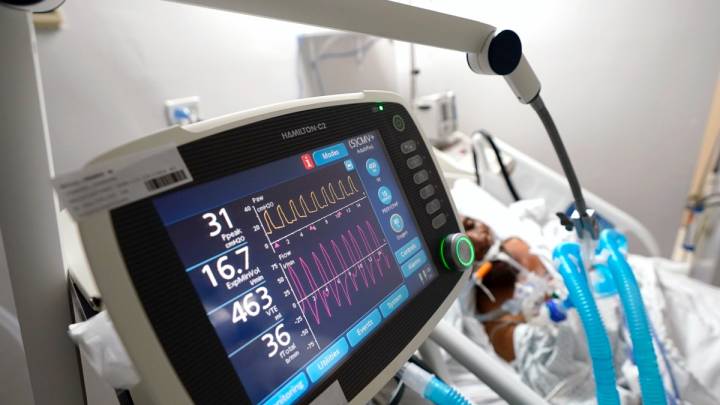 If there’s one thing we’ve learned in the seven months the world has been fighting the novel coronavirus pandemic, it’s the fact that the novel coronavirus isn’t anything like the flu. That’s what COVID-19 appeared to be in its early days, a new type of flu with similar symptoms that many hoped could be cure with the same drugs. Doctors quickly discovered the new virus was far more contagious than the flu, and that its attack on the body was a lot more complicated than initially believed. The virus affects a variety of organs, not just the lungs, and it can kill people quickly and viciously. Age, sex, and preexisting conditions are significant risk factors, but COVID-19 has also killed younger people who had no previous medical problems.

Moreover, flu drugs don’t work on COVID-19, and that has been an enormous problem. That’s what forced governments to opt for lockdowns in the early months of the pandemic and try to limit the spread of the disease, thus giving hospitals time to treat patients. Pharmaceutical companies have now made tremendous progress when it comes to vaccine research, as well as new therapy ideas. We currently have a few COVID-19 cures that work, including remdesivir, dexamethasone, and blood thinners, but we still lack a breakthrough drug that can significantly reduce recovery time and prevent complications. Some researchers think they’ve already found one such compound that could annihilate the virus and prevent it from killing patients with severe COVID-19 cases, and the medicine is now in advanced testing.

This new drug is called RLF-100 or aviptadil, and it’s “a synthetic form of a natural peptide that protects the lung,” per Reuters. Aviptadil has been created by two pharmaceutical companies, Swiss Relief Therapeutics and the US-Israeli firm NeuroRx. The two obtained fast-track designation in June in the US, when the Food and Drug Administration (FDA) approved it as COVID-19 therapy.

The drug is a formulation of synthetic human Vasoactive Intestinal Polypeptide (VIP), the two companies explained in mid-June. At the time, they announced the expansion of Phase 2 clinical trials, adding patients from the Houston Methodist Hospital. The drug “inhibits pro-inflammatory cytokines and protects alveolar type-2 cells in the lungs inhibiting pro-inflammatory cytokines.” Those type-2 cells are “essential to oxygen exchange and are preferentially targeted by the SARS-CoV-2 virus,” the June announcement said.

The company is currently conducting a Phase 2/3 trial with 70 patients, but the drug has also been approved for emergency use, and some patients who are too ill to be included in the trial will receive the drug.

Doctors from the Houston Methodist Hospital said that a 54-year-old man who developed COVID-19 while he was treated for rejection of a double lung transplant received the drug. He was taken off a ventilator four days after the treatment began. Similar results were seen in more than 15 patients who were given aviptadil, the companies revealed.

“No other antiviral agent has demonstrated rapid recovery from viral infection and demonstrated laboratory inhibition of viral replication,” NeuroRX CEO and Chairman Prof. Jonathan Javitt said in a statement. “We are conducting placebo-controlled trials to see whether the observations made in the case-control and open-label studies will be confirmed for less ill patients with COVID-19-related respiratory failure. Our independent Data Monitoring Committee will be conducting an interim analysis of these data later this month.”

All of this is great news, but more research will need to prove the aviptadil drug is both effective and safe for COVID-19 patients. The last thing the world needs is another case of what happened with hydroxychloroquine. If aviptadil is indeed as effective at blocking the virus from replicating in lung cells, then it could end up being the first drug that makes COVID-19 much more manageable.