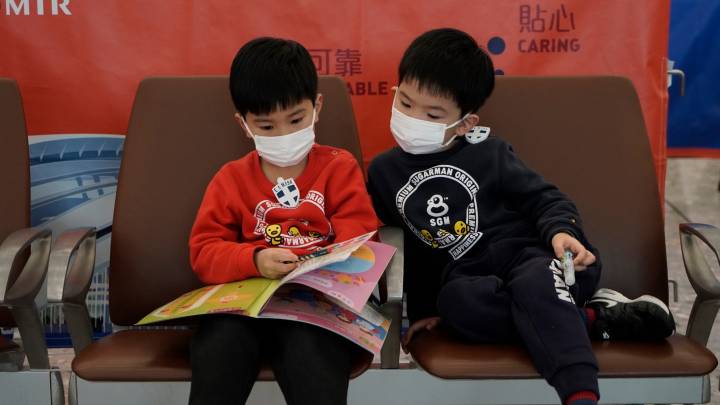 China’s Wuhan region, once ground zero of the coronavirus pandemic, is slowly inching toward normalcy. Chinese officials have revealed their plans to begin to lift the strict lockdown the region’s residents have endured for months. New cases of the virus have been absent for nearly a week now, and that has offered health officials a sense of optimism that the worst of the pandemic is behind them.

Still, it won’t be an immediate return to business-as-usual in Wuhan, and there are still some rather strict measures in place to ensure that only healthy individuals are traveling. That means verifying that those who are out and about are healthy and ensuring that those still sick remain home or under medical supervision until they are well.

New cases of the novel coronavirus have slowed dramatically across China as a whole in recent weeks. Containment measures appear to be working as intended, and localized cases are now few and far between. The vast majority of newly confirmed infected patients in China arrived in the country from elsewhere and did not become infected within China itself.

The Hubei province, of which Wuhan is the capital, will slowly ease lockdown measures to allow the health to travel. Those cleared as healthy will be given a special QR code so that authorities can confirm their health status. The color-based code will be green for those who are healthy, yellow if they are unconfirmed as infected but have had contact with those who are, and red if they are confirmed to suspected of having the virus.

However, even as citizens will begin to move about the province, they won’t be able to actually leave it, regardless of their health status. Residents of Wuhan will have to wait until at least April 8th before they are allowed to actually leave the city and province, and even then it will only apply to individuals with a green QR health code.

China, where the disease first exploded onto the scene, has dealt with tens of thousands of confirmed cases and several thousands of deaths. The measures the country took to control the spread have been described as “draconian,” including blocking travel and issuing strict orders for people to remain in their homes. Things are slowly getting better, but it will still be some time before life begins to resemble what it did before this all began.