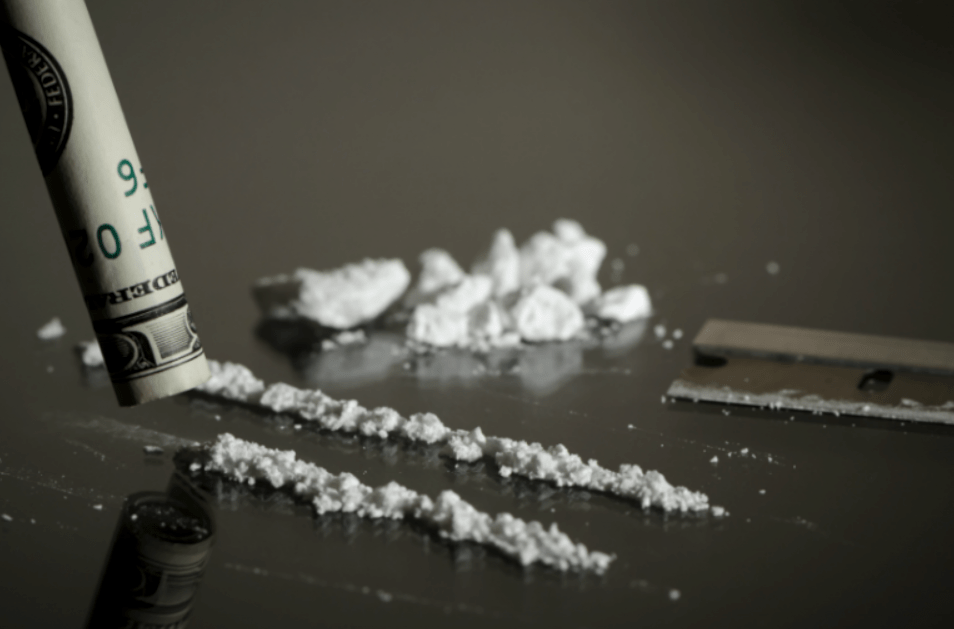 The drone boom in the United States is being kept in check thanks to rapidly evolving laws surrounding the use of personal aircraft and the privacy implications of high-res cameras that can go pretty much anywhere. In Colombia, however, they’re using drones to enforce the law, and they’re targeting the farmers who produce the crops which eventually become cocaine.

Government officials using drones to crack down on wrongdoers isn’t entirely new, but they’re doing things a bit differently in Colombia. Rather than using drones as mere eyes in the sky to help them locate fields of coca plants, the Wall Street Journal reports that the Colombian government has actually partnered with a drone company to equip drones with herbicide. The drones can find and then kill the plants all at the same time.

According to the report, the new initiative has already seen the deployment of 10 drones, and this is just the initial test rollout. The drones weigh around 50 pounds when they’re carrying their payload of plant-killing chemicals, and they offer more precision than similar herbicide deployment from manned aircraft. The test phase has already resulted in the destruction of “hundreds of acres” of coca crops.

The obvious benefit to using drones is that they can spot the crops from large distances thanks to their birds-eye view, and if the drones get spotted by farmers (who may be armed) the confrontation is a one-sided affair.

Losing a drone is a relatively inexpensive casualty, and the drones can actually help protect the farmers as well. When dropping herbicide from planes, the chemicals tend to drift and spread over a wide area. That’s fine if you’re tackling a massive field but targeting smaller farms often results in the chemicals ending up on foliage and other plants that aren’t directly being targeted.

Whether those chemicals cause harm to humans, potentially increasing the risks of cancers and other illness, is a topic of much debate, but everyone can agree that the precisions offered by the drones is a good thing.