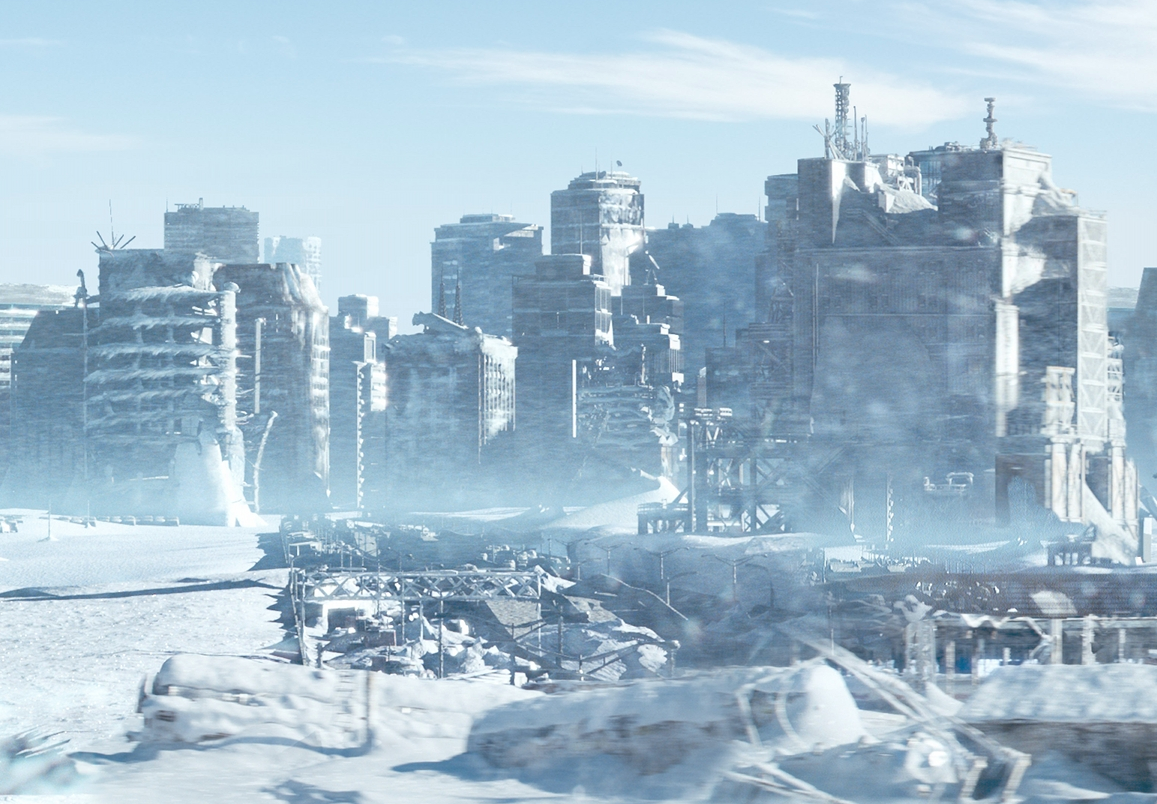 Earth’s climate — which, despite what some clueless observers believe, is not the same as localized weather patterns — is rapidly warming. Scientists have drawn a very clear link between emissions from man made technology and a spike in global temperatures over the past century, and CO2 levels appear to be increasing at a near exponential rate.

The ideal solution to all of this would be for humans to be accountable for the mess we’ve caused and adopt zero emission technologies as fast as we possibly can, but many environmental researchers have very little faith that society will step up to the task. They’re probably right, which is why some scientists are considering more extreme options that could ultimately save the planet, including the possibility of injecting aerosols into Earth’s atmosphere to curb the mounting heat.

In a new paper published in Environmental Research Letters researchers discuss the potential to use what is known as stratospheric aerosol injection (or SAI) to help cool the Earth over a long period of time. This “solar geoengineering” effort would take a long time to plan and put into action, but the authors of the work suggest that it is indeed possible.

“While we don’t make any judgement about the desirability of SAI, we do show that a hypothetical deployment program starting 15 years from now, while both highly uncertain and ambitious, would be technically possible strictly from an engineering perspective,” Dr. Gernot Wagner of Harvard said in a statement. “It would also be remarkably inexpensive, at an average of around $2 to 2.5 billion per year over the first 15 years.”

The idea is that by injecting aerosols to reflect some of the Sun’s energy from entering the atmosphere the Earth would gradually cool. If this sounds familiar it’s because just such a plan has been featured as the plot of several science fiction flicks, including Snowpiercer. If you’re unfamiliar, “Snowpiercer” is the name of a train that holds the remaining scraps of mankind after an atmosphere management plan accidentally sent the planet into a new ice age. Let’s all hope it doesn’t come down to that.