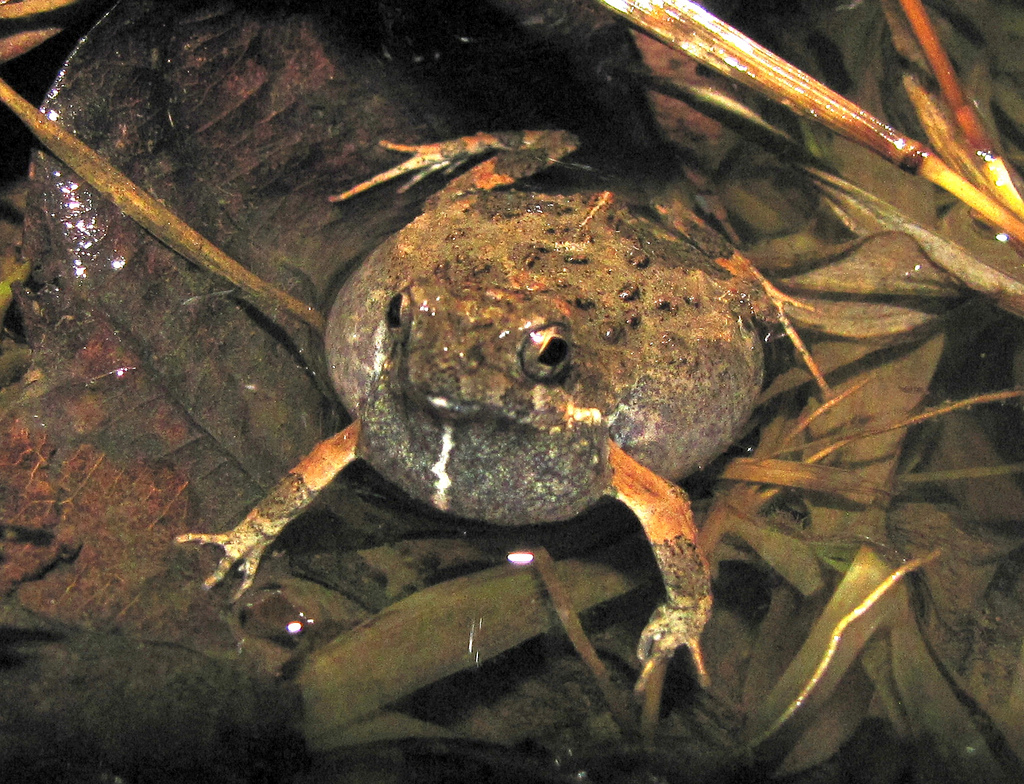 Attraction is, at its most basic level, a pretty mysterious thing. What makes one person attracted to another, and why are certain qualities more sought after than others? We often find it hard to explain, but it’s forever programmed into our minds and, in the case of a pint-sized amphibian species called the túngara frog it’s that magnetism that is apparently giving city frogs an edge over their country-dwelling brethren.

In a new study published in Science, researchers tested the attractiveness of frogs located in various regions around Panama. Some of the frogs were from bustling cities while others were observed in smaller towns or rural forested areas. Through extensive testing, the biologists determined that male frogs from the city are more attractive to females than those found elsewhere.

The team came to their conclusions by recording the mating calls made by the tiny frogs located in different areas. Those recordings were then played back in the wild, and the scientists observed the number of females that responded, as well as the activity of bats that prey on the frogs and insects that pose a threat to them.

City-dwelling frogs were found to have more creative call patterns, and those calls were more appealing to female frogs from both the city and the country. That’s an interesting discovery on its own, but it wasn’t until the team transplanted city frogs into the country and vice versa that the city males really showed their skills.

When moved out of the cities, the city frogs were able to adapt their calls to match their country-dwelling peers. The more complex city calls became more basic. However, when the country frogs were brought to the city they were at a loss, failing to adapt with more creative mating calls.