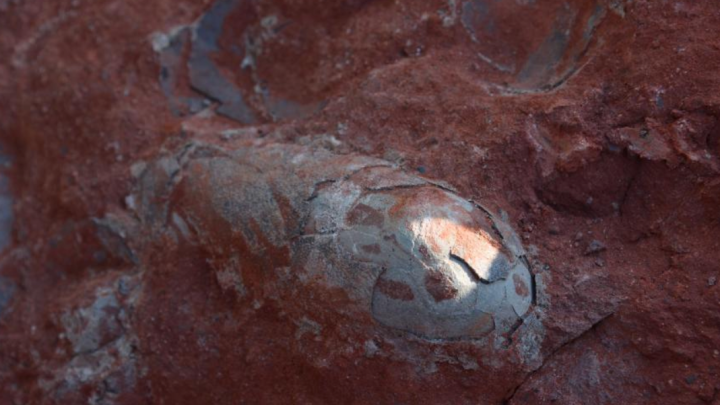 The holidays are all about happy surprises, and paleontologists got one heck of a shock earlier this week after learning about an unexpected discovery in China. Chinese construction workers digging on Christmas day found a gift that was wrapped 130 million years ago in the form of 30 incredibly preserved dinosaur eggs. The discovery was made in the city of Ganzhou at the future site of a new middle school, but work on the new facility had to be put on hold after the ancient eggs were discovered.

According to state media, the workers reported uncovering “oval-shaped stones” while clearing rock away using explosive blasts. The workers suspected they might be important so they alerted local law enforcement who took command of the site and contacted experts from a nearby museum who confirmed the “rocks” were actually fossilized dinosaur eggs.

The eggs, which are thought to date from the Cretaceous period, are estimated to be as old as 130 million years. The location where they were discovered is believed to have once been an ancient lakeshore, which would have been a pleasant place for the dinosaurs to raise their brood. The Dayu County Museum has since taken possession of the eggs and will study them further. 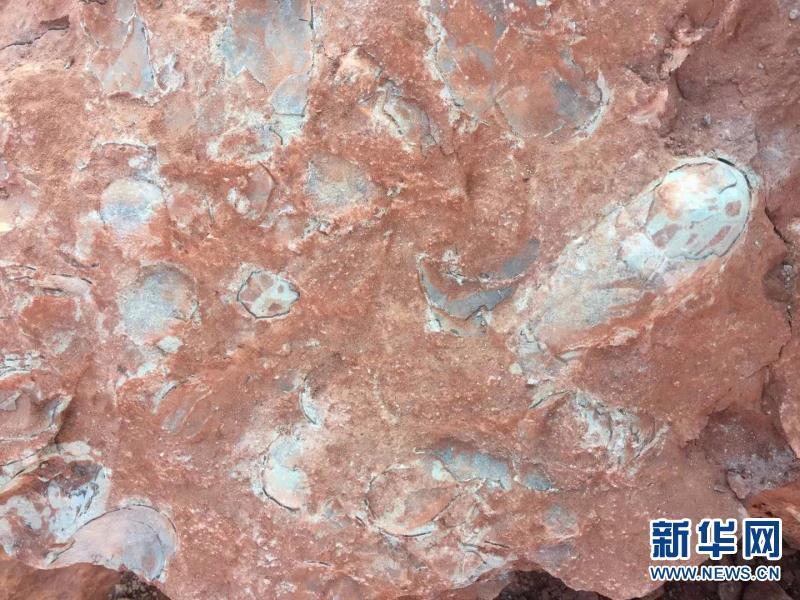 As the Daily Mail notes, the city of Ganzhou is right in the heart of a rich fossil bed. The area has produced a number of important dinosaur discoveries in the past, including a wealth of fossilized eggs. Many of the remains have been identified as those of Oviraptors, which are two-legged feathered dinosaurs that stood a few feet tall.

At the moment, Chinese news reports regarding the newly-discovered eggs don’t reveal whether or not they’ve been positively identified, but the photos appear to match up well with known examples of Oviraptor nests. We’ll have to wait and see what the museum’s investigation reveals, but the discovery is incredibly neat in any case.