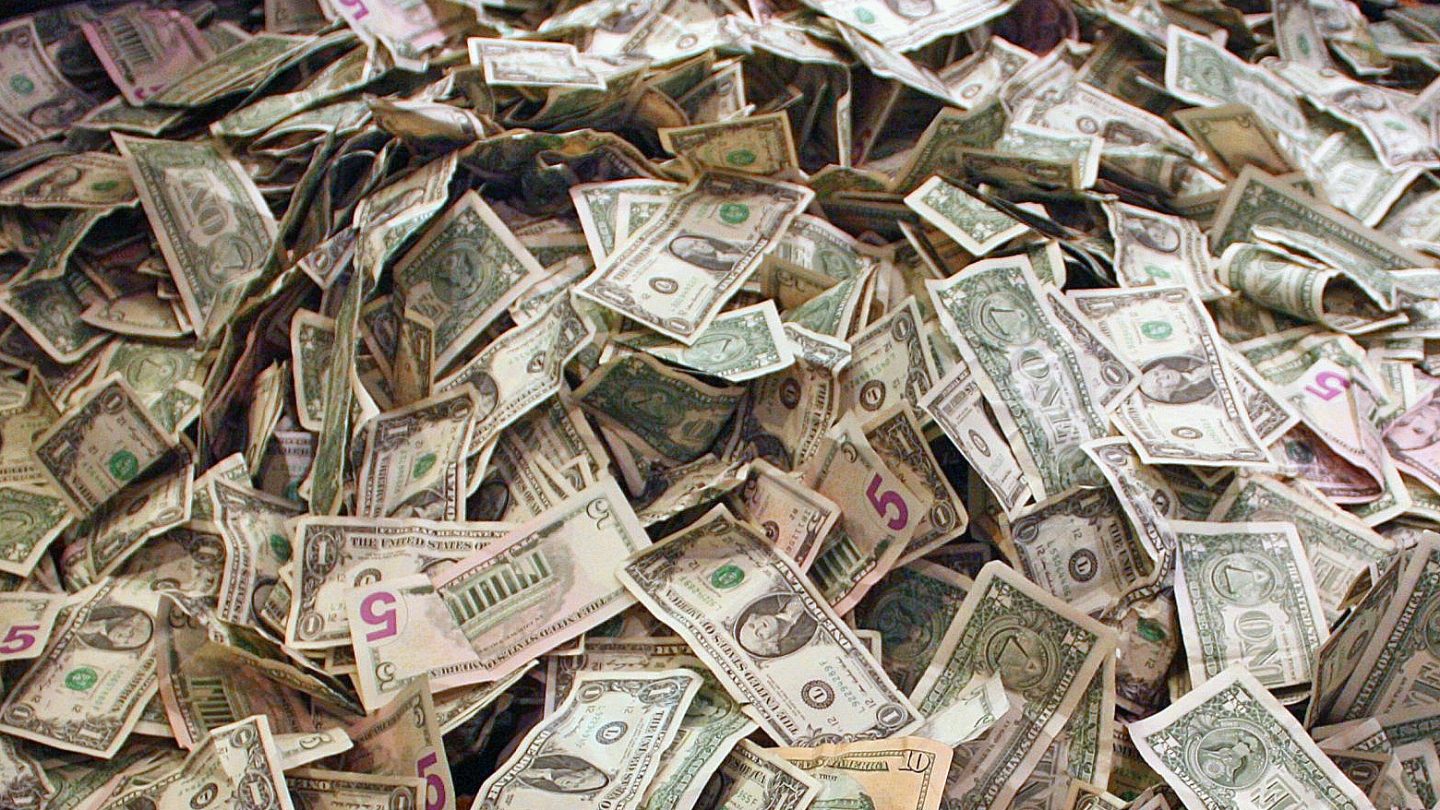 The holidays are supposed to be a time for giving and, as we’ve seen in a number of instances, sometimes people with disposable income really go above and beyond to spread joy. A new study from researchers at Harvard Business School and the University of British Columbia reveals that wealthy people are indeed generous, but only if they feel like they’re in charge.

The team reached this conclusion after sending out charity donation requests to 12,000 Ivy League alumni who bring in a bare minimum of $100,000 annually. The researchers only reached out to individuals whose income figures are publicly available because of their positions with public companies, and they found that the language used in their requests was directly linked to the amount of money each alumnus was willing to donate.

The study doesn’t attempt to offer a definitive explanation as to why one letter worked better than the other, but the researchers suggest the discrepancy is due to the fact that the more targeted letter provides the reader with a sense of control over the situation. Asking the recipient to be the “individual” who makes a difference might make them feel as though they are in charge and responsible for the outcome.

Now, I’m no scientist, but it’s probably worth considering how feelings of guilt might have played a role in the amount of money each individual gave. Singling a person out, even in a letter, can make them feel guilty about potentially not pulling their own weight.

It’s the same reason why you might be more likely to give money to a red Salvation Army bucket in front of a department store if there’s a person standing next to it, ready to greet you. Would you feel that same responsibility to give to charity if the bucket was sitting by itself with nobody around? Maybe, but maybe not.

In any case, it’s a pretty interesting look at how language to affect our actions in ways we might not have anticipated.