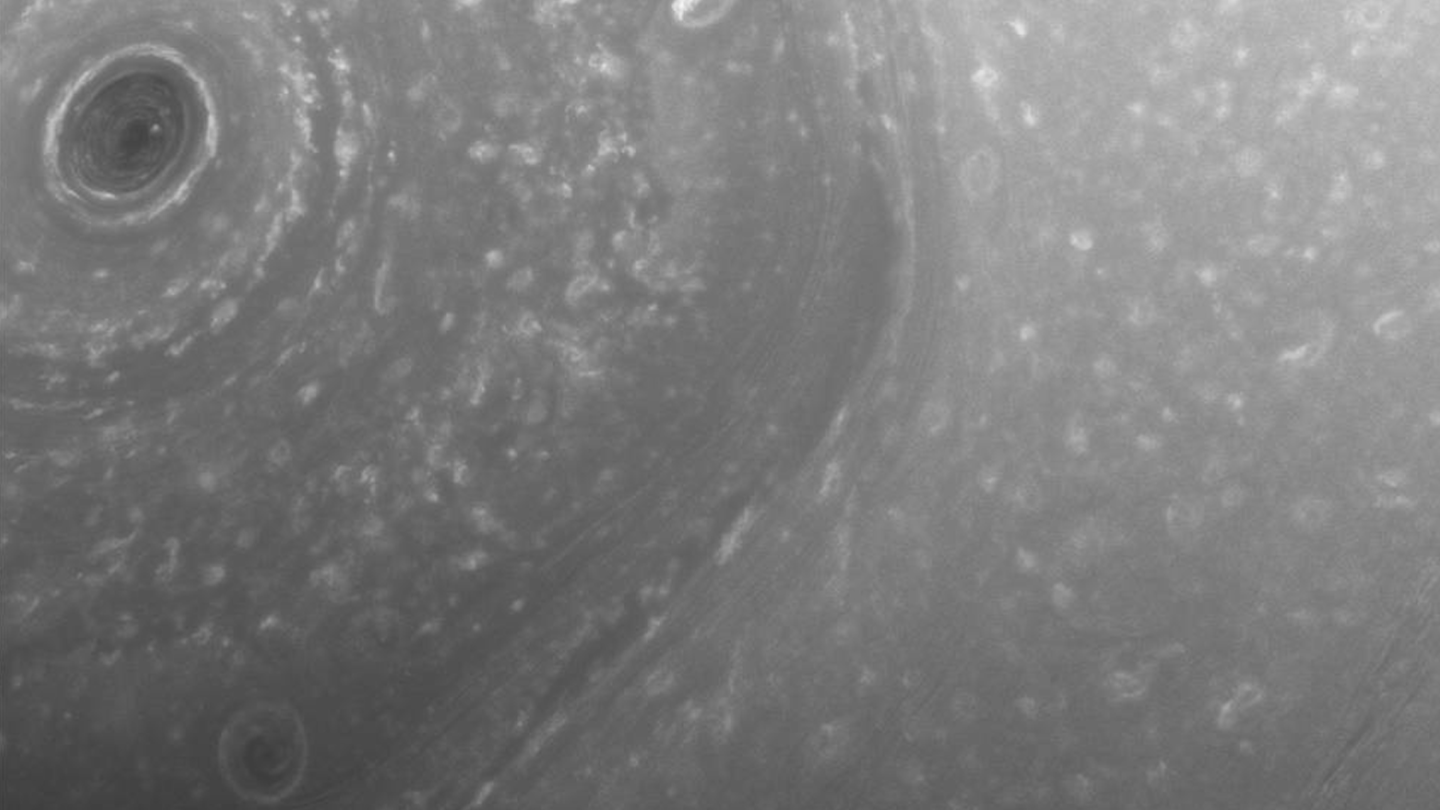 While we all wait with the utmost patience for NASA to show off the images captured by the Cassini spacecraft during its second dive through Saturn’s rings, the agency released a new video showing off exactly how the craft’s first dive went down. It’s a fantastic inside look at the Saturn-orbiting spacecraft’s path around the planet during its grande finale, and offers a really interesting perspective that we haven’t had before.

At only about a minute in length, it’s a brief glimpse at Cassini’s adventure, but by showing off the path of the spacecraft and the exact spots on Saturn that are being captured by its lens, we get a much better idea of exactly what parts of the planet we’re looking at, and when.

According to NASA, the video includes roughly one hour’s worth of images shot by Cassini as it cruised closer to Saturn than it’s ever dared before. The clip begins with a shot of the planet’s north pole and gradually moves south at a relatively brisk pace. That makes sense, considering that during its dive the Cassini craft was moving at a blistering speed of over 75,000 miles per hour, relative to the surface of the planet.

Cassini began its second dive earlier this week, and once the images it captured make their way all the way back to Earth, NASA will have a whole new bucket of eye candy for us to enjoy, so sit tight, because there’s a lot more where this came from.