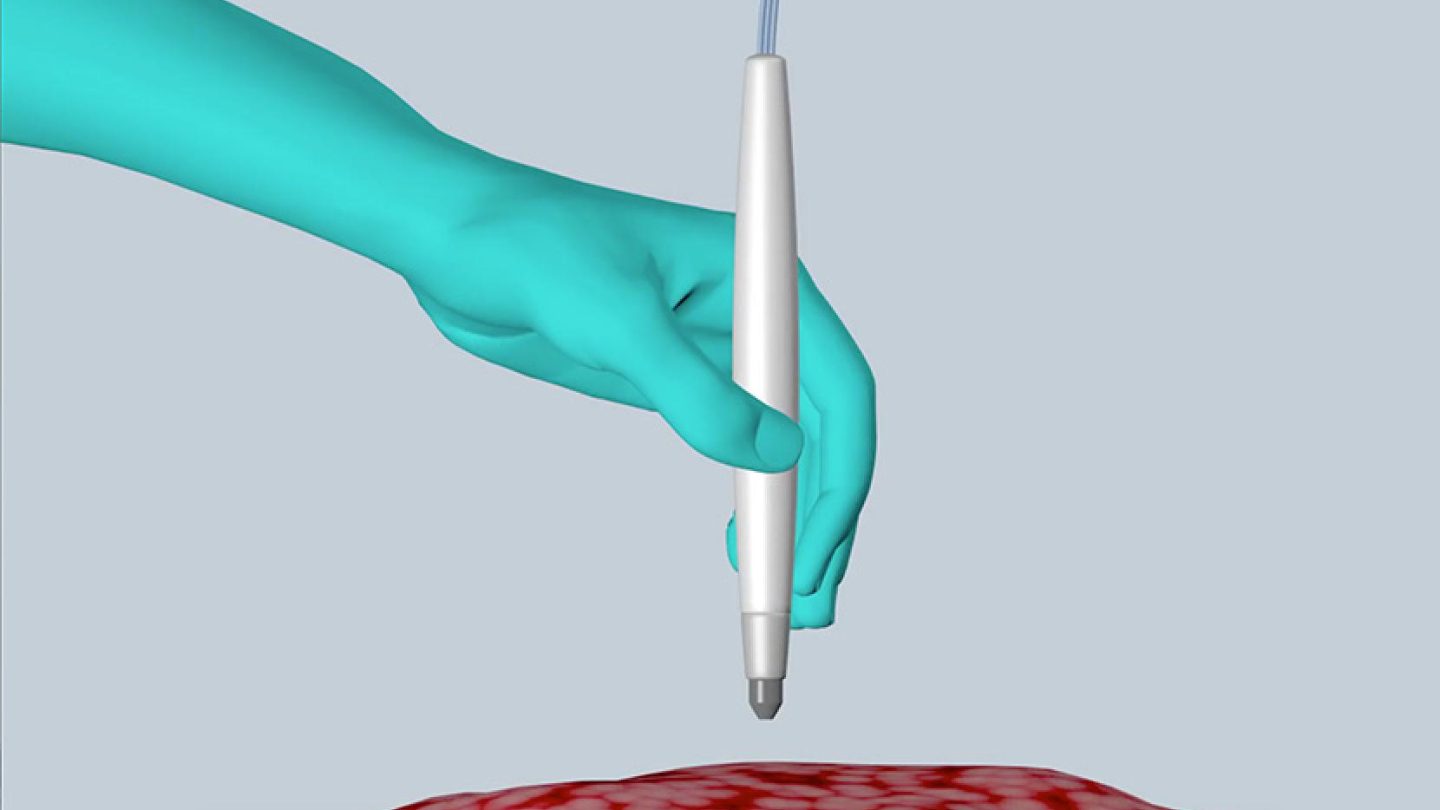 The detection and identification of cancer has seen incredible improvements over the past several decades, offering a new lease on life to those who would have been out of luck in the past. Now, a new instrument invented, designed, and built by researchers at the University of Texas at Austin could further revolutionize the detection of cancer. It’s a pen-like tool that can identify cancer tissue in as little as 10 seconds.

The tool, which its inventors have named the MasSpec Pen, doesn’t scan a patient for cancer, but rather identifies cancerous tissue by touch. Surgeons need only to touch the tip of the pen to tissue in order for the tool to relay a notification as to whether or not the tissue is indeed cancer. The pen does a molecular analysis of the tissue and rapidly determines the status of the tissue. That makes it an incredibly valuable tool for doctors when removing tumors from a patient’s body, allowing them to precisely detect where the cancer begins and ends, ensuring that they remove it all and leave no trace behind.

“If you talk to cancer patients after surgery, one of the first things many will say is ‘I hope the surgeon got all the cancer out,’ ” Livia Schiavinato Eberlin, assistant professor of chemistry at UT Austin and leader of the research effort says. “It’s just heartbreaking when that’s not the case. But our technology could vastly improve the odds that surgeons really do remove every last trace of cancer during surgery.”

At present, detecting the border between normal tissue and cancer can take a long time — sometimes 30 minutes or more for each sample to be tested — and that increases the risk of the procedure and potential danger to the patient. On top of that, it’s not terribly accurate, and sometimes leads to cancer being left behind. The MasSpec Pen has proven accurate in over 96 percent of test cases, and its rapid response time makes cancer removal not only faster, but safer.

The scientists at UT Austin have already filed a patent on the technology in the United States and are currently seeking to secure worldwide patents.