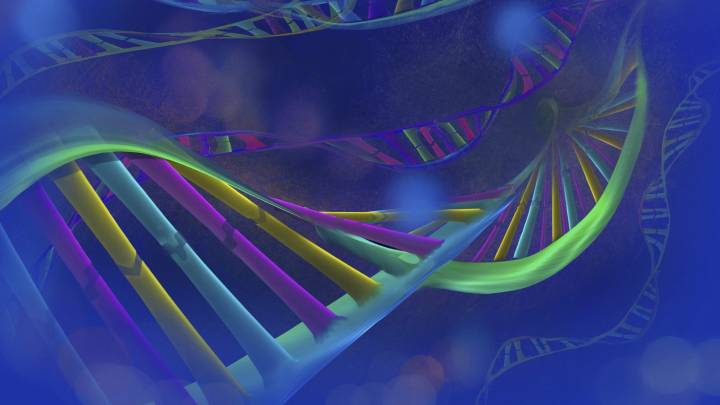 Modern medical innovations have given doctors the power to screen for a variety of cancers, and that’s great, but screening for multiple types of cancers at the same time, and with a single test, is essentially still a pipe dream.

However, that may be about to change thanks to a new kind of blood test that researchers say is showing serious promise. The test, developed by a company called GRAIL, may be able to accurately detect over 20 different types of cancer by hunting for their unique signatures in the DNA found in a blood sample.

A press release from the Dana-Farber Cancer Institute offers a brief explanation of how the new blood test works, and how it differs from existing cancer screening options:

In contrast to “liquid biopsies,” which detect genetic mutations or other cancer-related alterations in DNA, the technology focuses on modifications to DNA known as methyl groups. Methyl groups are chemical units that can be attached to DNA, in a process called methylation, to control which genes are “on” and which are “off.” Abnormal patterns of methylation turn out to be, in many cases, more indicative of cancer – and cancer type – than mutations are.

To put the new blood test to the, well, test, researchers applied it to over 3,500 blood samples from a wide variety of patients, some of whom had already been diagnosed with cancer. The results showed the test reliably identified the existence of cancer while also revealing the area of the body where the cancer first took root.

“Our previous work indicated that methylation-based assays outperform traditional DNA-sequencing approaches to detecting multiple forms of cancer in blood samples,” Geoffrey Oxnard, MD, lead author of the research, said in a statement. “The results of the new study demonstrate that such assays are a feasible way of screening people for cancer.”

Of particular note is the fact that the test drastically minimizes false positives, with just 0.6% of results indicating the presence of cancer where none actually existed. In the samples where the test was able to determine the origin of the cancer (97%), the accuracy of the prediction was an impressive 89%.

This is some seriously remarkable stuff, and could make cancer screening efforts more efficient in the near future.