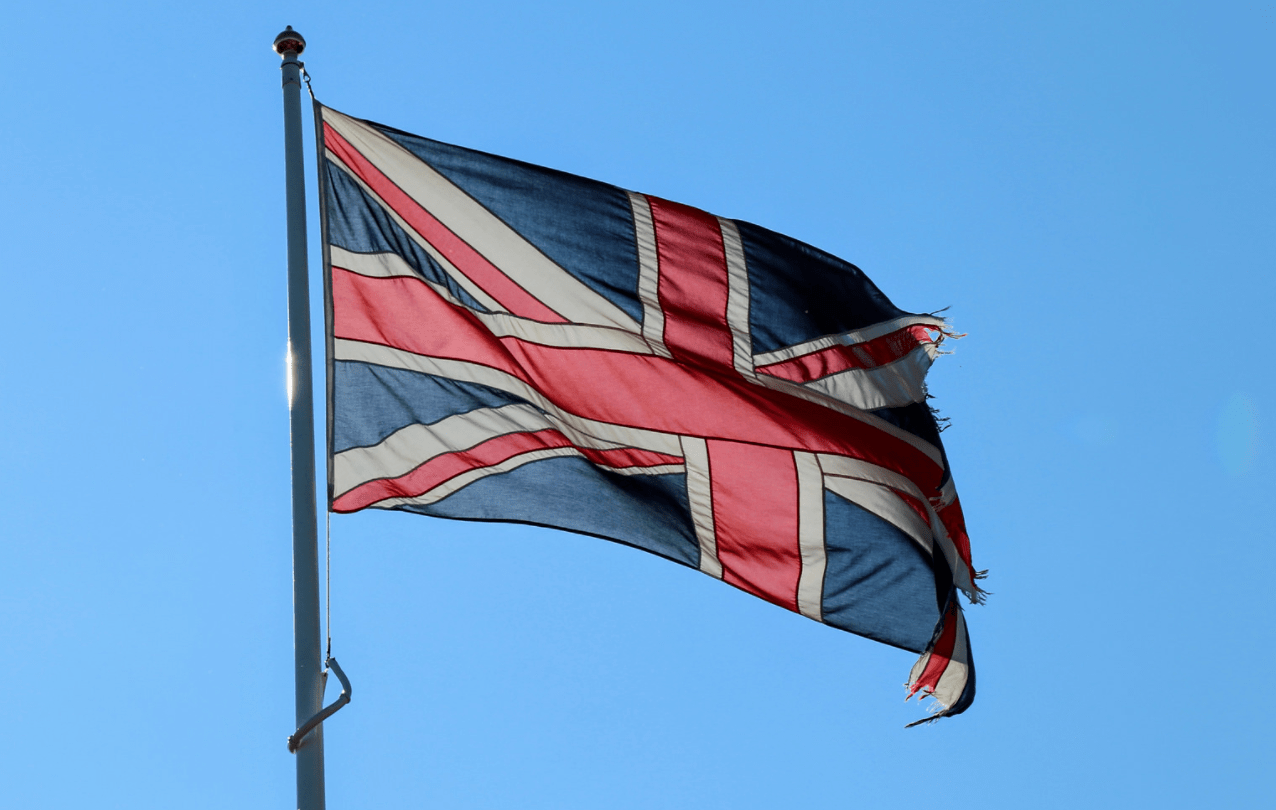 A pounding migraine headache is a pretty dreadful experience. Over-the-counter painkillers often come up well short of relieving the discomfort and sometimes the only thing you can do is close your eyes and hope that it’s gone when you wake up. An Arizona woman did just that, but when she woke up she got something she never expected: a foreign accent.

That’s disturbing enough on its own, but this isn’t even the first time Myers has experienced a headache-prompted voice change. In fact, it began back in 2010 when Myers tried to sleep off a headache only to wake up with a garbled Irish accent. After about a week it seemed to correct itself on its own, but months later another headache brought about an Australian accent. That, too, seemed to fade over the course of a few days, but when a headache sent her to sleep in 2015, the British accent she woke up with had stronger staying power.

Myers has since been diagnosed with Foreign Accent Syndrome, an incredibly rare disorder that has only been documented around 60 times in history. Her British accent shows no signs of going away, and she hadn’t been able to break through it on her own. The severe headaches Myers experienced prior to her accent changes have been compared to “mini” strokes which can fundamentally alter certain brain function.

“Some people think it’s physiological; others think it’s psychological,” Myers told a local ABC affiliate. “People like me — we don’t care which one it is. We just really want to be taken seriously and if it is something that’s going to hurt me, help me.”

Myers isn’t alone in her confusion. Several other sufferers of Foreign Accent Syndrome have captured worldwide attention in recent years, such as 48-year-old Terri White from Yorkshire in Northern England. A headache left her speaking gibberish for a couple of days before her accent shifted. It cleared itself up shortly thereafter, but a subsequent stroke sent her into a spiral of different accents that each last just weeks. She’s spoken in Irish, Australian, Swedish, Polish, and other dialects since her condition started, and hasn’t stopped since.