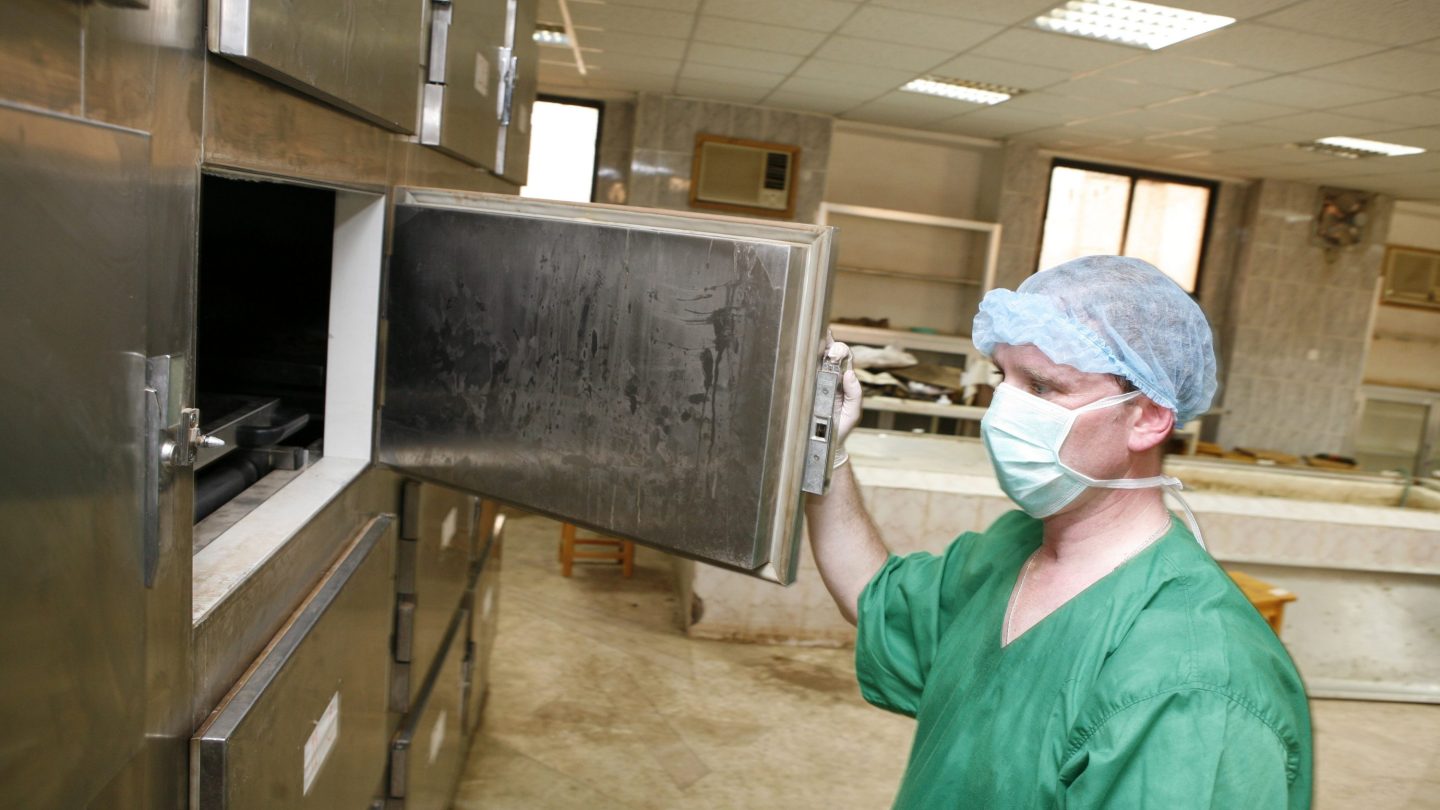 When a person or their family decides that, after death, their body will be donated to science, they likely don’t imagine having their earthly remains being treated like old meat in a butcher shop. Unfortunately, that’s exactly what was happening inside the walls of an Arizona company called BRC.

When FBI agents raided the medical donation company Biological Resource Center in 2014 they were met with a scene straight out of a horror movie. Buckets of body parts, a cooler filled with penises, and heads stacked, waiting to be sold, were just a few of the things authorities uncovered, according to a newly-released report of the investigation.

Plenty of horrific tidbits surfaced at the time of the raid, but this latest round of reports is almost too much to stomach.

Dozens of family members of those whose bodies ended up in BRC’s hands say the company deceived them in order to gain custody of their loved ones’ remains. The “false statements” were based around the idea that BRC was a medical research company that would ensure the bodies were being used for efforts like curing cancer. Instead, the company was merely a middleman, hacking bodies to pieces and selling them for things like military explosives testing.

Inside BRC, containers were packed with various body parts, and investigators even noted a woman’s head that had been chopped off and sewn onto a man’s torso. The “Frankenstein” head swap was hung on a wall as an apparent joke.

The company sold body parts like heads for as cheap as a few hundred bucks and whole bodies for around $5,000. CEO of BRC, a man fittingly named Stephen Gore, pleaded guilty to conducting an illegal enterprise, a charge based on the fact that the company was selling body parts for things the donors had not agreed to.