Scientists are stunned by this bird’s feathers, which are so black they absorb 99.9% of light 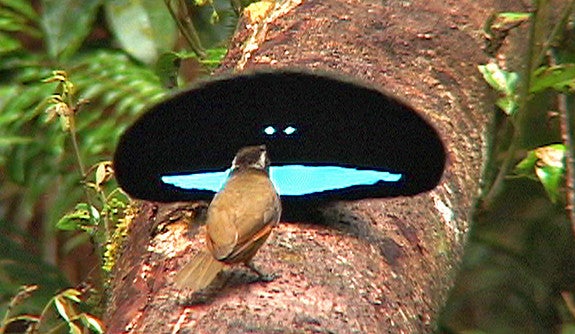