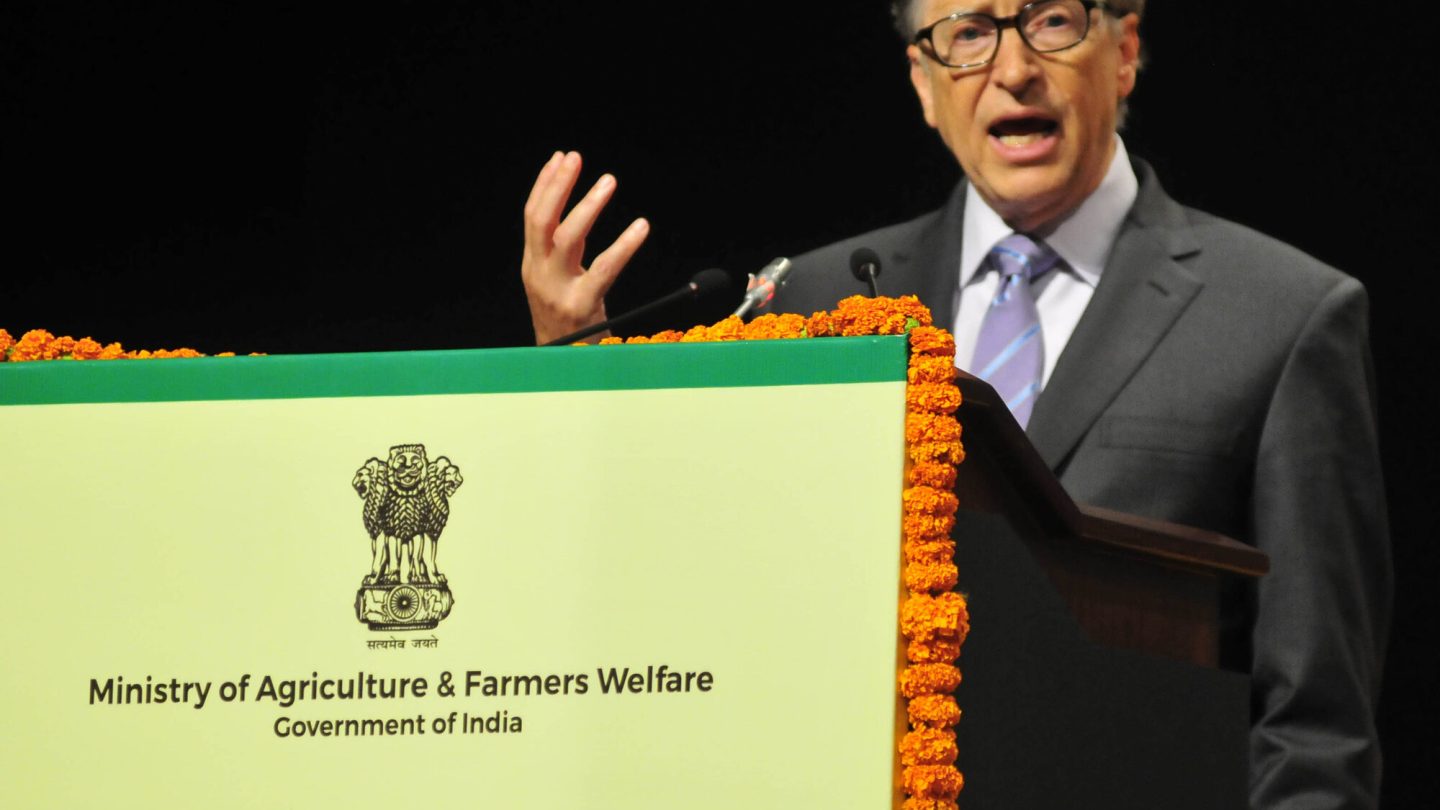 Given how hard the US has been hit so far during the coronavirus pandemic — with more than 6.7 million cases having been recorded in the US, along with almost 200,000 deaths, per the team at Johns Hopkins University — it’s to be expected that his Democratic presidential rival Joe Biden is hitting President Trump hard and repeatedly on the campaign trail for the administration’s response to the virus. Among the actions Trump officials took in response to the virus was the launch of Operation Warp Speed, which Trump himself highlights repeatedly as the kind of Manhattan Project-style marshaling of resources to bring a coronavirus vaccine to fruition as quickly as possible.

Another of the steps Trump approved in the early days of the pandemic is something else he touts often on the campaign trail — his implementation of travel bans, shutting the US border to visitors from both China, where the COVID-19 virus originated, as well as Europe. Those bans saved lives, the president tells crowds over and over again — while, in a new interview airing this weekend on the president’s favorite TV network Fox News, Microsoft co-founder Bill Gates counters that they may actually have had the opposite effect.

Speaking with Fox anchor Chris Wallace, Gates says that the travel bans spurred a rush and chaos as officials closed the border and figured out where to funnel incoming visitors to — not all of whom were able to be tested, either. It was the early days of the pandemic, when resources were still either scarce or not yet delivered where they needed to be.

Wallace, at one point in this weekend’s interview, asks Gates: “You’re saying that the travel bans made the situation worse, not better?”

Gates responded: “March saw this incredible explosion — the West Coast coming from China and then the East Coast coming out of Europe, and so, even though we’d seen China and we’d seen Europe, that testing capacity and clear message of how to behave wasn’t there.”

Trump issued the China travel ban at the end of January in the wake of the virus’ outbreak there in Wuhan. Other travel bans, barring visitors from Europe and elsewhere, followed in February and March.

“We created this rush,” Gates goes on to explain, “and we didn’t have the ability to test or quarantine those people.” The full interview that airs on Fox this Sunday will no doubt probe these points further, but one would think that Gates’ larger point is not that the travel bans shouldn’t have happened at all. It’s that this was yet another example of the federal government being caught unprepared for the virus — and, unfortunately, playing a never-ending game of catch-up in the response to it.