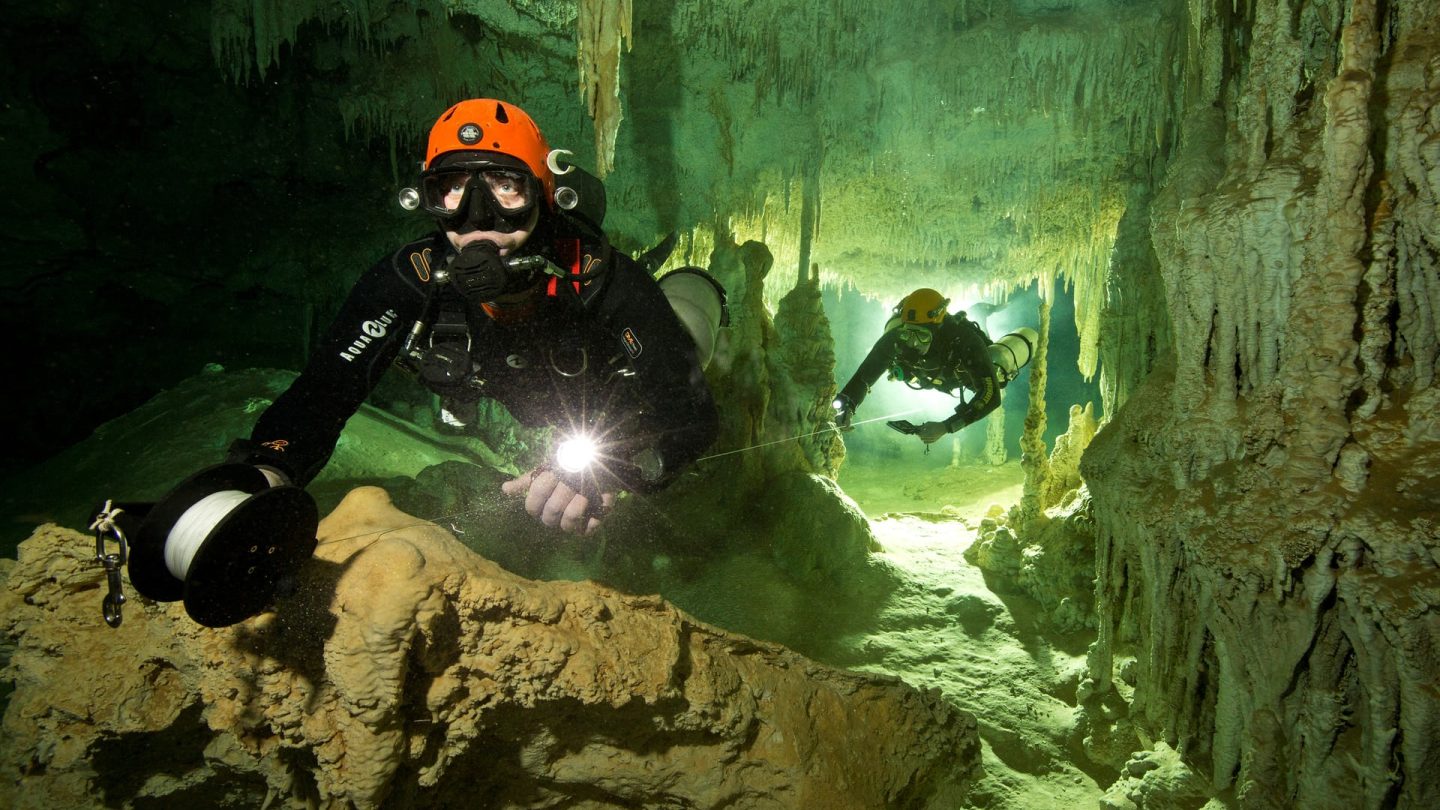 By discovering a tunnel that links Sac Actun, a 263-kilometer cave system near the beach resort of Tulum, with the 83km Dos Ojos system, researchers have proved the continuity of a 347-kilometer system, which would be the world’s largest.

The discovery was made by the Gran Acuifero Maya, a project dedicated to the study and preservation of the underground water systems of the Yucatan peninsula. In addition to being a significant find for the geology community, the exploration of the 347-kilometer Sac Actun system could have major implications for the understanding of Mayan civilization.

Guillermo de Anda, the director of Gran Acuifero Maya and an underwater archaeologist, said the “amazing” find would help to understand the development of the rich culture of the region, which was dominated by the Maya civilization before the Spanish conquest.

“It allows us to appreciate much more clearly how the rituals, the pilgrimage sites and ultimately the great pre-Hispanic settlements that we know emerged,” he told Reuters.

The Yucatan peninsula is studded with cenotes, natural pits formed by the collapse of the limestone bedrock that reveal groundwater beneath. Mayan civilization attached particular importance to the network of cenotes, some of which were viewed to have religious significance. Many of the Mayan structures built on the Yucatan peninsula were overtop or adjacent to cenotes, meaning that exploring the depths of the cave systems and sinkholes can reveal archaeological secrets about the Mayan people.

The Gran Acuifero Maya project previously discovered a hidden passageway underneath the Kulkulcan pyramid, a 1,000-year-old Mayan temple, which led to a subterranean water system linked to a cenote.