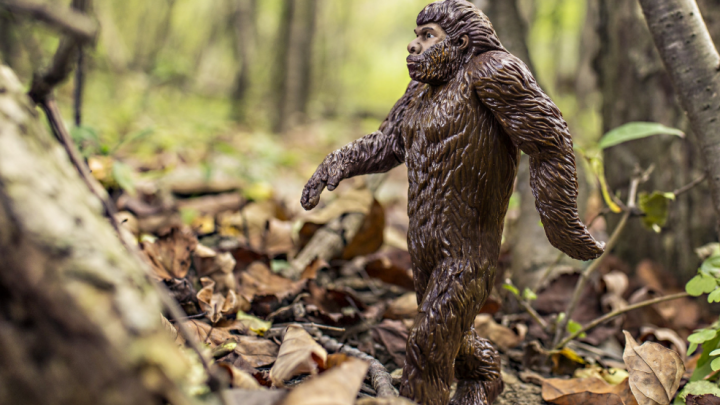 Bigfoot — the big, hairy, human-like beast which has eluded capture and real observation for decades now — is out there, and all you need if you want to catch a glimpse of him for yourself is make yourself smell nice and bigfoot-y. That’s the claim of one North Carolina woman who has developed what she calls Bigfoot Juice, and she insists that all you need is a bit of a spritz to make yourself irresistible to any bigfoot within a mile and a half. Yeah, this is real.

Bigfoot Juice is a secret concoction which creator Allie Webb sells for a pretty reasonable $7 per bottle. As the Charlotte Observer reports, Webb invented the spray at her kitchen table, and she’s pretty confident that it works perfectly. 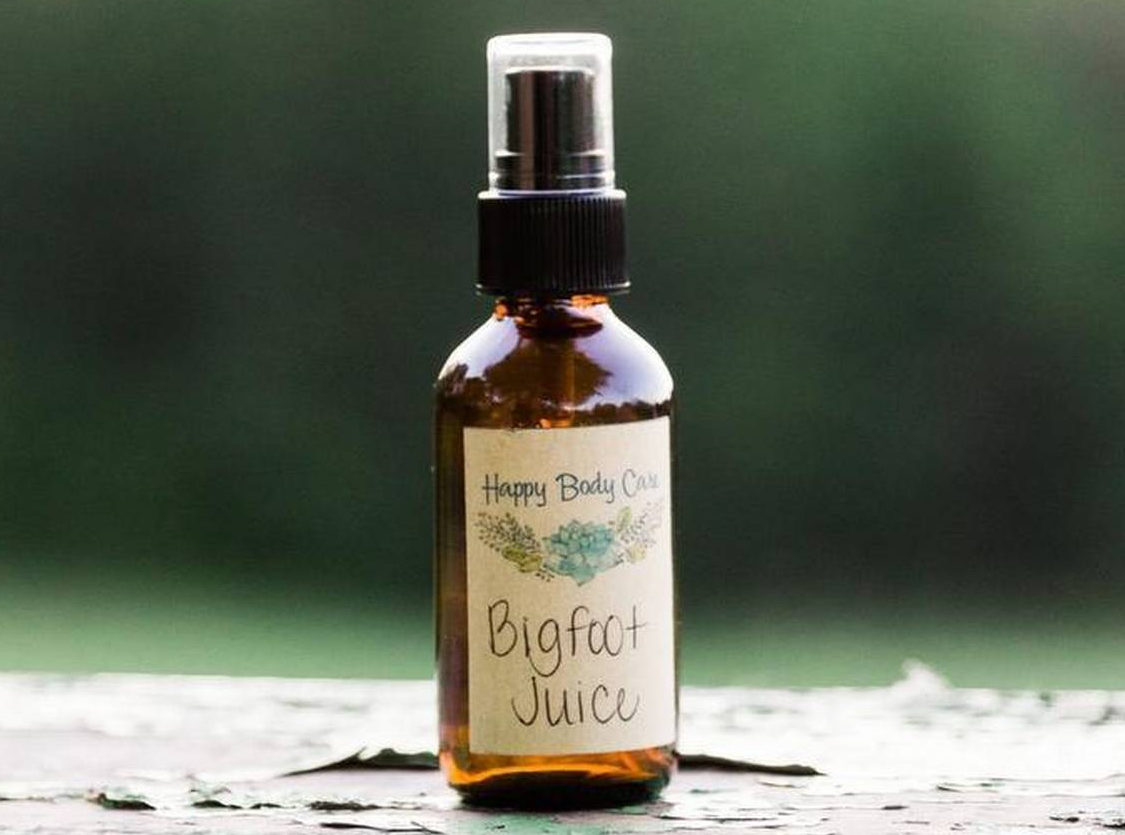 When asked how she’s so sure her bigfoot spray does the job, Webb had a super reasonable reasponse. “That’s a tough question. I guess I could ask how do you know it doesn’t work?” Classic.

According to a local bigfoot research effort called Bigfoot 911, the spray may been responsible for a recent sighting that was reported during a group outing. According to Webb, that’s all the proof she needs to say that her spray is doing the trick.

But what exactly is in the spray? “To attract a Bigfoot, you need a smell that is woodsy enough to keep from scaring him off,” Webb says. “But slightly different enough to make him curious, and come to investigate.” I guess the good news is that Bigfoot Juice also doubles as a bug spray, so even if your woodland excursion doesn’t result in a sighting of a mythical forest dweller, at least you’ll emerge without any pesky mosquito bites.