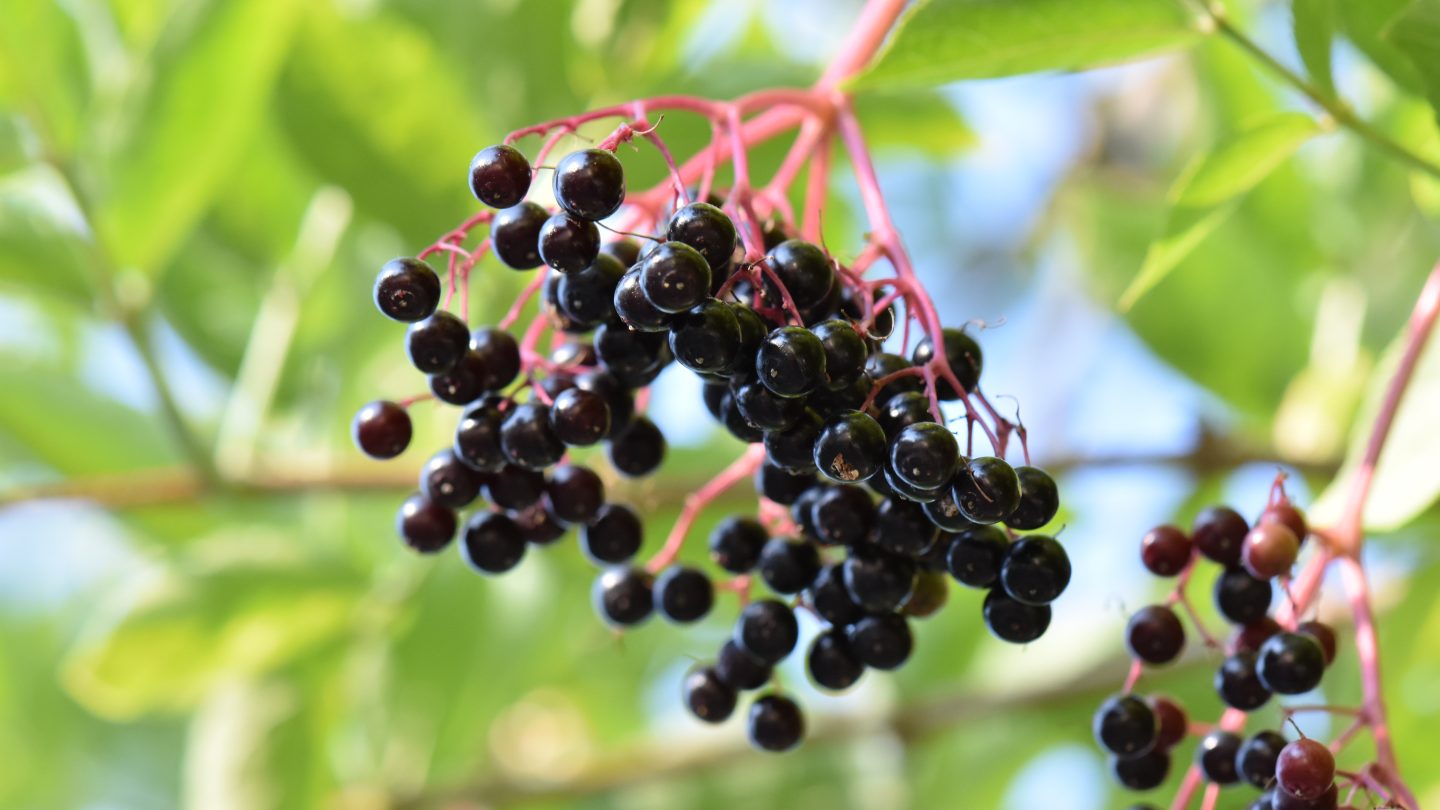 Most berries aren’t exactly in season at the moment but through the miracles of modern agriculture, you can buy pretty much any type of berry you want at any time of the year. Unfortunately for anyone who purchased elderberries from the grocery chain Natural Grocers, you’re going to want to take a second look at the lot codes to make sure you don’t give yourself a Salmonella infection.

Vitamin Cottage Natural Foods Markets, Inc., which owns the nearly 160 health-focused grocery store locations across many states, issued a recall notice over the potential that its elderberries have been tainted with Salmonella.

Elderberries aren’t one of the most popular berries on the planet, but they’re still widely sold and are a common ingredient in shakes and foods. They are high in antioxidants that protect against some of the nastier things floating around in our bodies, so many people who purchase them are doing so because they’re trying to live a bit of a healthier lifestyle. Of course, the potential to fall ill with a Salmonella infection kind of negates those health benefits a tad.

Consumers who may have purchased this product are advised to discontinue use immediately and discard or return the product for credit or refund. The recalled product is packaged in clear plastic bags weighing 4-ounces and bearing the “Natural Grocers” label. Only packages bearing the following pack dates are being recalled at this time: 20-216, 20-225, 20-246, 20-265, & 20-281.

Salmonella infections often clear up on their own in healthy individuals but can cause more serious problems for those with compromised immune systems, children, and the elderly. Symptoms of a Salmonella infection include cramps and stomach pains, vomiting, and diarrhea. In the case of individuals who are more vulnerable to such symptoms, they can be life-threatening.

You can find more information about the recall on the official recall bulletin page, including a web tool to locate a nearby Natural Grocers store if you need to return the products for a full refund or store credit, as both are being offered.