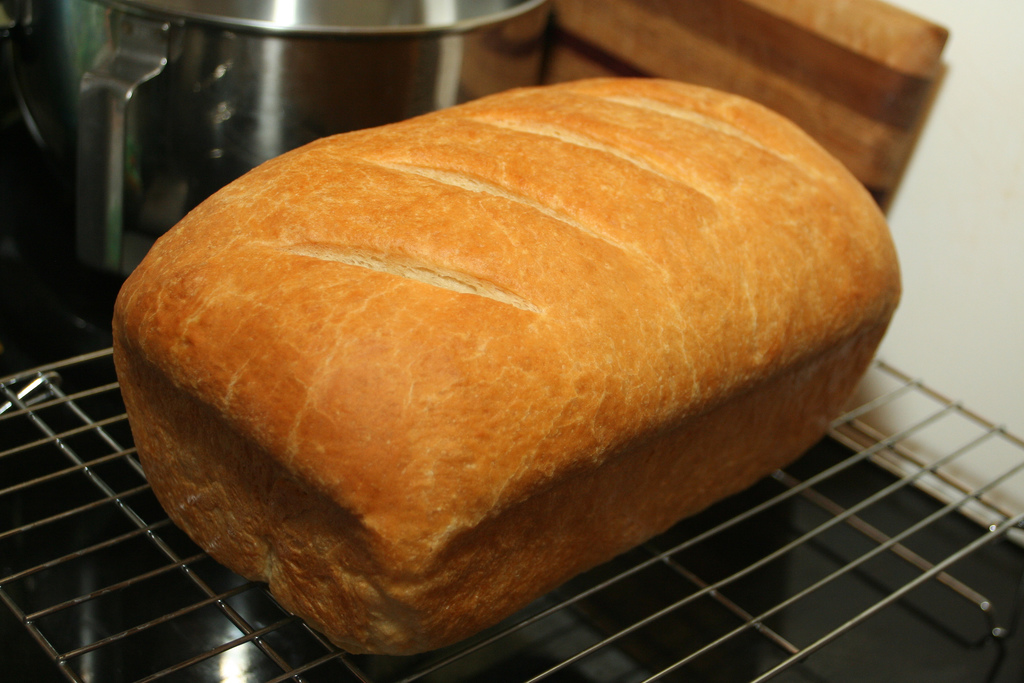 When you think of the perks of becoming an astronaut, there’s plenty to list: you get to see the Earth from a perspective that only few have shared, you’re privy to new science discoveries before the public hears about them, and you get to be one of the few people who grew up to become something they wanted to be as a kid. That’s all great, but when it comes to an astronaut’s diet — freeze-dried foods and carefully sealed packs of liquid — it’s not something most people would look forward to. That could begin to change soon, as plans have been set in motion for the very first bread to be baked in space.

The project, which will be carried out on board the International Space Station, involves sending a specially-built oven up into space, along with dough, and then actually baking bread in micro-gravity.

“In order to improve astronauts’ well being on long-duration missions such as on a Moon base or on Mars, food plays an essential key role,” the research team behind Bake In Space explains. “Besides a source for nutrition, the smell of fresh bread evokes memories of general happiness and is an important psychological factor. It is a symbol of recreational time and procedure down on Earth.”

Currently, the group is going through the process of designing the machine that will actually bake the bread, ensuring it will be capable of performing that task in near-zero gravity. The hardware is slated to make its journey to the ISS in February of 2018, with the experiments beginning shortly thereafter.