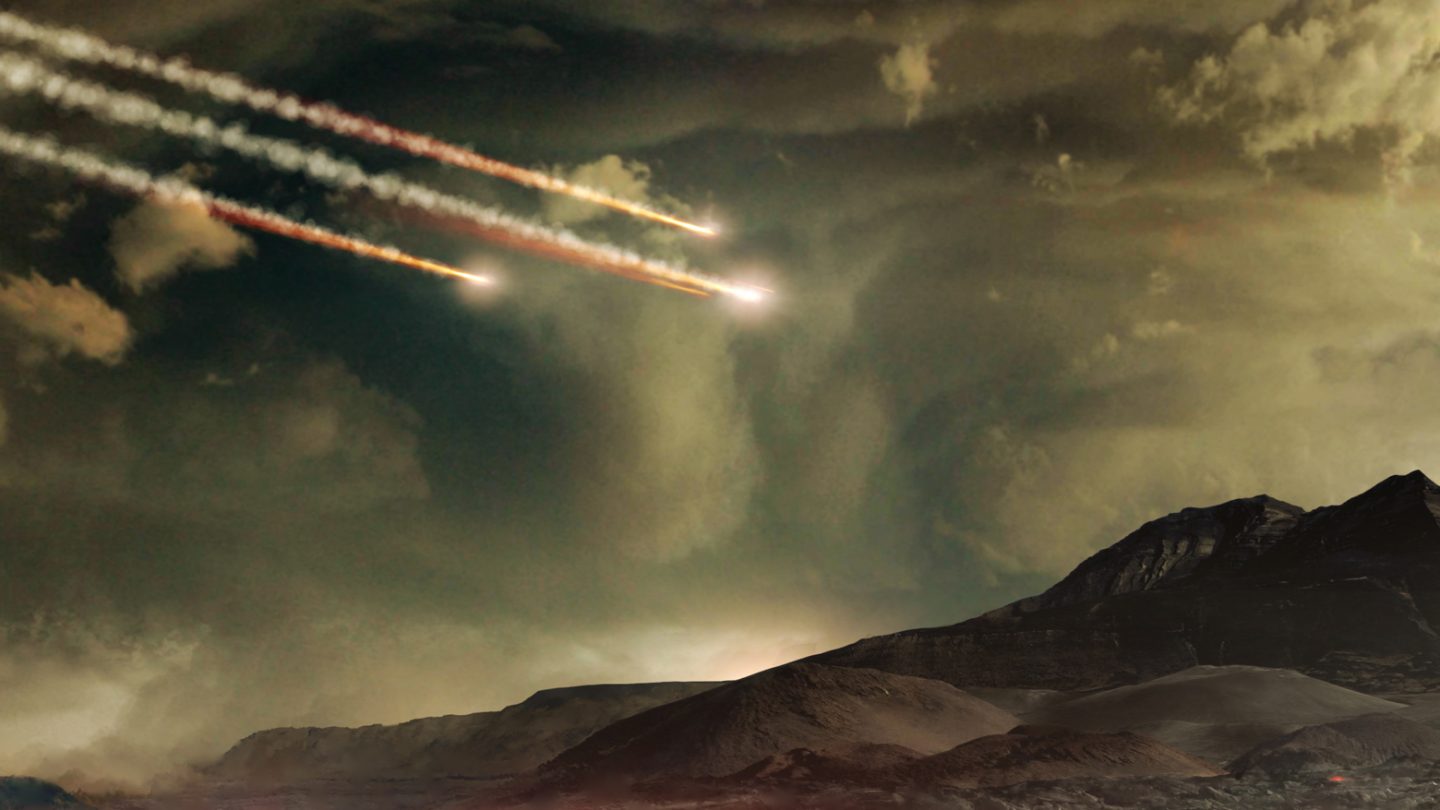 Tonight, a particularly large asteroid is going to cruise by Earth at its closest point in 400 years, and while we humans are going to be observing the flyby at a safe distance, there’s always a small twinge of doubt that whispers “what if…?” in the back of our minds. Scientists led by Clemens Rumpf of the University of Southampton in the UK decided to answer that question by figuring out what aspects of an asteroid collision are actually the biggest threats to human existence. The results might surprise you.

The research paper, which attempted to rank seven key effects of an asteroid slamming into Earth in terms of their destructive capabilities, was published in the journal Geophysical Research Letters this week.

To generate the rankings, the scientists ran 50,000 asteroid impact simulations, playing out the scenario over and over on different parts of a virtual Earth. The simulations took into account asteroids that simply explode before actually reaching the ground, called airbursts, as well as space rocks of much larger sizes.

Of the seven different destructive effects — which included wind, thermal, cratering, tsunami, pressure, seismic, and ejecta (debris) — the simulations showed that wind was by far the biggest threat to human life in the wake of an astroid impact, pushing down everything in its path including structures. The thermal threat and high-pressure shock wave are more pronounced on land than they are during an oceanic impact, but the tsunamis created during an asteroid strike at sea remains the biggest threat to life in those particular scenarios.

In short, it’s not the actual impact of an asteroid that is most likely to kill you, but the response of Earth’s elements to the unwelcome invader that will spell your doom.