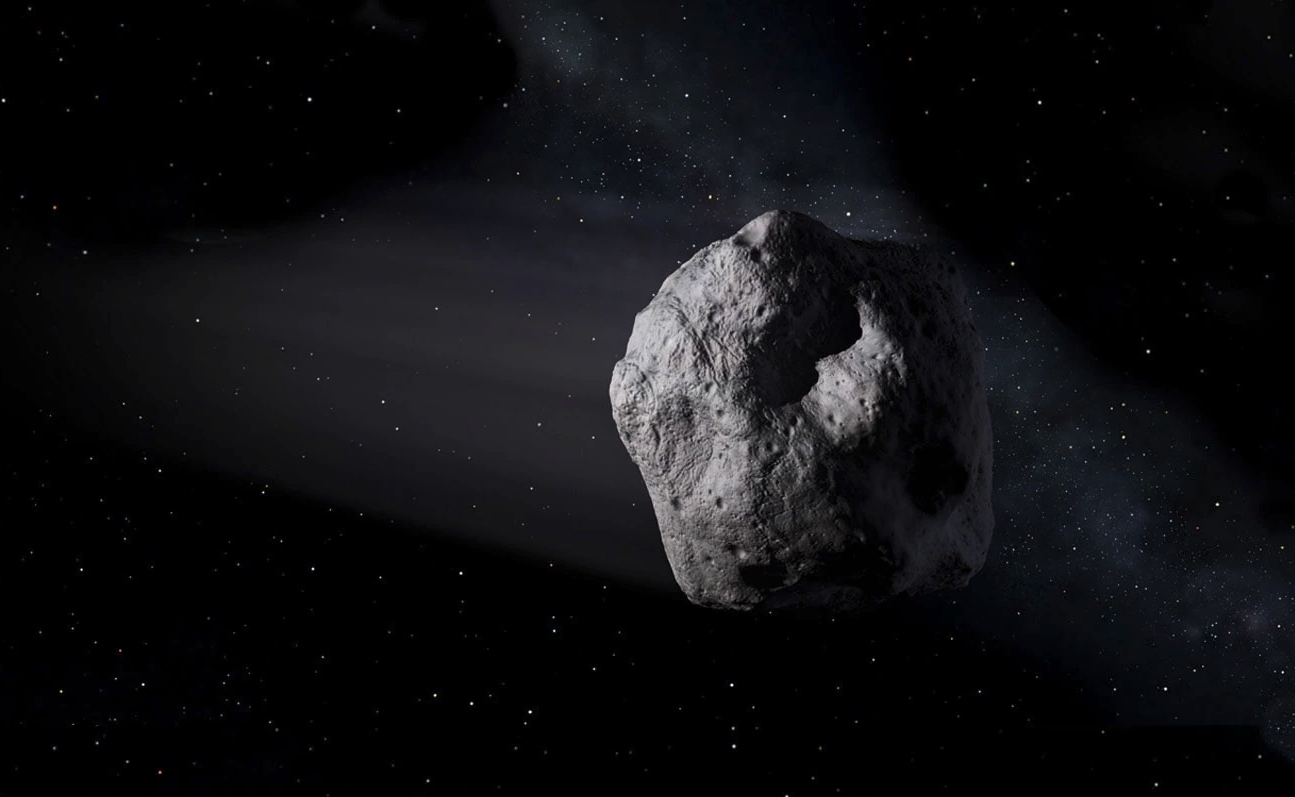 Generally speaking, NASA has a pretty good idea of which asteroids are hanging out in Earth’s neighborhood. Astronomers have spotted, plotted, and forecasted asteroid flybys months, years, and even decades ahead of time but sometimes space rocks can be sneaky, especially when they’re small. One such asteroid, named 2018 LA, managed to skirt all previous detection until it was finally spotted early Saturday morning, just hours before it would collide with our planet.

The rock, which is thought to have measured just around six feet in length, was too small to appear on sky surveys and the fact that it “snuck up” on NASA is totally understandable for an object of this size. It didn’t cause any real damage, but it still gave researchers a chance to put their rapid detection and forecasting systems to the test.

“This was a much smaller object than we are tasked to detect and warn about,” Lindley Johnson, a NASA Planetary Defense Officer, said in a statement. “However, this real-world event allows us to exercise our capabilities and gives some confidence our impact prediction models are adequate to respond to the potential impact of a larger object.”

It was first spotted when it was about the same distance away from Earth as the Moon is, and scientists jumped into action to attempt to predict where it might impact. NASA says it’s only the third time an asteroid has been spotted on a direct collision course with Earth, and just the second time a collision has been predicted hours ahead of the actual collision.

Thankfully, Earth’s atmosphere saved our planet from a ground impact, and 2018 LA burned up due to the intense friction of entry. NASA says the rock “disintegrated several miles above the surface” over Botswana, Africa, and it created a fireball that lit up the night sky. It was moving an incredible 10 miles per second when it reached Earth. The rock’s fiery demise was captured on a security camera positioned with a view of the horizon:

There were no reports of damage or debris reaching the ground, which is good news for residents of the area but bad news for meteorite hunters who probably wish there was something left over to find. In any case, it’s yet another reminder to keep your eyes on the skies.