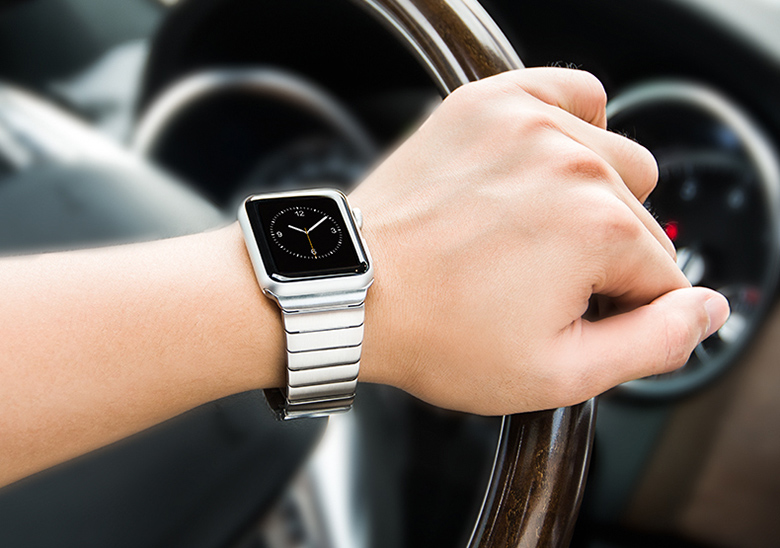 We’ve heard of a handful of cases of the Apple Watch alerting its wearer to life-threatening health conditions in the past, and it seems we have yet another one to add to the list. When 24-year-old Mike Love received warnings from his wearable that his resting heart rate was well above average, he decided to let his doctor know. That’s when things got interesting.

According to Love’s Apple Watch, his heart rate while sleeping was hitting as high as 140 beats per minute. The normal range is closer to 60 bpm, so doctors decided to run a battery of tests. They ended up finding a number of things, including a previously-undiagnosed hole in Love’s heart, as well as a condition related to his lung.

Love’s lung issue stemmed from his heart as well, with his lunch circulating into the wrong atrium, leading the blood in the lung to be isolated from the rest of his circulatory system. The hole in his heart wasn’t immediately life-threatening, and had likely been there since he was born, but the combination of his conditions could have eventually claimed his life if they had been found too late.

Apple’s technology helped alert Love of his rare condition, and another piece of technology helped fix it. Doctors used a daVinci robot to conduct the surgery, repairing his heart and lung in a minimally-invasive procedure that heals much faster than a traditional surgery. Open heart surgery would have led to several months in recovery, but the daVinci robot reduced that time to just three weeks. Coincidentally, Love is currently working on a degree in robotics.

“I don’t think I’d live without one now,” Love told news outlet 9News.” I love it for the convenience but also the fact it just picked up something medically that I had no idea about and it potentially saved my life.”