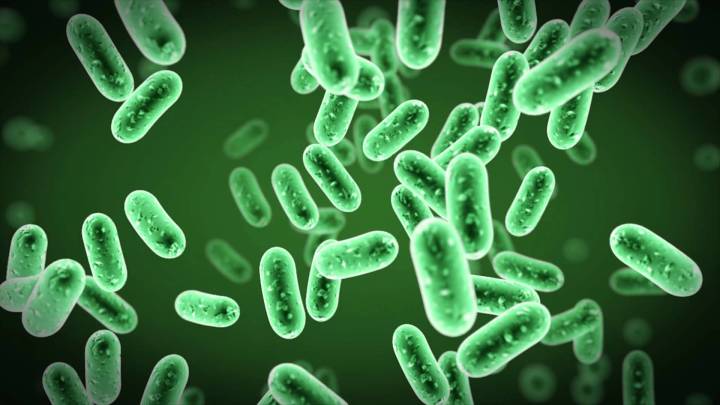 Doctors and scientists have been warning us for years that the overuse of antibiotics could result in a “super bug.” An antibiotic-resistant bacteria, they said, could utterly devastate entire populations, and potentially lead to utter catastrophe. Now, with over 200 confirmed cases of various different “nightmare” bacteria already in dozens of US states, the Centers for Disease Control and Prevention are on high alert.

These germs, which don’t respond to many common antibiotics, have not reached anything near epidemic levels, but the fact that they already exist is enough for scientists to sound the alarm. “The emergence and spread of antibiotic resistance threatens to outpace the development of new antimicrobials, and slowing the spread of these organisms has become a priority,” the CDC’s report states.

“I was surprised by the numbers we found,” Dr. Anne Schuchat, principal deputy director of the CDC, told CNN. “Two million Americans get infections from antibiotic resistance, and 23,000 die from those infections each year.”

This latest report, which the CDC published on its website, reveals that various different strains of antibiotic-resistant bacteria were discovered in 27 states, and were not all related to the same ailments. Some were discovered in samples of pneumonia infections, while others were found to infect the bloodstream and even the urinary tract.

Going forward, the CDC is betting on what it calls a “containment strategy” to combat the spread of these nightmare bugs. However, for a containment system to work as intended it’s crucial that these specific types of bacteria are detected early before they can spread. If one type of infectious bacteria gains a foothold, it could cause massive problems.

In the report, the CDC outlines its strategy:

In 2017, CDC outlined a new effort to react rapidly to novel multidrug-resistant organisms (8); this approach includes encouraging health care facilities and public health authorities to respond to single isolates of an emerging antibiotic-resistant pathogen. The strategy rests on these five pillars: 1) rapid detection of targeted pathogens and their resistance mechanisms, 2) on-site infection control assessments by trained experts to identify gaps in infection prevention, 3) screening of exposed contacts to identify asymptomatic colonization, 4) coordination of the response among facilities, and 5) continuing these interventions until transmission is controlled. Detection and control efforts can extend from the index facility to other facilities that share patients.

Actually putting a system like this in place is a slow process, and requires the cooperation of countless doctors and specialists. Let’s just hope they can get it going before any nightmare bacteria gain the upper hand.