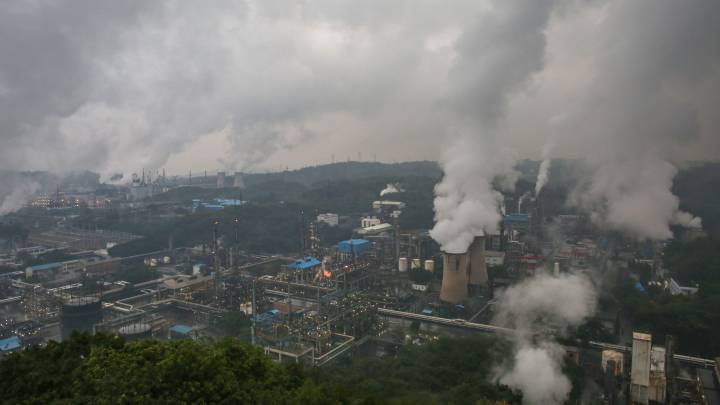 The air quality in many major cities around the world falls well below acceptable limits, and the death toll is rising. However, a new study shows that even when air quality meets or exceeds established guidelines, it may still be dirty enough to claim lives, suggesting that we’re not doing nearly enough to protect ourselves from, well, ourselves.

The study, which was published in the New England Journal of Medicine, spans three decades and over 650 cities around the world, painting a broad (and frightening) picture of how poor air quality is affecting public health.

For the paper, researchers examined air quality readings from 1986 through 2015, focusing on the kinds of tiny particles that are inhaled without us even realizing it. This includes industrial byproducts, smoke and vehicle exhaust, as well as dust generated by agriculture, unpaved roads, and the like. This tiny particulate matter has a dramatic impact on an individual’s health over time, and guidelines from health experts push for the lowest levels of inhalable material possible.

Still, despite our best efforts to improve air quality in recent decades, the study draws a strong link between levels of airborne particles and instances of cardiovascular and respiratory mortality. What the researchers found was that even in areas where air quality has improved — including cities that meet guidelines for air quality — instances of death linked to air pollution are still elevated, suggesting protections to limit such pollution are sorely lacking.

It’s worth noting that the current presidential administration is loosening the requirements for states to control their air pollution, offering allowances for states to spew over 40% more pollution across state lines than before. Trump has also pulled out of the international climate agreement and axed a number of environmental protections along the way. As CNN notes, the number of “unhealthy air days” as measured by the Environmental Protection Agency has risen sharply since Trump’s plans have been put into action.