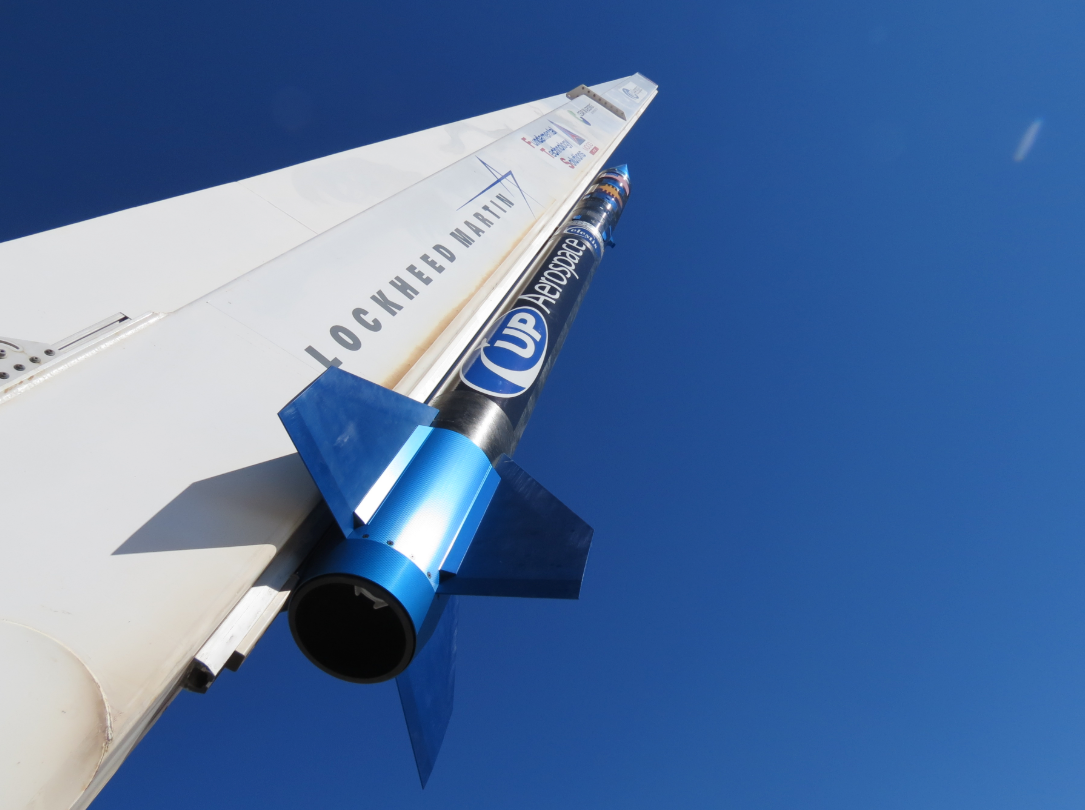 A manned mission to Mars is (very) slowly coming together for the folks at NASA. There’s a lot of incredibly specific planning that goes into a mission to another planet, and Mars will give scientists and engineers a long list of challenges to overcome, but there’s one thing that no planet-hopping expedition could do without: a heat shield.

Mankind doesn’t have a whole lot of interest in visiting planets without atmospheres — at least not yet — and when a spacecraft makes its descent to a new planet’s surface they’ll have to deal with the intense friction between the ship and the various gasses that surround the planet. With all that in mind, NASA debuted an entirely new kind of heat shield this week, and it might be a perfect fit for future missions to Mars and beyond.

As Reuters reports, the new heat shield is called ADEPT, which stands for Adaptable Deployable Entry Placement Technology. That’s just a very fancy way of saying that it’s a heat shield that physically unfolds when needed. The shield, which would be situated on the front of a spacecraft as it enters a planet’s atmosphere, opens like a flower and blocks the intense heat from damaging or destroying the ship itself.

What makes this so special is that, up until now, heat shields were static components of a spacecraft. The entire rest of the spacecraft typically has to be built with the heat shield in mind, and that puts some serious limits on how a manned ship could be designed. With a deployable shield, the ship can essentially be whatever its designers want it to be, and the shield can be deployed to do its job whenever it’s needed.

NASA tested the new heat shield this week, launching its test rocket from New Mexico and monitoring the deployment of the shield as the rocket made reentry. The group hasn’t offered much in the way of details as to how the test went, but that information will be released once NASA has a chance to examine the hardware that made it back to Earth.