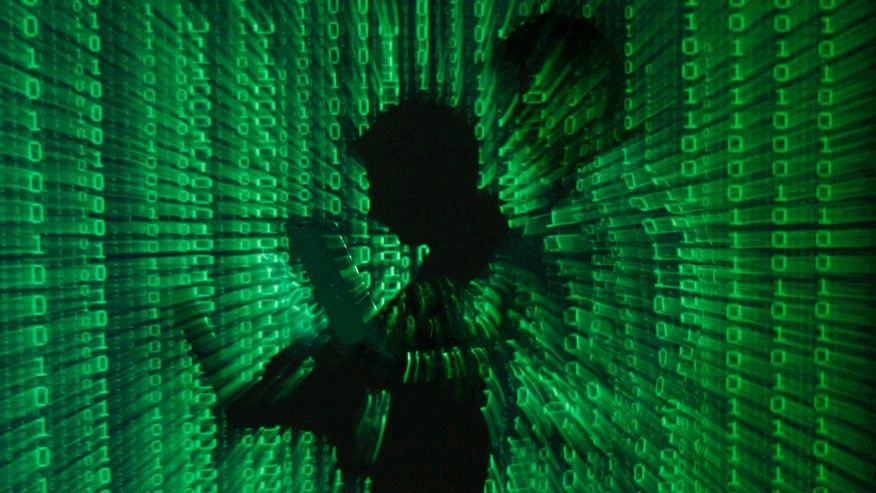 Respondents ages 15 to 29 were the most likely group to be targeted, with 7 percent of victims falling under the age of 30 and 2 percent over 30. The report also found that 10 percent of women under 30 have had someone threaten to post explicit photos of them. In that same age category, 4 percent of men and 6 percent of women said someone had posted a nearly nude or nude image of them without their consent.

“Nonconsensual pornography can have a devastating and lasting impact on victims, said Amanda Lenhart, a researcher at Data & Society Research Institute, and one of the authors of the report in a press release. “So it’s vital that we understand how common this is and who is affected.”

The report also found that many victims of nonconsensual image sharing and related threats were also victims of hacking. Although it was not clear whether the incidents were related, 43 percent of victims who had been threatened also reported that they were hacked.

In addition, the report showed that victims who identify as lesbian, gay or bisexual were 15 percent more likely to be threatened, with 7 percent saying someone had posted explicit images of them online.

“What makes these acts even more despicable is that many predators have gleefully acknowledged that the vast majority of their victims have no way to fight back,” said Speier. “Celebrities and other high profile victims might be able take on these predators in civil courts, but the average person can’t afford that option. Even more disturbing is the number of victims who have mustered the courage and strength to pursue criminal charges, only to learn there is no law that protects them.”