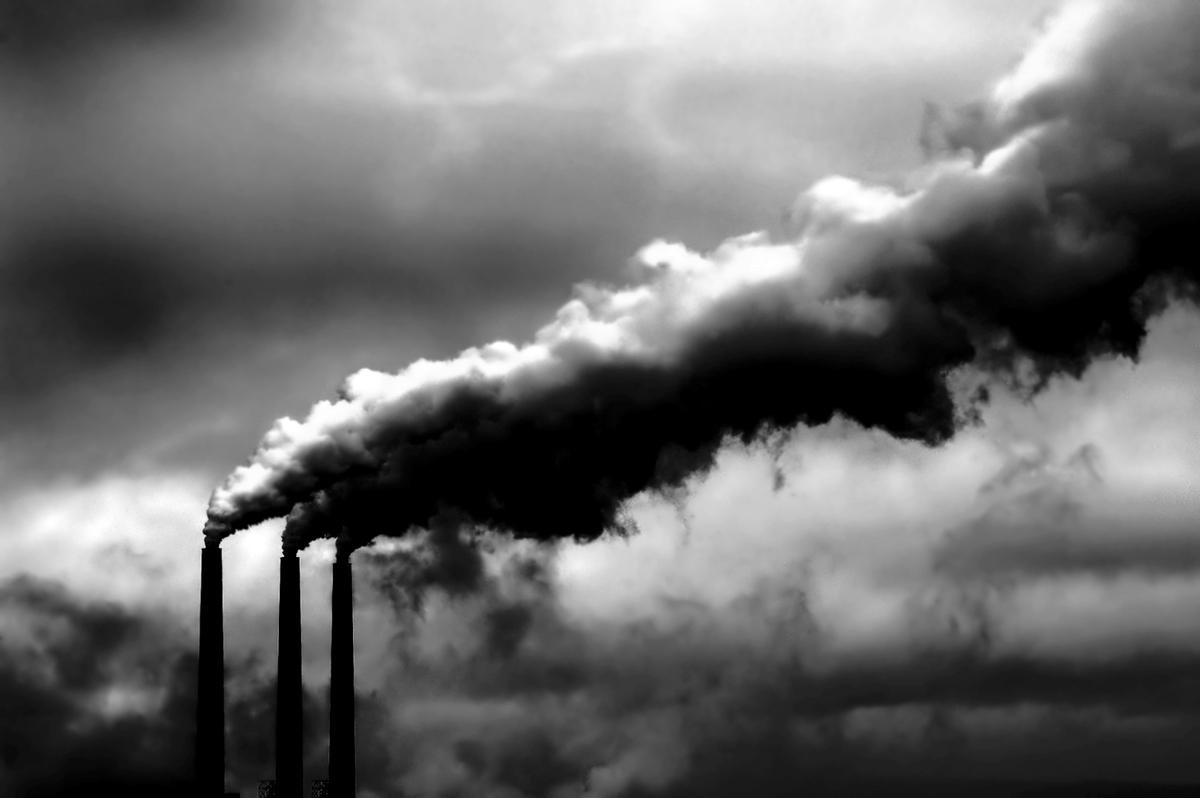 2017 was one of the hottest years on record, according to new data from NASA and the National Oceanic Atmospheric Administration. Depending on who you listen to, last year was the second-warmest or third-warmest year since 1880, thanks to slight variations in the methodology used to analyze global temperature.

But the one thing that scientists can agree on? 2017 was abnormally, unusually hot, continuing a trend that has seen the five warmest years on record all happen since 2010.

The hottest year on record is still 2016, but that’s not good news. 2017’s temperatures were still far above the historical average, so there’s no real regression in temperatures going on here. Instead, scientists are sounding the alarm (again!) about the ongoing trend of abnormally hot years, and the effect that is having on the global climate. “Both analyses show that the five warmest years on record have all taken place since 2010,” NASA said in a press release.

“Despite colder than average temperatures in any one part of the world, temperatures over the planet as a whole continue the rapid warming trend we’ve seen over the last 40 years,” said Gavin Schmidt, the director of NASA’s Goddard Institute for Space Studies. “The planet is warming remarkably uniformly,” Schmidt continued.

“The annual change from year to year can bounce up and down. There is year to year variability, but the long term trends are very clear,” NOAA scientists Deke Arndt added.