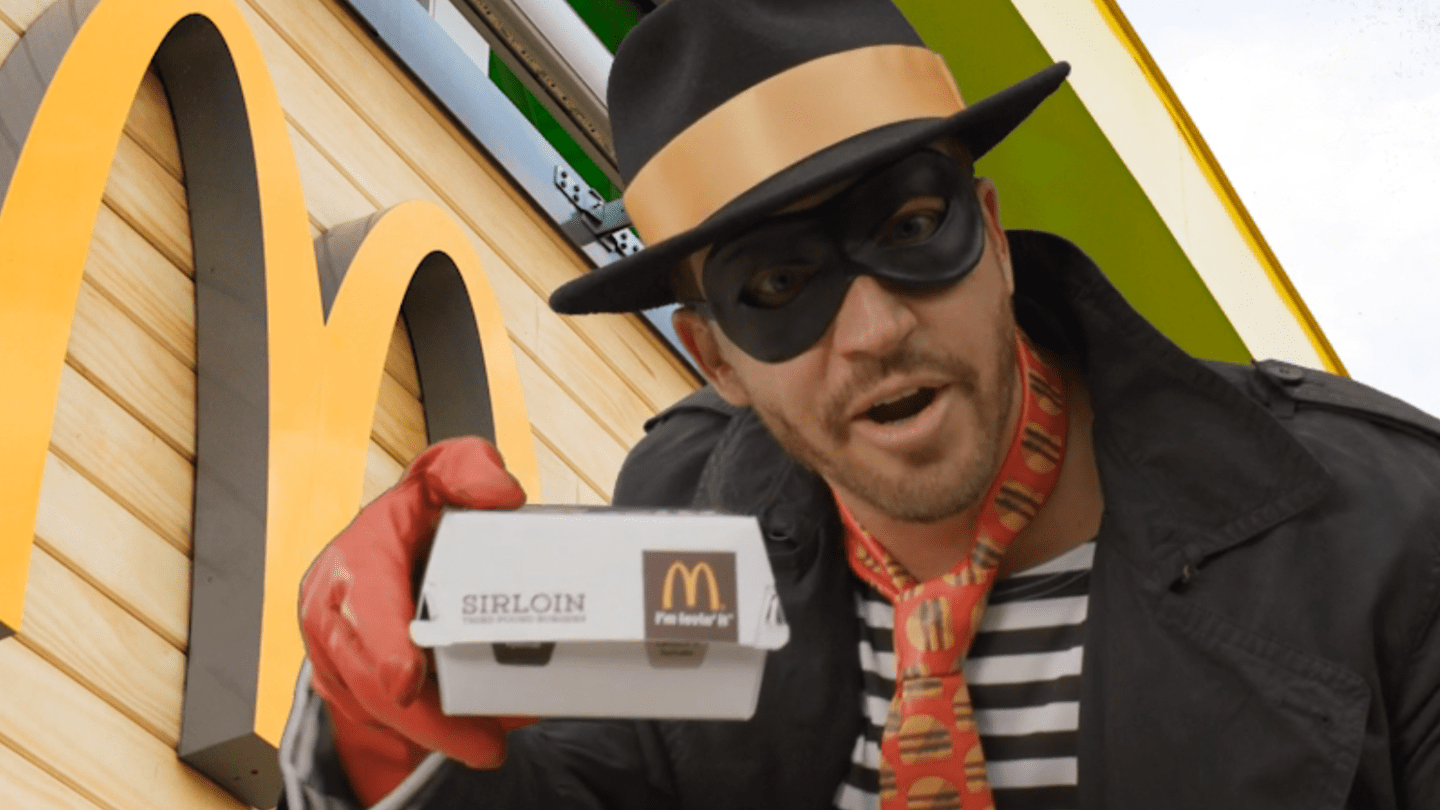 It’s actually been a reasonably decent year for ads, as there hasn’t been anything as godawful as 2013’s creepy Galaxy Gear ad or Sprint’s tragicomic Framily ad campaign. That said, there were definitely some major advertising clunkers in 2015, highlighted by some subpar efforts from McDonald’s, HTC and (of course) Sprint.

MUST WATCH: A makeshift tank survives a terrifying EF-4 tornado

HTC hires Robert Downey Jr. to do… something

Bad marketing has always been a staple of HTC and its decision to fork over big bucks just to get Robert Downey, Jr. in its ads will likely go down as one of the biggest celebrity endorsement fails ever. HTC brough RDJ back for some more ads to promote its HTC One M9 and they were about as nonsensical and ridiculous as we expected them to be. Sadly, HTC has removed videos of these spots from YouTube, but we’ve got the screen captures to prove that they were real:

Like HTC, McDonald’s has tried to wipe the memory of this poorly received ad campaign from the Internet. Thanks to fair use law, however, other YouTubers can include clips of it in their own reviews and commentaries like this one:

It’s hard to see what McDonald’s was thinking here. The original Hamburglar’s charm was that he was a single-minded simpleton who was so fixated on stealing burgers that he never learned to expand his vocabulary beyond “robble” and “robble.” This new one, however, looks like he belongs in a sex offender registry more than a TV ad.

Uggggh. What are you trying to do to me, Sprint?

The carrier last month unveiled its new Save 50% campaign that promises to cut your wireless rates in half if you switched from another carrier. Unfortunately, it promoted this offer with an ad featuring a child actor who’s so annoying that I’d prefer to listen to Jake Lloyd yell “YIPPIE!” in The Phantom Menace on a loop for a straight minute than watch it again.

The Super Bowl is normally when companies save their freshest and funniest ideas for new ads that will get their biggest audiences of the year. Nationwide, however, decided to depress an entire nation with a spot called “Make Safe Happen” this year that was all about a dead child.

Essentially, the kid in the ad is shown doing a bunch of fun and exciting things while he somberly informs us that he never got to actually do them in his life because he died from an accident. Nationwide then comes in to tell us how important it is to have the proper insurance because, hey, no one likes children dying!

Nationwide tried to defend this ad for a bit but then wisely took it down from its official YouTube account. It can still be found if you search around for it, however: