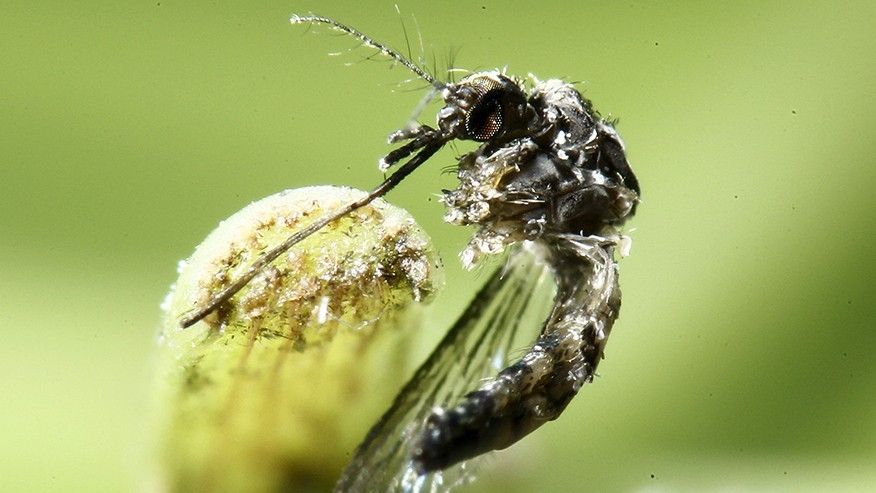 A 20-million mosquito horde is set to be unleashed in California.

But don’t worry, they don’t bite.

The massive bug campaign being launched Friday in Fresno by Alphabet Inc.’s Verily Life Sciences is a part of a bid to cut the West Coast state’s mosquito population – and possibly some of the diseases they carry as well.

The company is infecting male mosquitoes with a bacteria that creates non-hatching dead eggs when they mate with wild females, hoping enough of them pair together to result in a population decline, Bloomberg reports.

“If we can show that this technique can work, I’m confident we can make it a sustainable business because the burden of these mosquitoes is enormous,” said Verily engineering chief Linus Upson.

The male mosquitoes don’t bite and the Wolbachia bacteria is harmless to humans. The target is Aedes aegypti, a breed of the bug that transmit viruses such as Zika and Dengue fever, which has infected more than 3,000 people in California over the past three years.

Aedes aegypti mosquitoes first arrived in Fresno in 2013, Bloomberg reports. The release of the sterile mosquitoes – 1 million each over a 20-week period across two neighborhoods — will be the biggest one in the U.S. to date, according to Verily.

The same program is currently in effect in the Florida Keys, where officials are bringing in 40,000 mosquitoes a week from Kentucky – each infected with the Wolbachia bacteria as well – to fight the population.