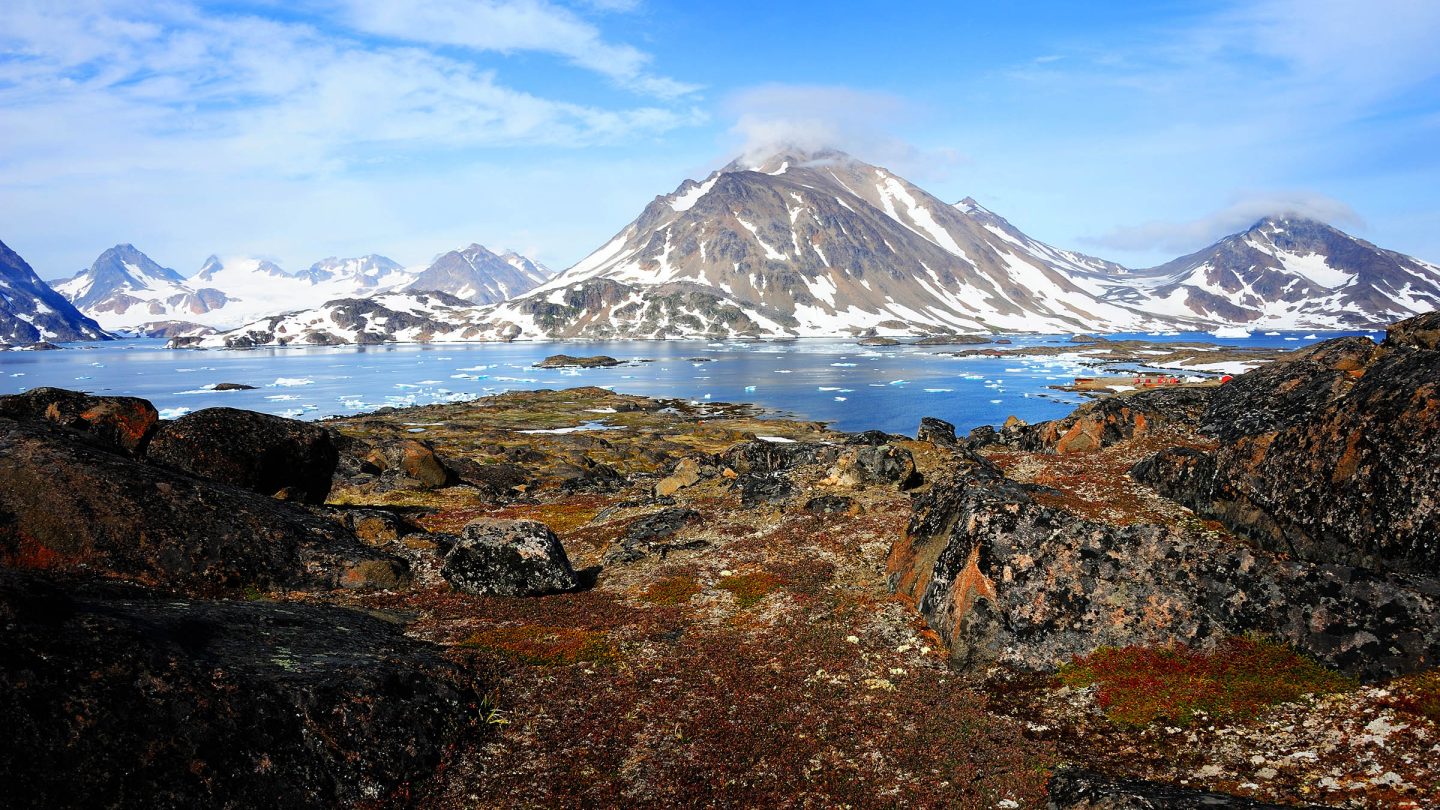 Scientists have once again broken a record, this time for the world’s oldest DNA. And we aren’t talking about a small record break here, either. This new record actually breaks the old one by around one million years, opening up what scientists are calling a “game-changing” chapter in the history of evolution on Earth.

According to a new paper published in Nature, fragments of environmental DNA aging back to two million years ago were discovered in sediment from the Ice Age that was found in northern Greenland. The discovery was made using cutting-edge technology. According to the new reports, this new DNA breaks the record of the previous holder, which was a one-million-year-old Siberian mammoth bone.

Over 41 samples were discovered in total, all hidden in clay and quartz that the team managed to dig up and sift through. By looking into it deeper, the researchers will hopefully be able to use the world’s oldest DNA to learn more about that particular time period. As professors involved with the discovery have noted, this is the first time we’ll be able to look back at the ecosystem that far back in time.

These ancient DNA samples are both a stroke of luck and a testament to the determination of the scientists involved. DNA can degrade extremely quickly, but if it is found under the right circumstances, then it can live long enough for researchers to uncover it and learn more about our planet’s past.

With companies trying to revive extinct animals like the wooly mammoth, being able to pinpoint more about the ecosystems that these creatures lived in can change the success changes of those revivals actually going through exponentially. It’s unclear exactly what the world’s oldest DNA will tell us about that time period, but it will assuredly offer new insight into ancient Earth.

The paper also discusses the difficulties that the team had to face when trying to remove the DNA samples from their ancient preservation means. But, because they were able to pull it off, they’ll be able to look into the DNA samples with more depth and degree. One of the findings suggests that more species were able to adapt to varying temperatures than we previously believed.

However, because these organisms needed time to do this, the pace of today’s global warming means that organisms and species just don’t have the time they need anymore. The researchers say they’ll provide more details about the new record holder for the world’s oldest DNA in a future paper, including how the interactions between animals, plants, and single-cell organisms played out.

Don't Miss: This dinosaur fossil found in Chile has a tail like a sword