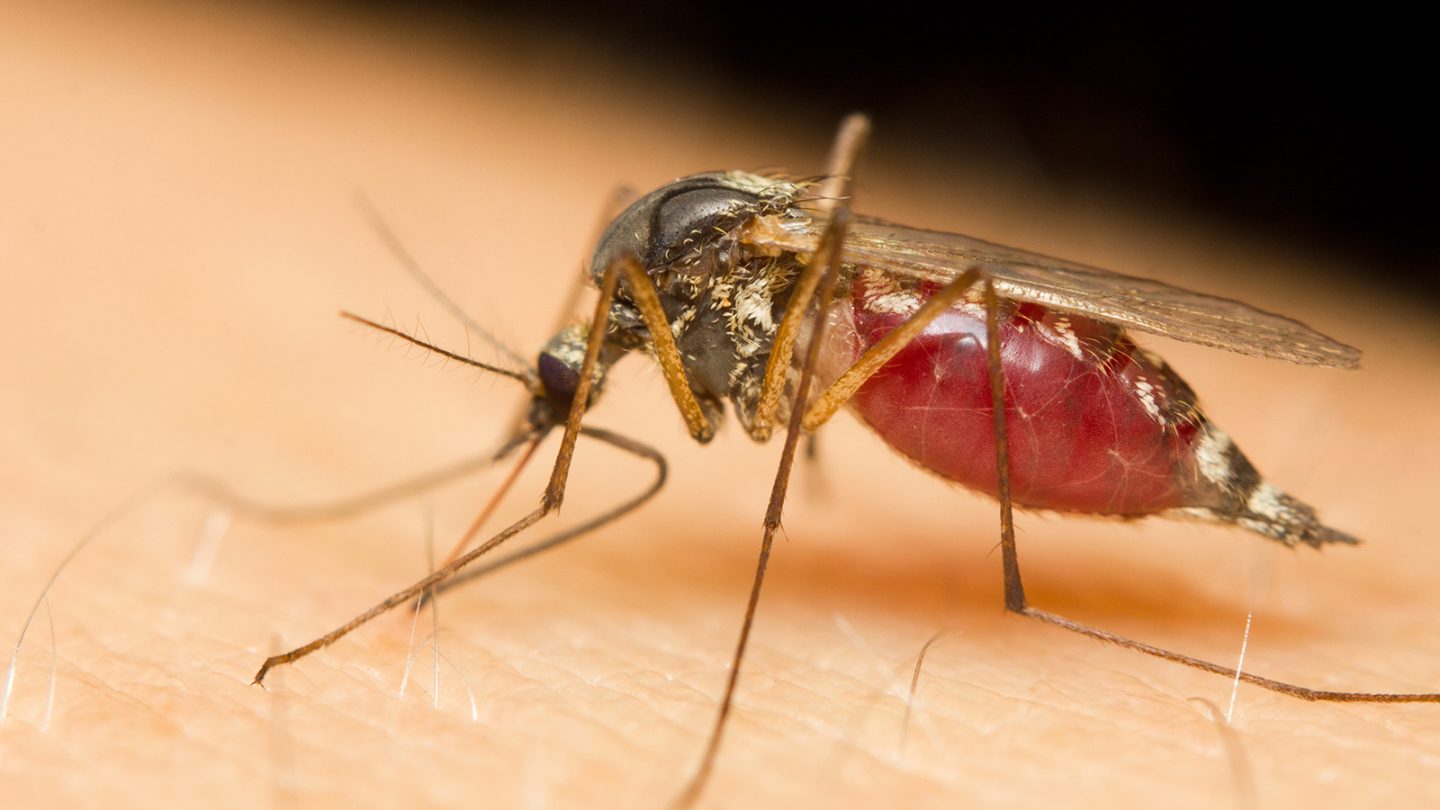 Scientists have been playing god with mosquitos for a couple of years now. In 2020, British company Oxitec received approval to start releasing up to 750 million lab-modified mosquitos in Florida over the course of two years, starting in 2021. Now, the company is gearing up to release another swarm of genetically modified mosquitos across more of Florida and in California as well.

The modified species, codenames OX5034, is made up entirely of male mosquitos. The modifications were made to males from the Aedes aegypti family of mosquitos. Just like others the company has released, this new group should produce female larvae that die off before they reach adulthood. This is thanks to the self-limiting gene that Oxitec has created.

The new gene essentially disrupts the generation of essential proteins the larvae need to develop. Without the needed proteins, it is unable to complete its development process.

With the success of last year’s Florida release, the U.S. Environment Protection Agency (EPA) has approved Oxitec for additional releases in the Florida Keys. The EPA has also approved a new program with the Delta Mosquito and Vector Control District in California. Furthermore, Oxitec says that it is reaching out to other state regulators to get programs running in more states, too.

Female mosquitos are the only mosquitos that bite and are attracted to human blood. Because the new genetically modified mosquitos are all male, the genetic modifications shouldn’t pose any danger to people that encounter them.

Effects on the environment

One of the most interesting things about these genetically modified mosquitos, though, is that Oxitec claims they will not have a negative effect on the environment. The second-generation species includes a self-limiting gene that doesn’t spread throughout the population as the larvae that receive it die before reaching adulthood.

Oxitec says this should keep the genes from being able to establish in the ecosystem. The company has also included a fluorescent marker gene, which creates a protein that causes the larvae with the gene to glow when exposed to certain light. Oxitec can use this gene to track the insects.

The company also claims the genetically modified mosquitos are safe because they only target their own species. As such, they shouldn’t cause any harm to beneficial insects. The self-limiting gene can also be turned off using a special antidote, allowing them to breed the insects on a large scale.

But mosquitos aren’t the only insects that Oxitec says it can work with. The company is also working on creating second-generation species of various other harmful insects.

Despite its size, the mosquito is the world’s deadliest animal. That’s because this insect can carry multiple deadly and disabling diseases. Oxitec’s derived its new species from one notorious for carrying Zika, yellow fever, and even dengue.

Other species of mosquito can spread Malaria, lymphatic filariasis, and West Nile Virus. Oxitec is also working on genetically modified species of the Anopheles albimanus mosquito, which is a vector for the spread of Malaria.

Because it can carry so many different diseases, the mosquito is responsible for over 1 million deaths each year. That’s why Oxitec is releasing so many genetically modified mosquitos, to help cull the population. Lowering the population of these mosquitos could help lower the spread of the deadly diseases they carry.

Of course, like any animal, not all mosquitos are dangerous. With over 3,000 species of mosquito out there, many of them are completely harmless. Of course, you can’t tell the difference when they’re buzzing around your back porch.

Combating insect-borne diseases has been a priority for scientists for years. Despite all the progress we’ve made, the mosquito has continued to be a nuisance. Even with all the practices we’ve put in place to help cut down on mosquito populations growing, half the world still lives in an area where one bite could lead to malaria.

With this new species of genetically modified mosquito, we could finally have a concrete way to cut down on the possibility of mosquitos spreading some of these deadly diseases.