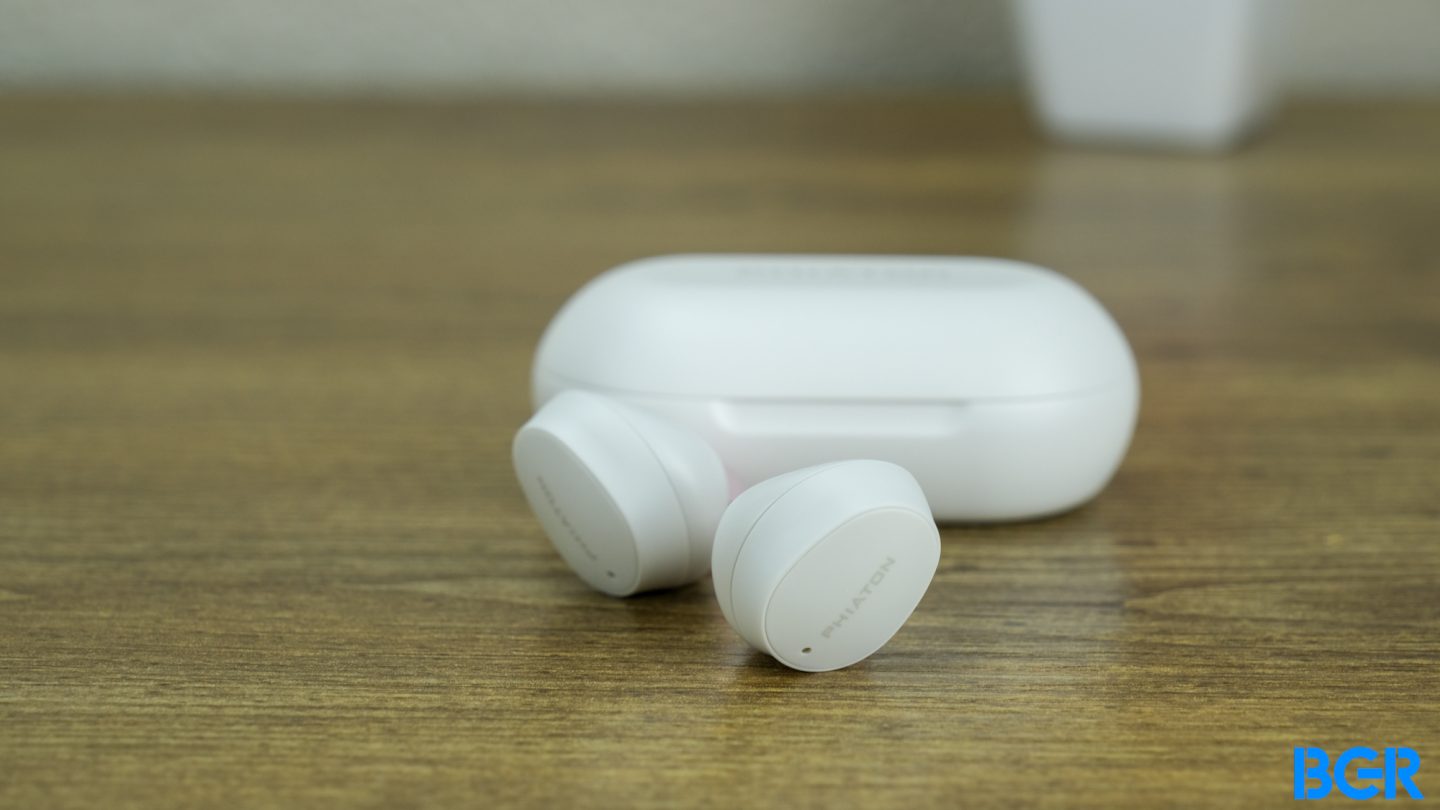 True wireless earbuds are now the norm, but while the likes of the AirPods Pro and the Sony WF-1000XM4 usually make all the headlines, these options aren’t exactly affordable. That, however, is exactly where Phiaton hopes to come in with the new Phiaton BonoBuds Lite.

The BonoBuds Lite come in at $49.99, and while they’re clearly not premium options with a range of high-end features, they still look to offer decent performance for the price. How do the Phiaton BonoBuds Lite perform? I’ve been using the earbuds to find out.

The Phiaton BonoBuds Lite are a little light on features, but they offer a solid sound and good battery at a relatively low price. 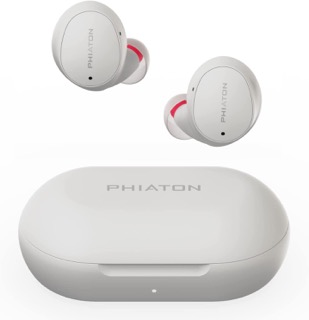 The first thing to notice about the Phiaton BonoBuds Lite is their design. The buds offer a slightly different design than the standard BonoBuds, and one that’s a little more traditional and standard. They have a small bud with a small arm that extends into the ear.

The BonoBuds Lite are available in black or white, and we’re reviewing the white model. They each have a touch surface on their cap, which is used to control playback — however, I found that they don’t work very well. Even if you tap the surface correctly, they take a while to actually react to touch, leaving a second or two where you’re not sure if you tapped them. The earbuds have an IPX4 rating, so they should be able to handle some light splashes and sweat if you’re planning on using them for exercise.

Then there’s the charging case, and it’s relatively basic. It’s oval shaped, and portable enough, though not as much as the likes of Apple’s AirPods. On the back, it has a charging case. There’s no wireless charging here.

Overall, the design of the earbuds isn’t bad, but it’s also not all that unique or interesting. It does the job.

The Phiaton BonoBuds Lite aren’t the most feature-rich earbuds out there, but they do offer some features that you might not expect in this price range. There’s noise cancellation, though it’s not all that impactful. And, the headphones work with the Phiaton app, which lets you tweak things like EQ and manage firmware updates for the earbuds.

The battery life is quite good. Phiaton rates the buds as offering 11 hours if continuous use, and up to 28 hours total with the charging case. That’s more than most of the competition — most earbuds max out at around eight or nine hours of continuous use.

The Phiaton BonoBuds Lite are actually quite comfortable to wear, even for longer periods of time. The earbuds are pretty lightweight, and not overly bulky or chunky, so you won’t notice them too much for normal periods of time.

They’re not necessarily the best at staying in your ears, though. That means the buds probably aren’t the best for exercise, as you will find them slipping out of your ears a bit more easily.

Of course, perhaps the most important thing to consider is how the earbuds sound — and they don’t sound bad at all, especially for a pair of earbuds in this price range.

The bass, for starters, isn’t bad at all. There’s enough oomph from kick drums and bass guitars, and while the bass extension isn’t great, it’s enough for most.

The mids are pretty well-tuned too, and the highs offer enough clarity for most casual listening — though, like the bass, there isn’t a ton of extension.

There isn’t a ton of competition at under $50, but there is some. Notably, there are the Anker Soundcore Life Dot 2 earbuds, which are probably a slightly more rounded option over the Phiaton buds. Both are good options, but the Anker earbuds offer a more stable fit and slightly better audio quality.

Should I buy the Phiaton BonoBuds Lite?

Yes, if you’re looking for a great pair of wireless earbuds under $50.

No, if you can afford to spend a little more.