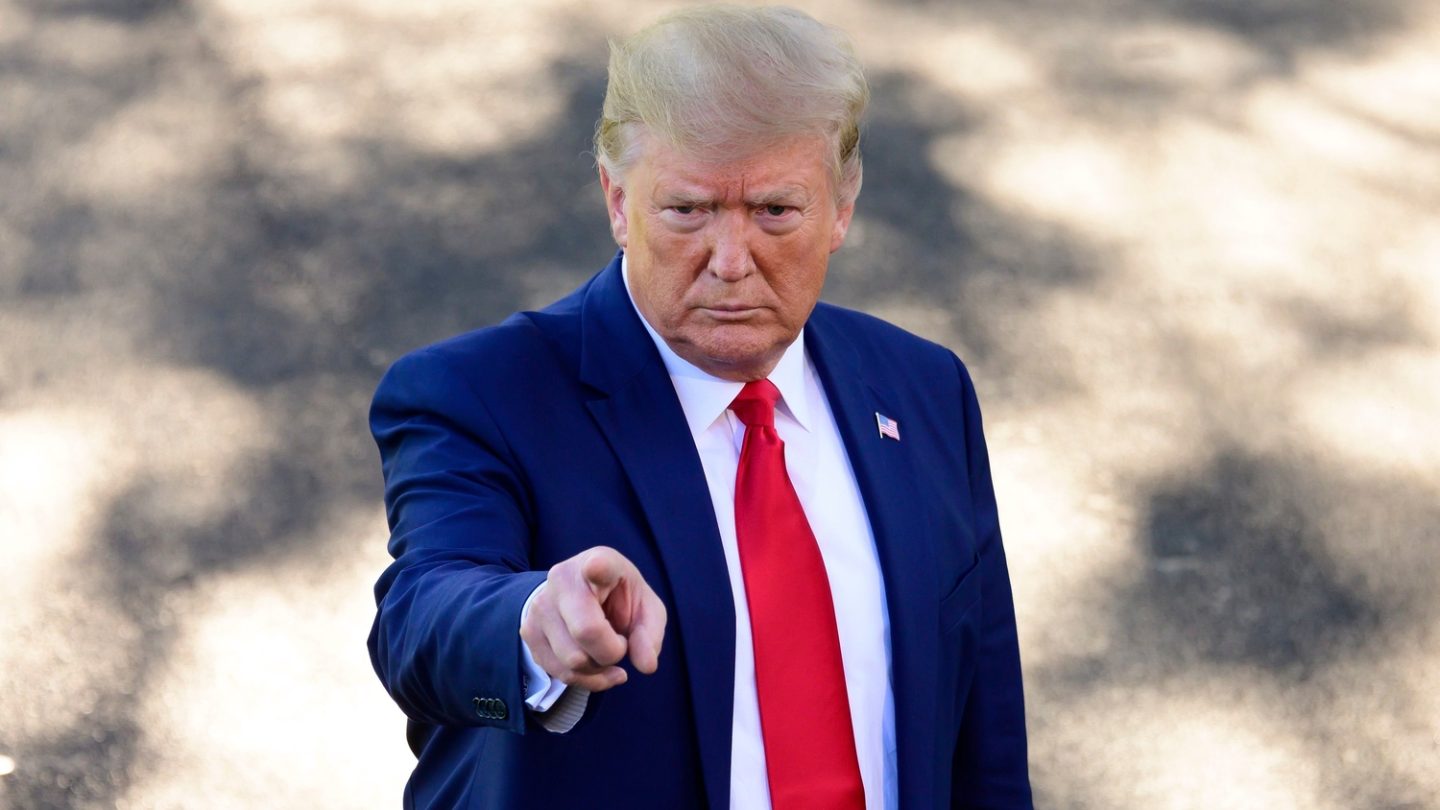 “Video games cause violence,” a pixelated representation of President Trump declares in the boss battle of a forthcoming video game about the 2020 election, ” … and so do I.”

Presidential elections have devolved into the equivalent of reality show contests driven by a 24/7 media cycle, so it was probably only natural that we would start seeing video games with candidates like Trump and his Democratic counterparts as playable characters. If that sounds like a fun idea for a game to you, then get ready to play Yang2020: Path To Presidency when it launches on Steam on December 30. It stars Democratic hopeful Andrew Yang, but you can also fight as Trump as well as Yang’s rivals all vying for the Democratic nomination.

There’s a Street Fighter mixed with Dragon Ball Z aesthetic to the game, with a soundtrack dominated in parts by by loud, crunchy electric guitars. “The Andrew Yang video game is finally here!” reads the description attached to the game’s trailer, which you can check out via YouTube above. “Does the ‘longer than longshot’ candidate have what it takes to beat the competition and take back the White House?”

In the story mode, the description continues, you play as Andrew Yang (a 44-year-old entrepreneur who’s running as a 2020 Democrat, in a field nevertheless dominated by higher-profile names like Elizabeth Warren, Bernie Sanders, and Joe Biden), and along the way in the game you can unlock stages and different characters.

The game was created by independent developer Sam Vallely, but it might be a long-shot to expect Yang to remain a viable 2020 candidate by then. Per Business Insider, his poll numbers aren’t high enough as of Monday, December 9, to qualify for the next Democratic presidential debate scheduled for December 19.

Nevertheless, the game certainly offers a creative take on the 2020 race, with appearances in the game even from Joe Rogan (whose podcast interview with Yang is apparently what introduced Vallely to him). No one tell Trump about this, though, as our litigator-in-chief will no doubt be chagrined his likeness is being used without him getting a piece of the action.

Lets get #YangOnSteam to the top of the charts Dec 30th.
We will be hosting events and live streaming the game on youtube and twitch. Use this space to tag your favourite youtubers and twitch streamers! pic.twitter.com/nqTfrMeIzm