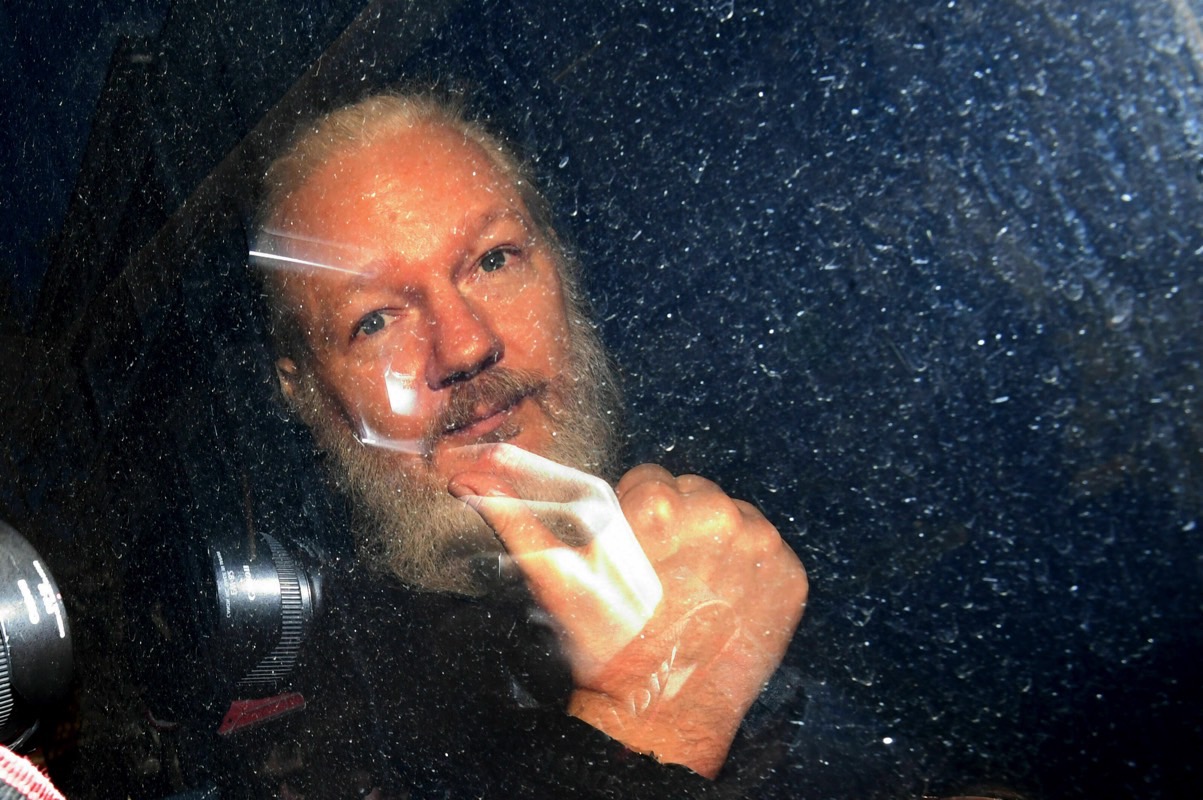 London police on Thursday arrested Wikileaks founder Julian Assange on behalf of US authorities after Ecuador announced that it would be withdrawing his asylum. Assange spent more than six years inside Ecuador’s embassy in London in order to avoid police.

Ecuador president Lenin Moreno announced on Twitter that the country would no longer assist Assange:

In a sovereign decision Ecuador withdrew the asylum status to Julian Assange after his repeated violations to international conventions and daily-life protocols. #EcuadorSoberano pic.twitter.com/pZsDsYNI0B

“Today, I announce that the discourteous and aggressive behavior of Mr. Julian Assange, the hostile and threatening declarations of its allied organization, against Ecuador, and especially, the transgression of international treaties, have led the situation to a point where the asylum of Mr. Assange is unsustainable and no longer viable,” Moreno stated. “Ecuador sovereignly has decided to terminate the diplomatic asylum granted to Mr. Assange in 2012.”

Moreno went on to explain in detail what led to the decision to turn Assange over to the authorities:

The patience of Ecuador has reached its limit on the behavior of Mr. Assange: He installed electronic and distortion equipment not allowed. He blocked the security cameras of the Ecuadorian Mission in London. He has confronted and mistreated guards. He had accessed the security files of our Embassy without permission. He claimed to be isolated and rejected the internet connection offered by the embassy, and yet he had a mobile phone with which he communicated with the outside world.

Moreno also explained that a recent WikiLeaks action, the Vatican documents leak from January, was what convinced Ecuador that Assange was still involved with WikiLeaks, and thus interfering in internal affairs of other nations. A video showing the moment Assange was escorted out of the embassy, in handcuffs, was posted on Twitter:

The US government, meanwhile, has charged Assange with conspiracy to hack a government computer, The New York Times reports, with the criminal complaint having been unsealed in the hours following his arrest. Assange will have the right to contest the extradition request in British courts.